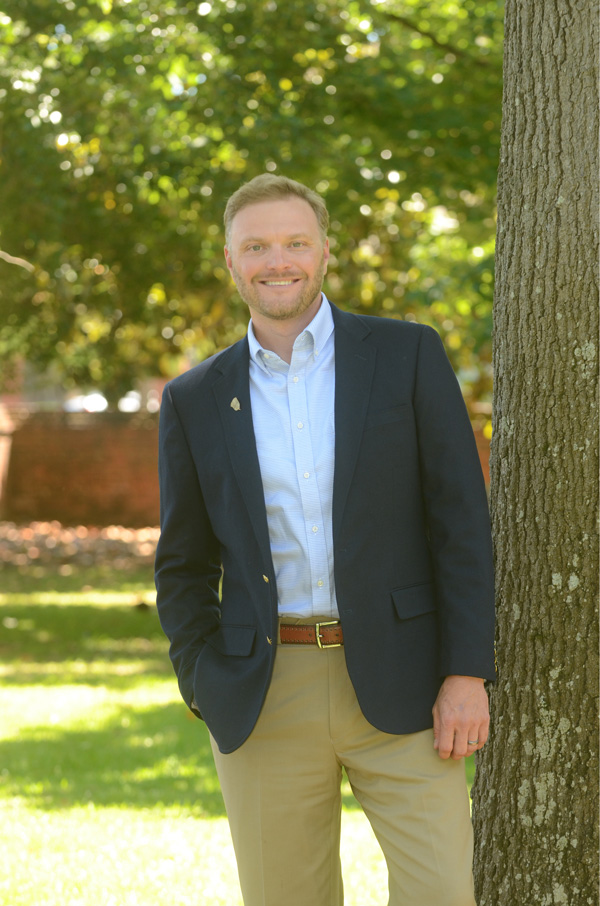 Jason Burckhalter is co-CEO of the National Wild Turkey Federation (NWTF). Founded in 1973, the NWTF is a nonprofit organization whose mission is to conserve the American wild turkey and preserve the country’s hunting heritage.

Appointed to his co-CEO role in May 2022, Burckhalter leads the NWTF’s membership and fundraising-related duties, including field operations and development, marketing and communications, membership, information technology, and facility management.

Burckhalter previously was NWTF’s chief information officer for three years and before that held positions as vice president of finance and controller with the organization.

Before joining NWTF in 2013, Burckhalter held various executive capacities with for-profit entities including CIO/COO of a national multi-site operation.

An experienced senior level professional in for-profit and nonprofit habitat conservation delivery, Burckhalter has a proven record of successful staff and program management throughout his career. A skilled leader of multi-disciplinary teams, Burckhalter has developed both national and regional level partnerships with public, private, and governmental partners.

Committed to lifelong learning, Burckhalter holds multiple degrees. He is a graduate of Lander University, where he earned a Bachelor of Science degree in Finance/Economics. Burckhalter earned a Master of Business Administration from Augusta University. He also has an accounting degree from Auburn University.

Burckhalter grew up fishing and enjoying the woods from an early age. An avid outdoorsman and sports enthusiast, Burckhalter can be found on the water, angling both in-shore and freshwater, or enjoying the woods when he is not coaching his sons’ sports teams. After spending many years in the for-profit space, Burckhalter truly found a home with the National Wild Turkey Federation that allows him to find fulfillment helping preserve the outdoor lifestyle for generations to come.

Burckhalter resides in North Augusta, S.C., with his wife and two children.