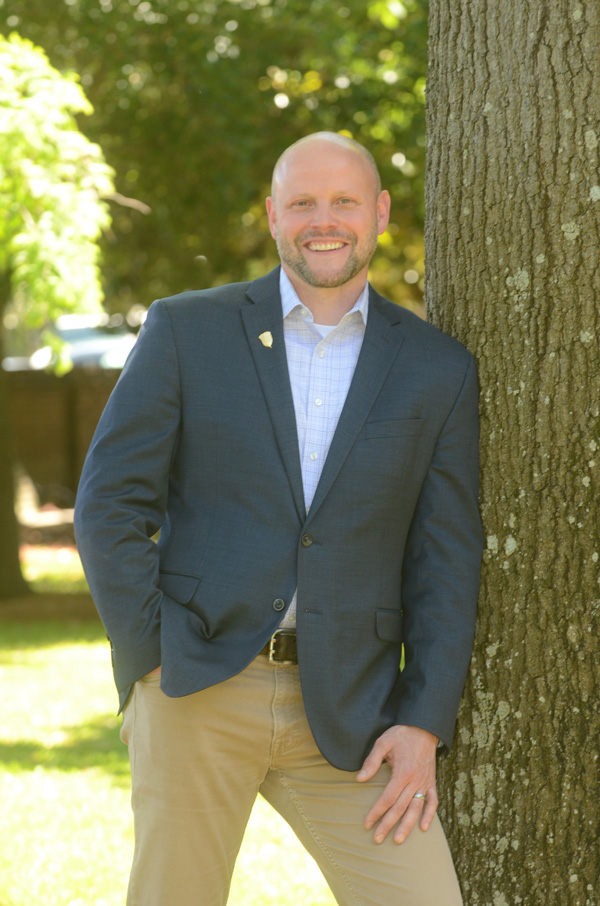 Kurt Dyroff is co-CEO of the National Wild Turkey Federation (NWTF). Founded in 1973, the NWTF is a nonprofit organization whose mission is to conserve the American wild turkey and preserve the country’s hunting heritage.

Appointed to his co-CEO role in May 2022, Dyroff leads mission-related duties for the NWTF, including conservation and government affairs, finance and accounting, and general business support (legal, human resources and land holdings).

Before joining NWTF in 2014, Dyroff served in various executive conservation capacities at Ducks Unlimited for 10 years.

An experienced senior level professional in nonprofit habitat conservation delivery for nearly 20 years, Dyroff has a proven record of successful staff and program management across the country. This includes the development of both national and regional level partnerships with public, private, and non-governmental partners as well as with private landowners.

Dyroff is a graduate of The Pennsylvania State University where he earned a Bachelor of Science degree in Civil Engineering with a minor in environmental engineering. Dyroff also is a fellow of the National Conservation Leadership Institute and a member of the Boone and Crockett Club.

Dyroff was born and raised in the mountains of north-central Pennsylvania where he was introduced to the turkey woods at an early age. An avid hunter and fisherman, Dyroff currently resides in northern Idaho with his wife and their two children.