The Making Tacks with the NRCS Award recognizes people or projects that best incorporate conservation education, partnerships and wild turkey management that support the NWTF’s Save the Habitat. Save the Hunt. initiative. 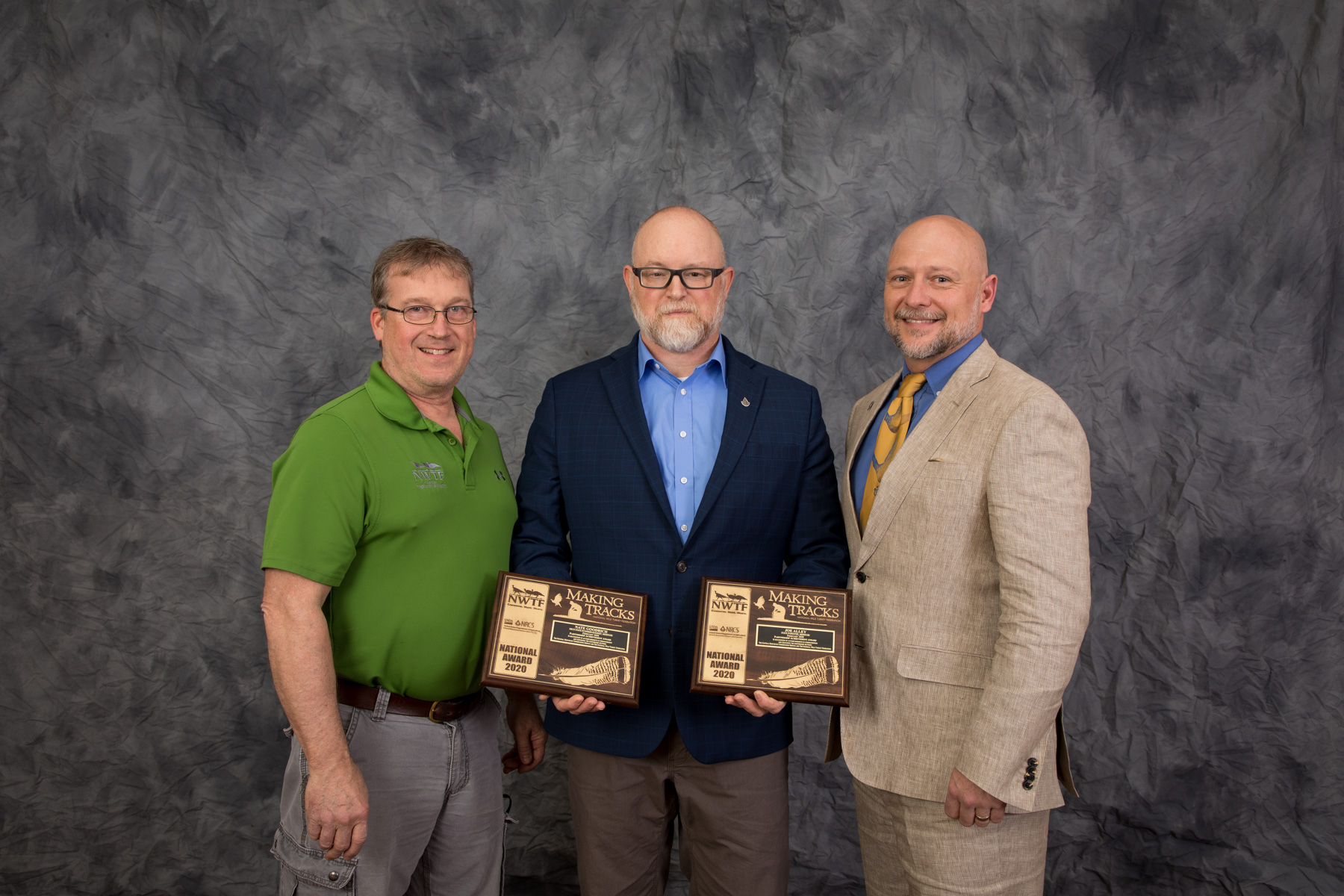 Goodrich and Alley are employed through forester positions cooperatively developed and funded by the NWTF and the NRCS. Since their involvement, Goodrich and Alley have greatly increased partnerships and increased awareness of forestry management needs within Missouri. Goodrich and Alley have conducted landowner workshops in which they inform private landowners about proper land management techniques to benefit wildlife and wildlife habitat. They have conducted more than 200 landowner workshops. Alley accepted his and Goodrich's award. 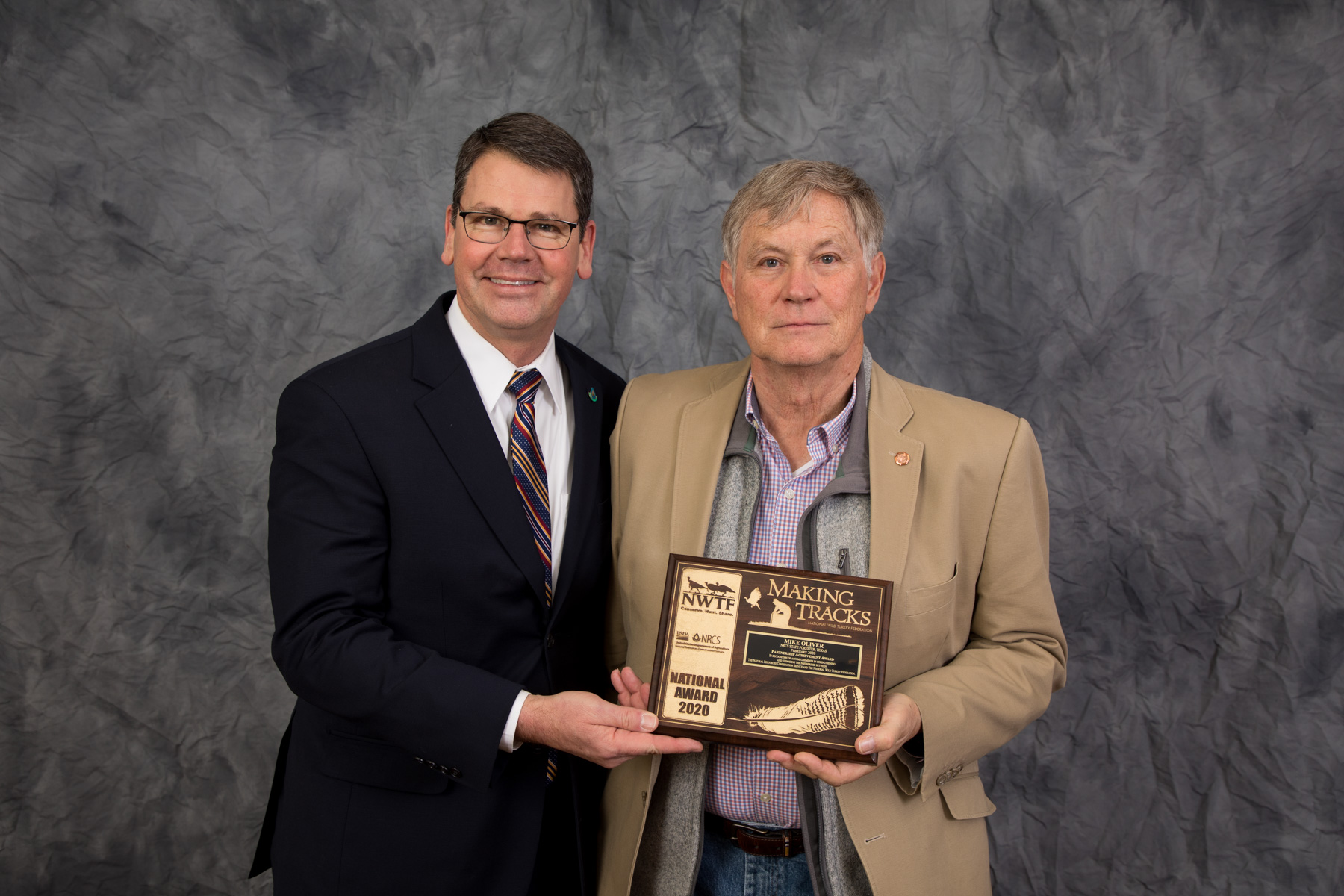 Oliver has worked as a forester for the NRCS since 2005, and he is known by his colleagues, partners and agency leadership for taking forester stewardship to the next level in Texas. Oliver’s knowledge and successful background have built incredible partnerships and established stewardship projects.

“We have forged a great partnership with the NRCS throughout the country,” NWTF CEO Becky Humphries said. “This is in part due to the tremendous job the foresters do on the ground, establishing shared stewardship projects and leveraging funds to achieve common goals.”