This year’s winners received the Partnership Award for the following: 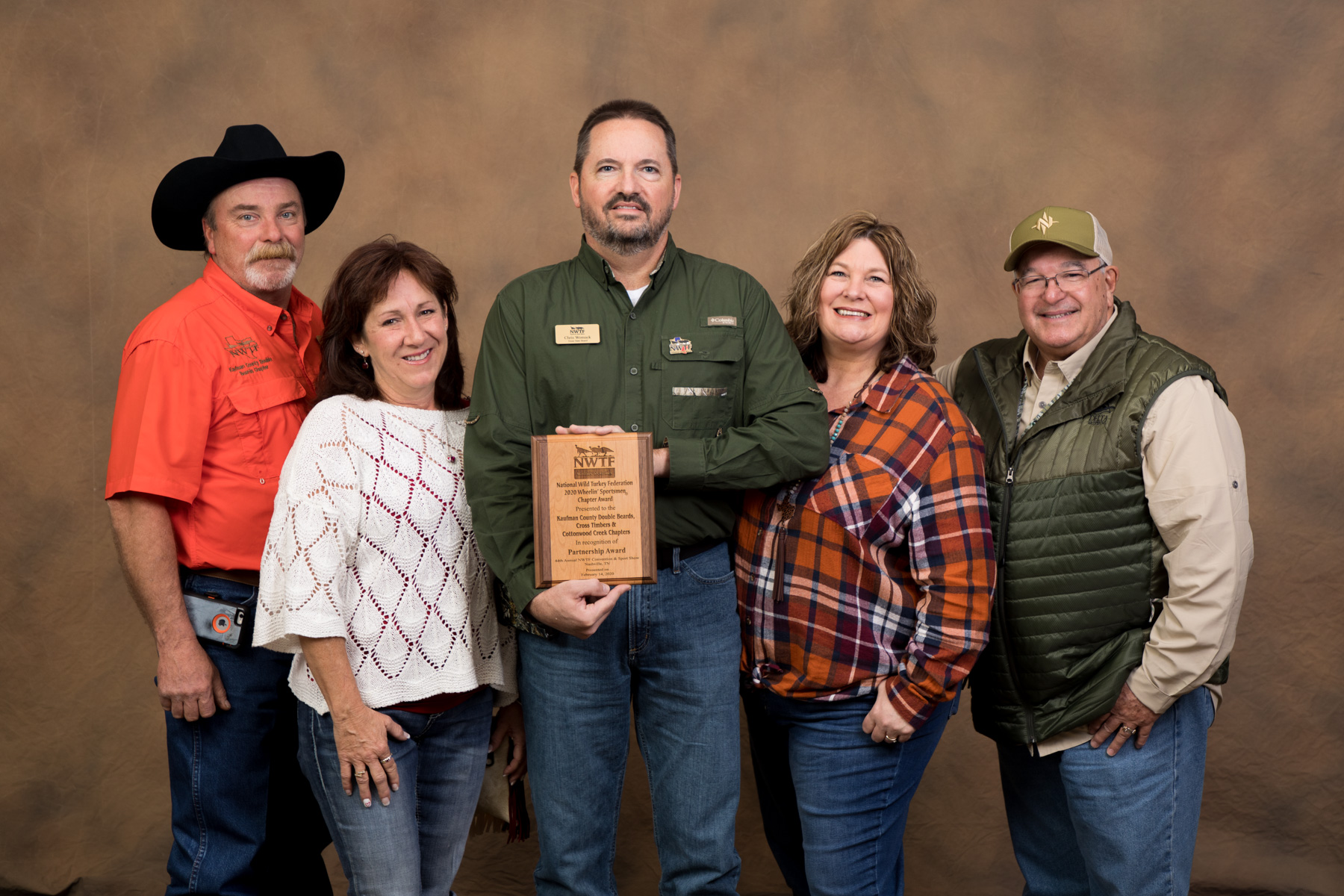 NWTF Texas chapters (Kaufman County Double Beards, Cross Timbers Chapter and the Cottonwood Creek Chapter) – The chapters received a Partnership Award for their Lake Lewisville Wheelin’ Youth Hunt. The NWTF, the Army Corp of Engineers and Texas Parks and Wildlife collaborated to provide disabled youth hunters with a facilitated deer hunt. The event was a large success, and the NWTF, ACE and TPW already have their next event scheduled. 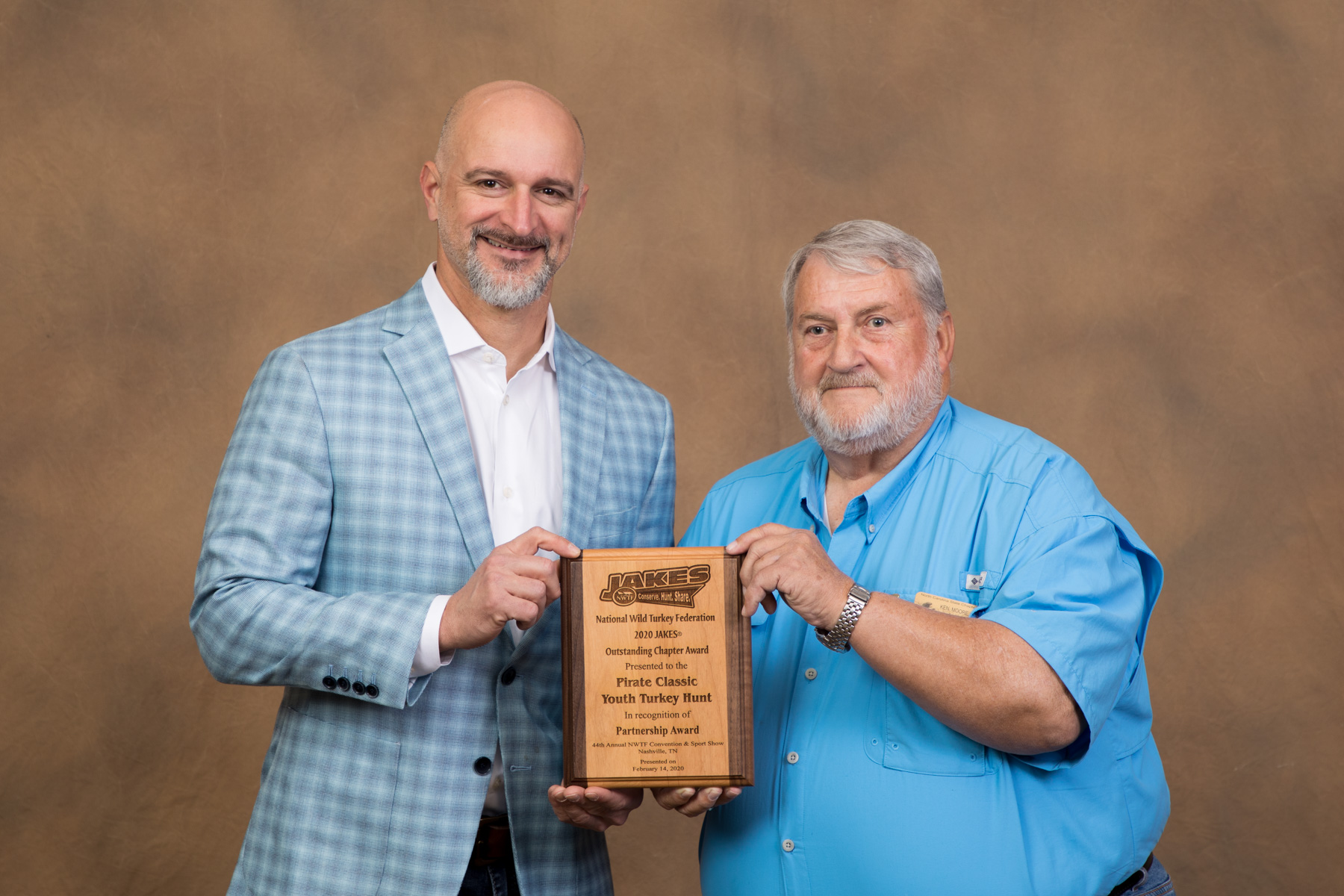 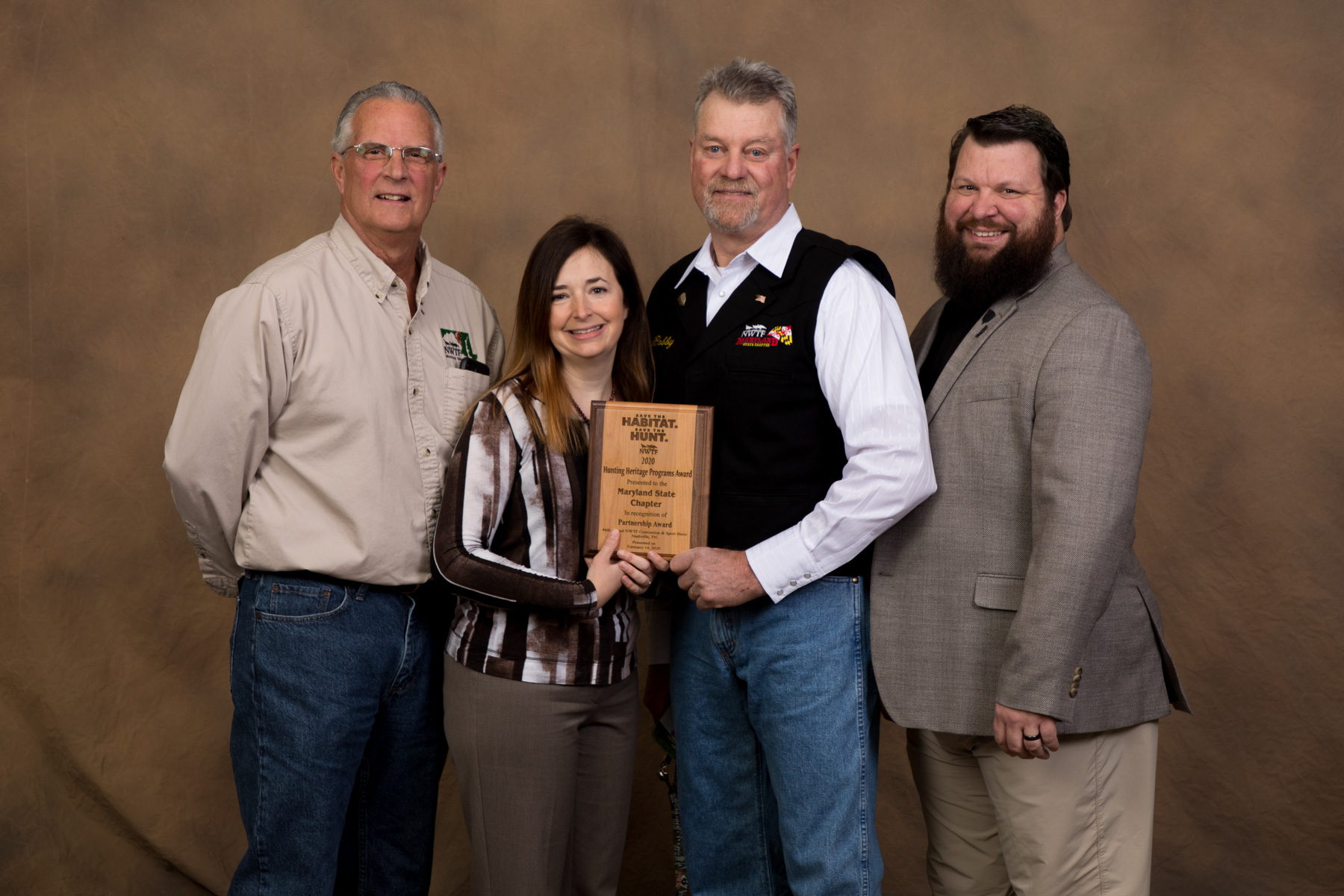