NASHVILLE, Tenn. – For outstanding achievement in helping the National Wild Turkey Federation work toward its Save the Habitat. Save the Hunt. initiative goal for hunter recruitment, three state chapters received a national award.

Representatives from three NWTF chapters accepted their Save the Habitat. Save the Hunt Award during the 44th annual NWTF Convention and Sport Show, including the North Carolina State and New River Longbeards, Mesilla Valley Longbeards and the Illinois State chapters.

The accomplishments of this year’s winners include:

North Carolina State and New River Longbeards chapters: Received the Membership Achievement Award for their Women’s Only Weekend, growing their membership by 57% this past year. 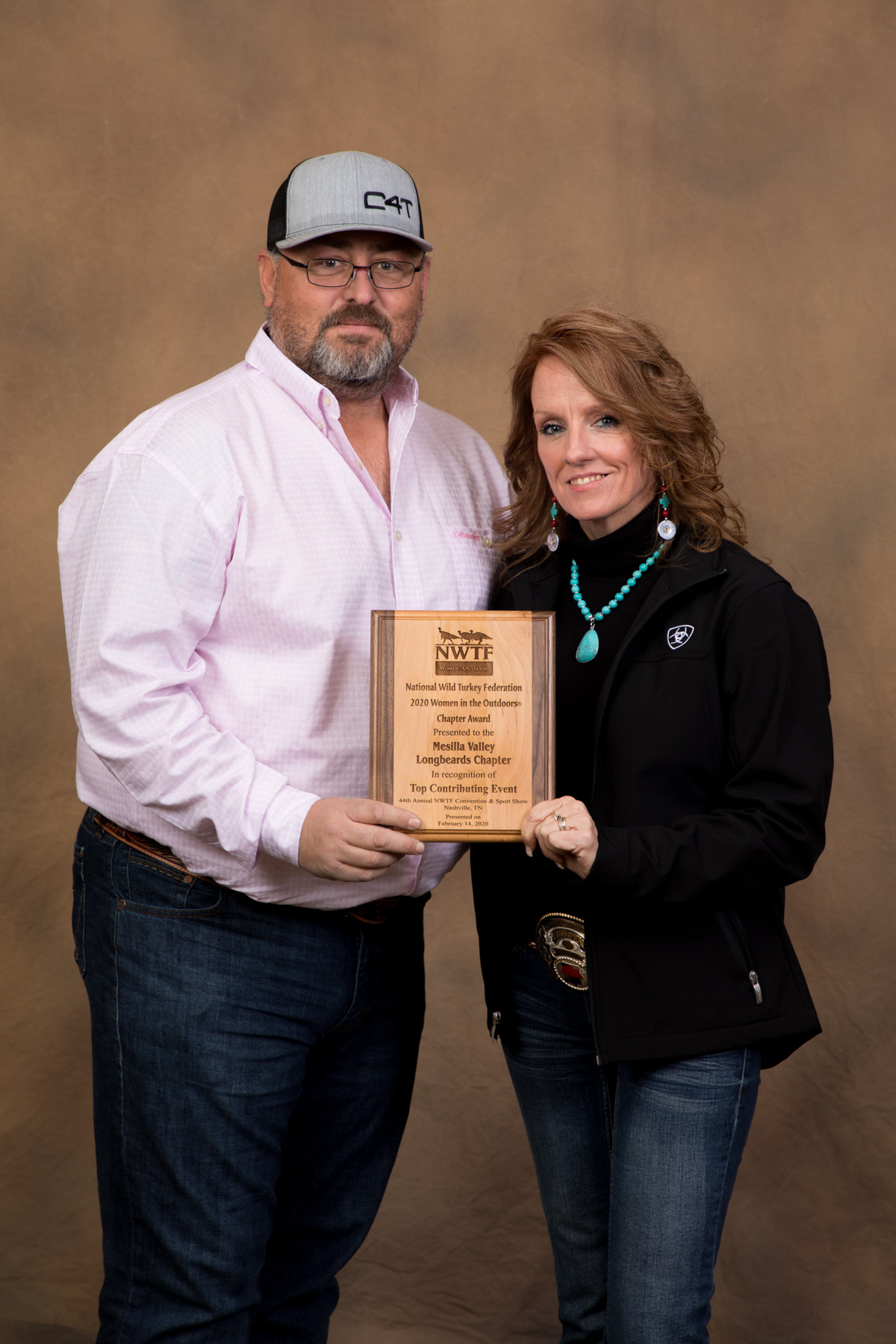 Mesilla Valley Longbeards: Received the Top Contributing Event Award for their Women’s Only Weekend. In one year, this chapter tripled the amount of money raised at this event. 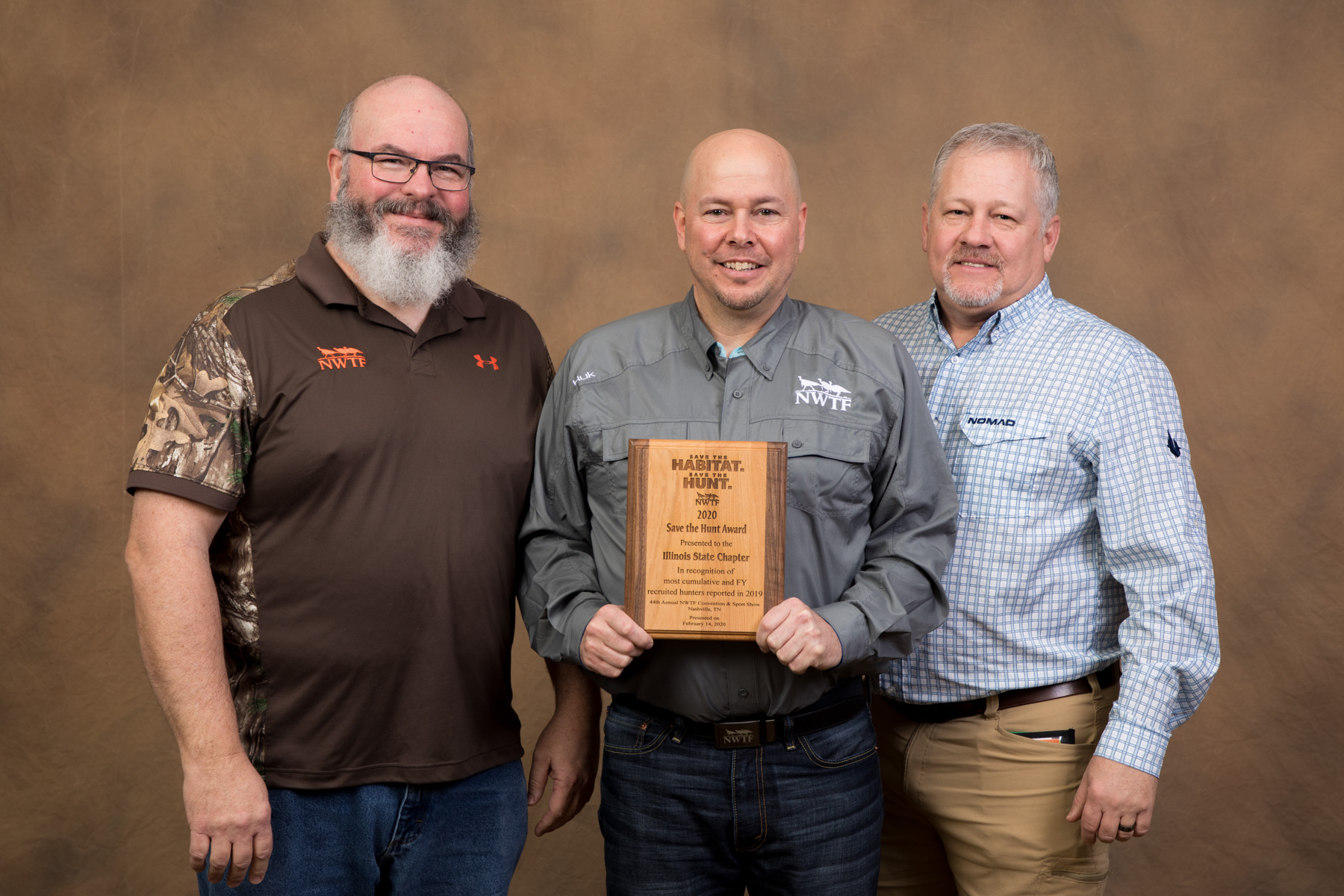 “Making strides in our hunter recruitment goal takes each and every chapter and volunteer doing their part,” NWTF CEO Becky Humphries said. “Those in the N.C. State and New River Longbeards, Mesilla Valley Longbeards and the Illinois State chapters are leading the way, and we could not be more proud of their efforts.”