EDGEFIELD, S.C. — Big Frig will showcase its partnership with the National Wild Turkey Federation by donating a spot on the hood of the No. 47 NASCAR Xfinity Series Big Frig Chevrolet featuring the NWTF's new logo.

“We are excited to have The National Wildlife Turkey Federation along for the ride on the No. 47 Big Frig Chevrolet for this weekend’s race at Darlington,” said Brock Hutchinson, founder of Big Frig. “NWTF has been a longtime partner of Big Frig, and our way of life has always been about being in the outdoors and enjoying it. Conservation organizations like NWTF work hard to make sure generations after us will be able to enjoy it as well, and we at Big Frig wanted to show our appreciation and help recruit new members. We can’t wait to see the car on the track! 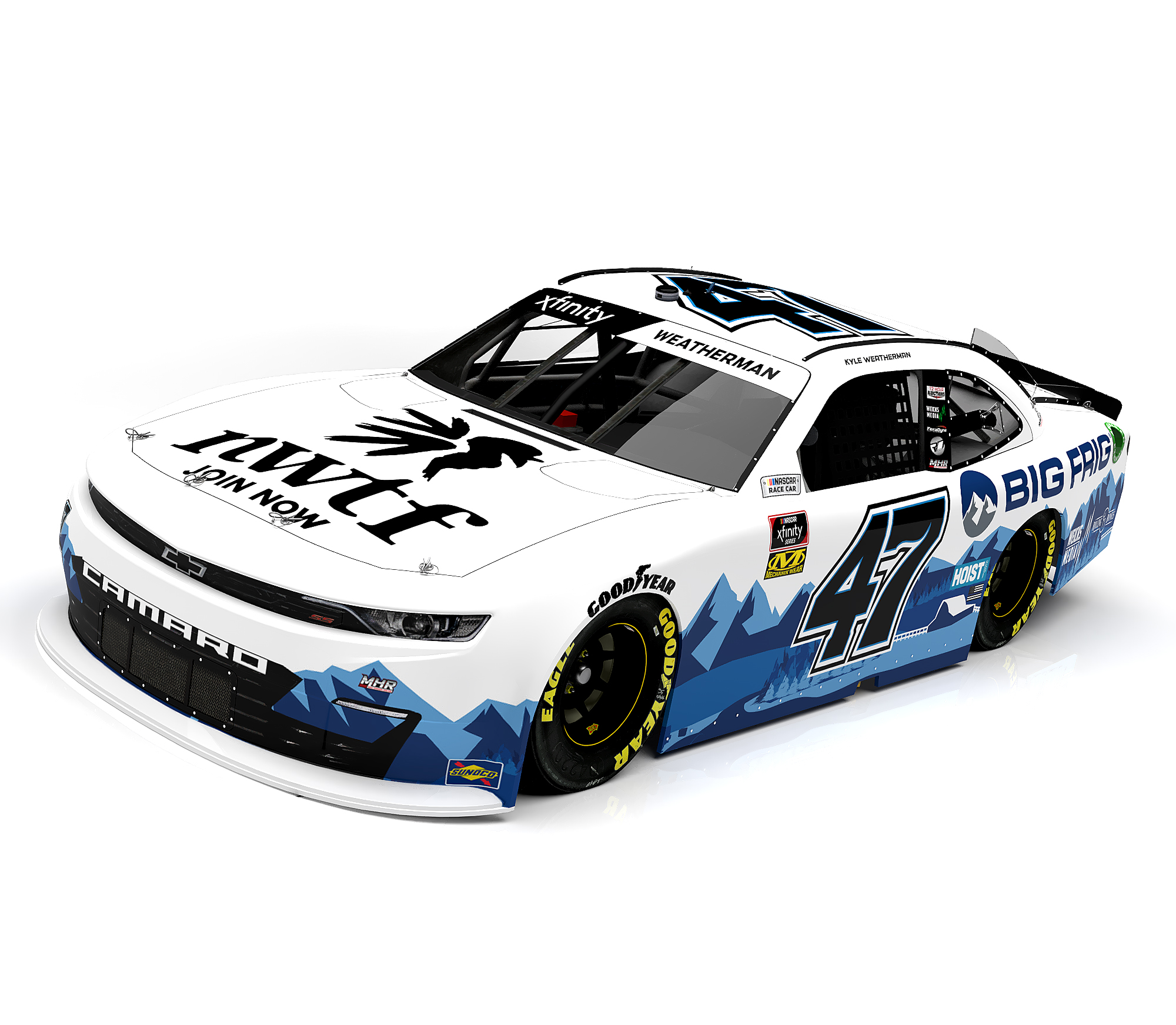 Big Frig, which produces premium coolers and tumblers, has been sponsoring NWTF banquets since 2018 and became an official NWTF licensee partner in February 2020.

To further highlight its partnership with the NWTF, Big Frig donated tickets to the race to two lucky NWTF members who were randomly selected in an NWTF social media drawing.

“We are incredibly thankful to Big Frig for featuring our partnership at the Darlington race,” said Natalia Daniels, NWTF’s national director of corporate relations and licensing. “Our partnership with Big Frig represents both the outdoors and the lifestyle that accompanies it. Whether we’re filling our coolers with a harvest from the field or we’re keeping our beverages ice cold while watching the race, Big Frig represents the whole lifestyle.”

Owner Brock Hutchinson founded Big Frig because he wanted to offer superior quality products that could withstand the extreme conditions of the Midwest. He set out to design products that would perform as well as (if not better than) anything else available with features that many people were looking for. Since then, the company has built Big Frig based on relationships and providing the best product and best customer service.

At Big Frig we believe in treating our customers like family and that family comes first. We believe in answering the phone and going the extra mile. We believe that people deserve a quality product for their money and a business that will stand behind it. Our clients deserve nothing less and we won't settle for anything less. Because it’s not just a tumbler or a cooler, it’s a reflection of our way of life, your way of life.  To learn more about Big Frig’s full line of premium coolers and tumblers built to fit your lifestyle, visit bigfrig.com