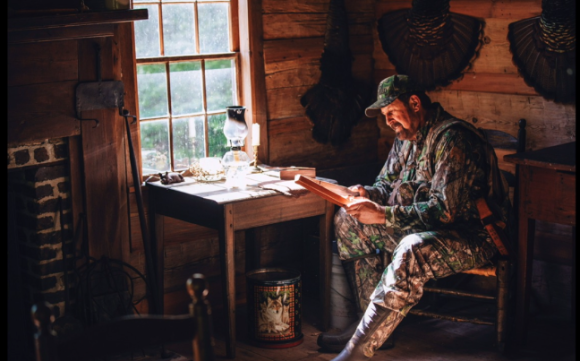 The Dallas Safari Club gives the award to honor and recognize an individual, organization or group whose achievements reveal a sustained and significant contribution to the conservation of wildlife and its habitat. Recipients have demonstrated long-term commitment to our hunting heritage by pursuing that goal for the benefit of future generations.

Keck began his illustrious career with the NWTF in 1977 as the organization’s director of chapter development. In 1981, he succeeded Tom Rodgers as executive vice president of the NWTF.

Keck was formative in driving the mission to restore wild turkeys across North America andwas essential in shaping the NWTF into an organization focused significantly on preserving America’s hunting heritage.

In addition, Keck has been a huge influence and advocate on conservation and natural resource policy. He was appointed and served on the Sporting Conservation Council under former President George W. Bush, advising both the Secretaries of Interior and Agriculture on conservation matters.

“Rob has undoubtedly shaped the NWTF into the incredible organization,” NWTF CEO Becky Humphries said. “We congratulate him on his Peter H. Capstick Hunting Heritage Award and thank him for being a driving force to preserve our hunting heritage.

To view Dallas Safari Club’s engaging video chronicling Keck’s many achievements throughout his career as a conservation pioneer, visit: https://www.biggame.org/the-peter-hathaway-capstick-hunting-heritage-award/.