Even a hurricane cannot stop an NWTF banquet

The Bay County Longbeards, of Panama City, Florida, rallied after hurricane Michael for a record-breaking banquet, raising significant funds for the NWTF.

Prior to Michael’s devastating sweep across the southeastern US in the fall of 2018, Florida’s Panhandle had never experienced a category 5 hurricane.

Michael’s destruction left the Bay Bounty Longbeards reluctant to host the banquet, as morale was low and the venue originally booked for the event was under repair due to severe damage. 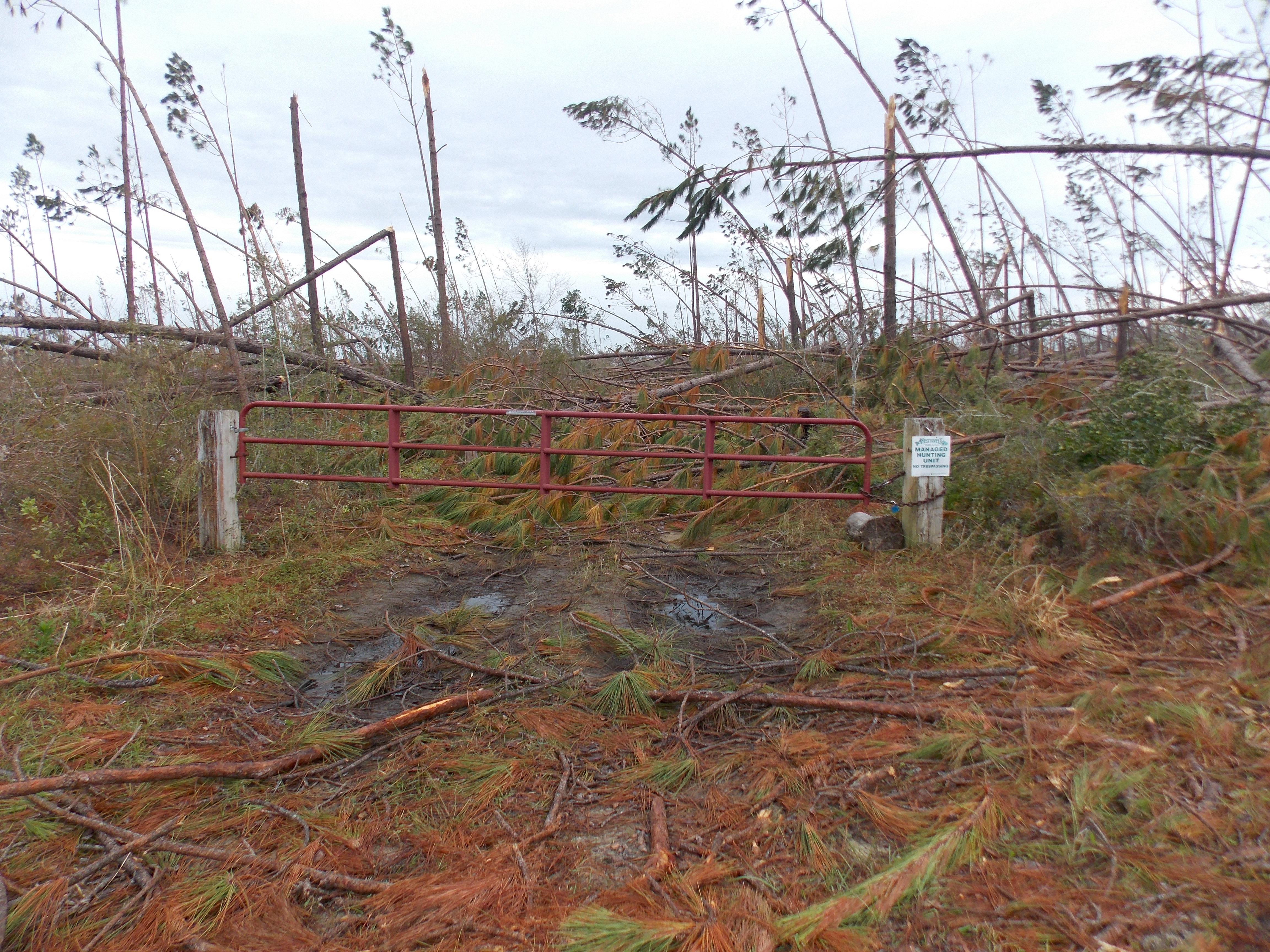 “I wouldn’t have thought they would have been able to pull off a banquet that year given the extent of damage and the fact folks were still trying to put their lives back together,” said David Nicholson, NWTF district biologist for Florida and banquet attendee. “The amount of damage and blue tarps on roofs was still evident in the vicinity of the banquet. It was a stark reminder of what these folks endured and continue to deal with, but to know they put that aside to come out and support the Bay County Longbeards was inspiring.”

Despite the large-scale destruction faced in Panama City, interest in the banquet continued to grow, and the Bay County Longbeards pulled off their most successful banquet.

“We raised $32,500 net dollars, recruited or renewed 230 members and had approximately 250 participants,” said Ken Parramore, Bay County Longbeards chairman. “This was our fifth banquet and by far our most successful one.”

While the banquet was largely a success and epitomized a community coming together in the face of tragic circumstances, the damage to wildlife habitat was disastrous. The state forestry department estimates nearly 1.4 million acres of wildlife habitat received severe to catastrophic damage.

“Ongoing efforts are still working to reclaim some of the woods, roads and firebreaks for accessibility and wildfire mitigation. Federal disaster funding is just now becoming available for some of the work, and the cost of clearing downed tree debris is expensive. It will take time before reforestation and habitat restoration will even be possible,” said Nicholson.

While it may be easy to cast Michael’s devastation as an incident of last year, the teams in Florida, including the NWTF, are still trying to gain access to the damaged habitat areas and assess the severity.

“We will be working with our partners in the future to assist with restoration where and when applicable. I have already spoken with the Northwest Florida Water Management District about a partnership for restoration. At this point they are still trying to put together a plan for how to tackle the monumental task ahead,” Nicholson said.