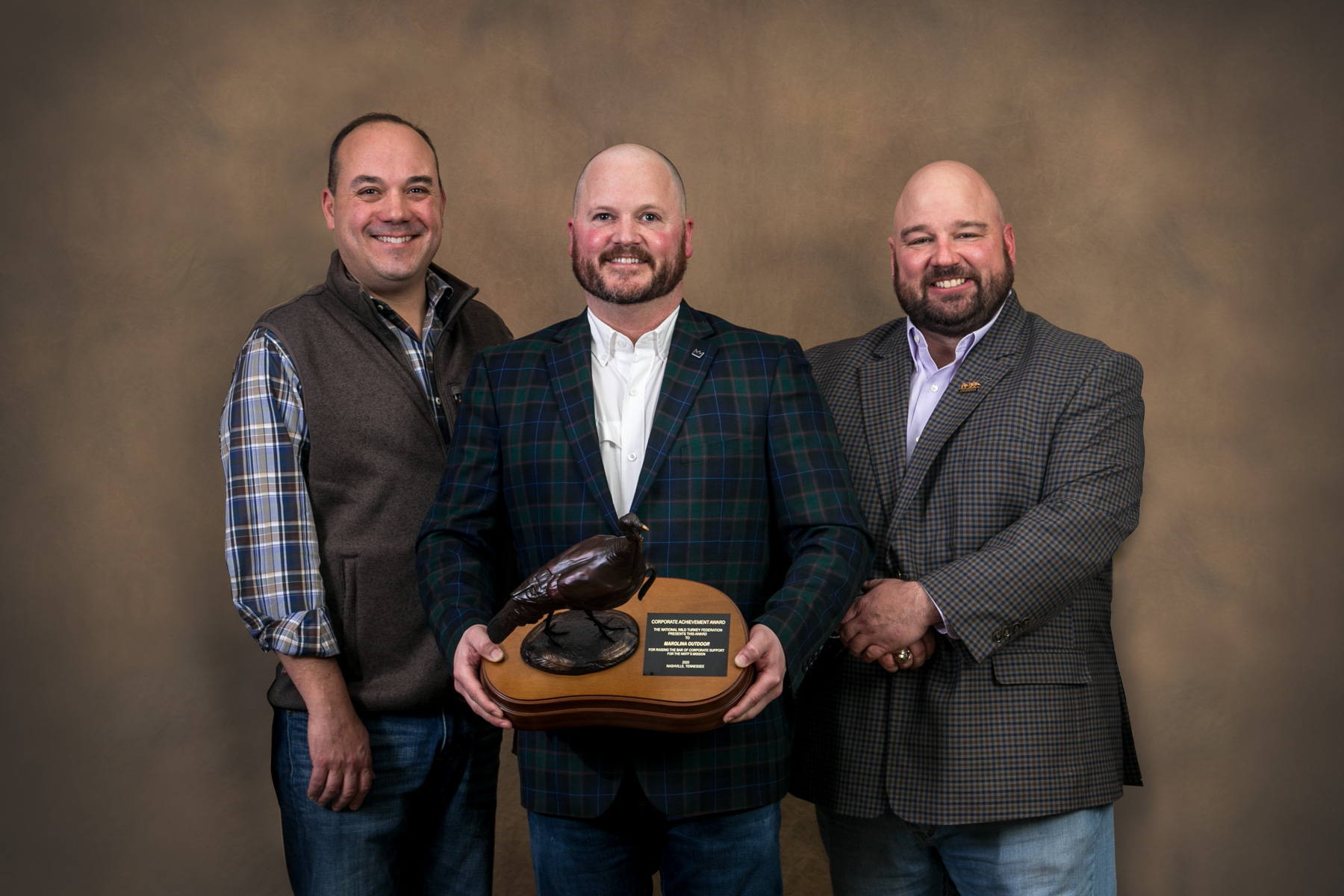 “The NWTF sets the standard by which conservation organizations should be judged,” said Pete Angle, chief marketing officer for Marolina Outdoors. “Their efforts in habitat preservation, hunter recruitment and conservation education are paramount to the preservation of our hunting heritage. Marolina is honored to partner with NWTF and humbled to receive the Corporate Achievement Award. Our company is fully vested in the National Wild Turkey Federation's continued success and growth.”

Presented annually by the NWTF, the Corporate Achievement Award recognizes the outstanding work and dedication corporate partners have displayed in conserving wildlife and habitat and preserving our hunting heritage.

Through a co-branding agreement between the NWTF and Marolina’s brand Nomad, the partnership has raised over half a million dollars for the NWTF, and, in addition, Marolina Outdoors has contributed more than $150,000 worth of product donations for fundraising.

“We cannot thank Marolina Outdoors enough for its excellent and productive partnership through the Nomad brand,” NWTF CEO Becky Humphries said. “We look forward to a continued successful partnership and improving our shared interests in wildlife and habitat.”