EDGEFIELD, S.C.— National Wild Turkey Federation Director of Conservation Services Mark Hatfield was invited back to his alma mater, Murray State University, to speak about his distinguished career in wildlife conservation and to discuss the NWTF’s mission and its role in the wild turkey restoration story. 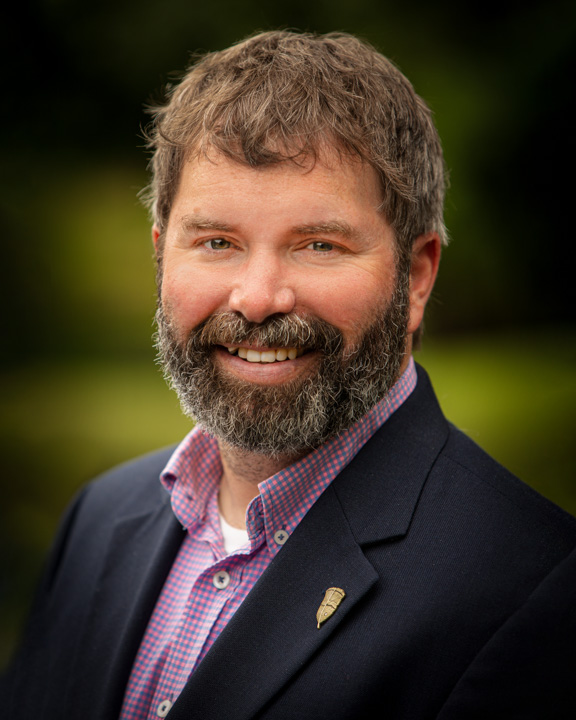 “It was great to be back on campus and speak to such a diverse group of students,” Hatfield said. “It was especially great to represent the NWTF and share all that we are involved in as an organization. I think it resonated with a wide variety of students pursing jobs in the wildlife sector.”

Hatfield began his career in wildlife conservation by first receiving his B.S. in Wildlife Biology and his M.S. in Biology from Murray State University.  Prior to his 17-year career with the National Wild Turkey Federation, Hatfield previously worked for the Arizona Game and Fish Department, the United States Geological Survey, the Bureau of Land Management and Ducks Unlimited.

Throughout his 17-year tenure with the Federation, Hatfield has played a crucial role in guiding the organization’s conservation delivery. Hatfield’s accomplishments with the NWTF are far-ranging, including trapping and transferring Gould’s wild turkeys from Mexico to Arizona, working directly with state wildlife agencies and the NWTF Technical Committee and conceptualizing and delivering NWTF landscape-scale initiatives, to name a few.

“While my career with the NWTF has been fulfilling to say the least, I still wake up every day looking forward to collaborating with our partners and volunteers and working to continually increase the scope of our conservation delivery,” Hatfield said. “It was great to share this job I love with students sitting where I was as an undergrad.”

“Mark's accomplishments are amazing, and it was great having him back,” said Dr. Howard Whiteman, Professor of Biological Sciences and Director of the Watershed Studies Institute at Murray State University. “I specifically wanted Mark because of his varied research background and his current leadership position in wildlife biology. We have a diverse group of students, and showing them the breadth of experiences that Mark gained during his career, and the broad range of things he does now in the name of conservation, was simply amazing. He did a great job and really impressed and inspired our students.”