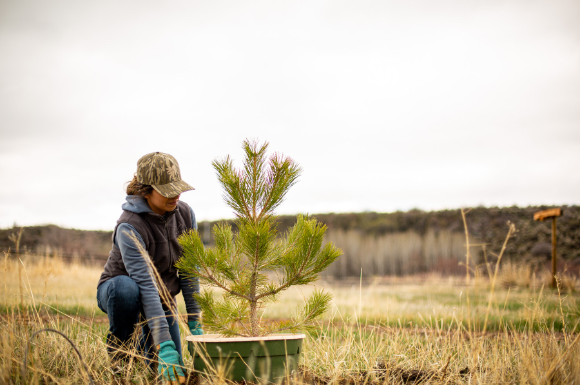 EDGEFIELD, S.C.—The National Wild Turkey Federation is proud to announce its upcoming Conservation Week and is challenging all to partake in conservation by getting outdoors.

The week will begin Sept. 19 with a message to join in on the greater conservation story by getting outdoors and will conclude on Sept. 25, which is National Hunting and Fishing Day. The celebratory day brings together sportsmen and women to celebrate rich traditions. The NWTF urges all outdoors enthusiasts to help promote our passions and educate others on the importance of this week. 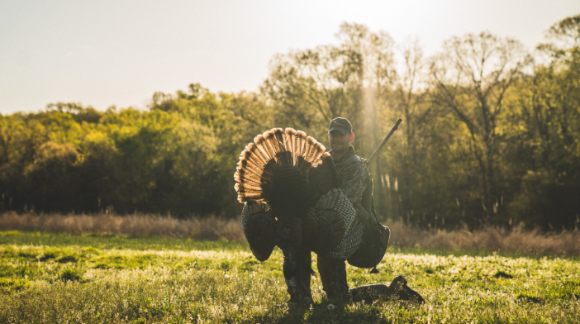 “We want to highlight all of our own conservation and outreach work, while emphasizing the important role hunting plays in conservation,” NWTF CEO Becky Humphries said. “The connection between conservation and hunting is the essence of the NWTF’s mission, and we want to bring that relationship into focus during our Conservation Week.”

NWTF’s Conservation Week will bring awareness and emphasis to its conservation mission and the role of hunters in creating Healthy Habitats and Health Harvests by illustrating the organization’s milestones and ongoing initiatives to conserve the wild turkey and preserve our hunting heritage, specifically through the lens of the NWTF’s America’s Big Six of Wildlife Conservation. 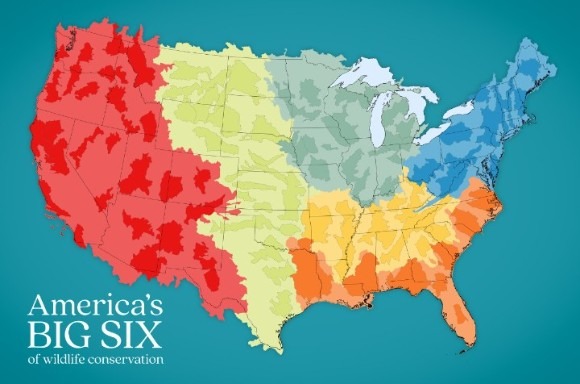 America's Big Six of Wildlife Conservation is a national strategic plan created by NWTF conservation experts covering 738 million acres of identified areas of concern. The NWTF focuses many of its resources on these areas to improve wildlife habitat and bolster its mission. By utilizing the Big Six strategic plan, NWTF funds have a greater impact on each area’s conservation needs.

Throughout its Conservation Week, the NWTF will showcase accomplishments and engage its digital audience with web articles, overviews for each Big Six region, Facebook Lives, infographics, Q&As, Conservation Week-specific gear, film contest results and much more.

“We want to showcase the immense breadth of the NWTF’s mission and celebrate all of our milestones and ongoing work, but we also want to get people fired up to partake in conservation,” NWTF Chief Information Officer Jason Burckhalter said. “What better way to do that than to challenge everyone to get outdoors?”