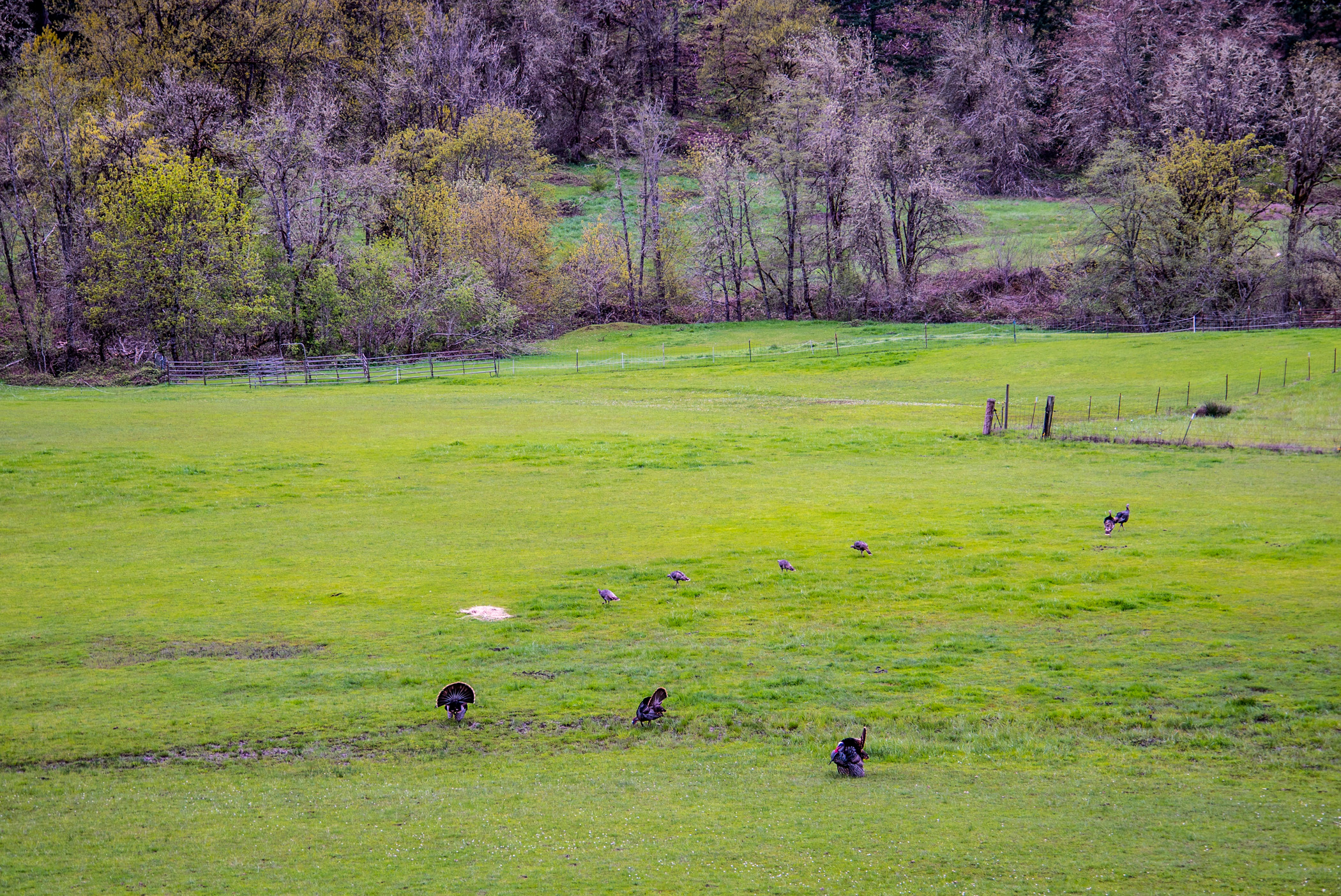 “Both appointees have long track records of working for wildlife, habitat, public and private working lands and our natural resources,” NWTF CEO Becky Humphries said. “We look forward to strengthening our partnerships within the USDA under their leadership.”

Harrell was the executive director of the Southern Appalachian Wilderness Stewards. She has also served as a consultant, advising nonprofits, foundations and government agencies working to conserve America's public and private working lands. During the Obama Administration, Harrell spent eight years in the Office of Natural Resources and Environment at USDA, including serving as Chief of Staff and then Senior Advisor to the Under Secretary. Harrell previously worked on public lands issues at The Wilderness Society in Washington, D.C.

“The NWTF’s conservation team has worked closely with Mr. Cosby over the years, in his role as Ohio State Conservationist and in his national role through the National Forestry Initiative, a partnership between the NRCS and NWTF that provides trained foresters in 24 states to help implement farm bill conservation programs,” Humphries said. “And being a turkey hunter, Mr. Cosby understands the need for good land management for healthy wildlife populations.”

Since the NFI partnership was signed in 2018, the initiative has affected conservation on more than 119,000 acres of privately owned forests across the country.