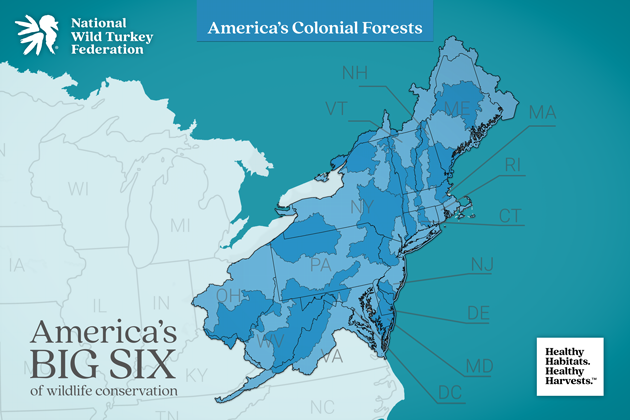 Today, for our National Week of Conservation, we are highlighting some of the great work the NWTF is doing in its America’s Colonial Forests.

Since 2018, The NWTF has conserved and enhanced 40,566 acres in its Colonial Forests. 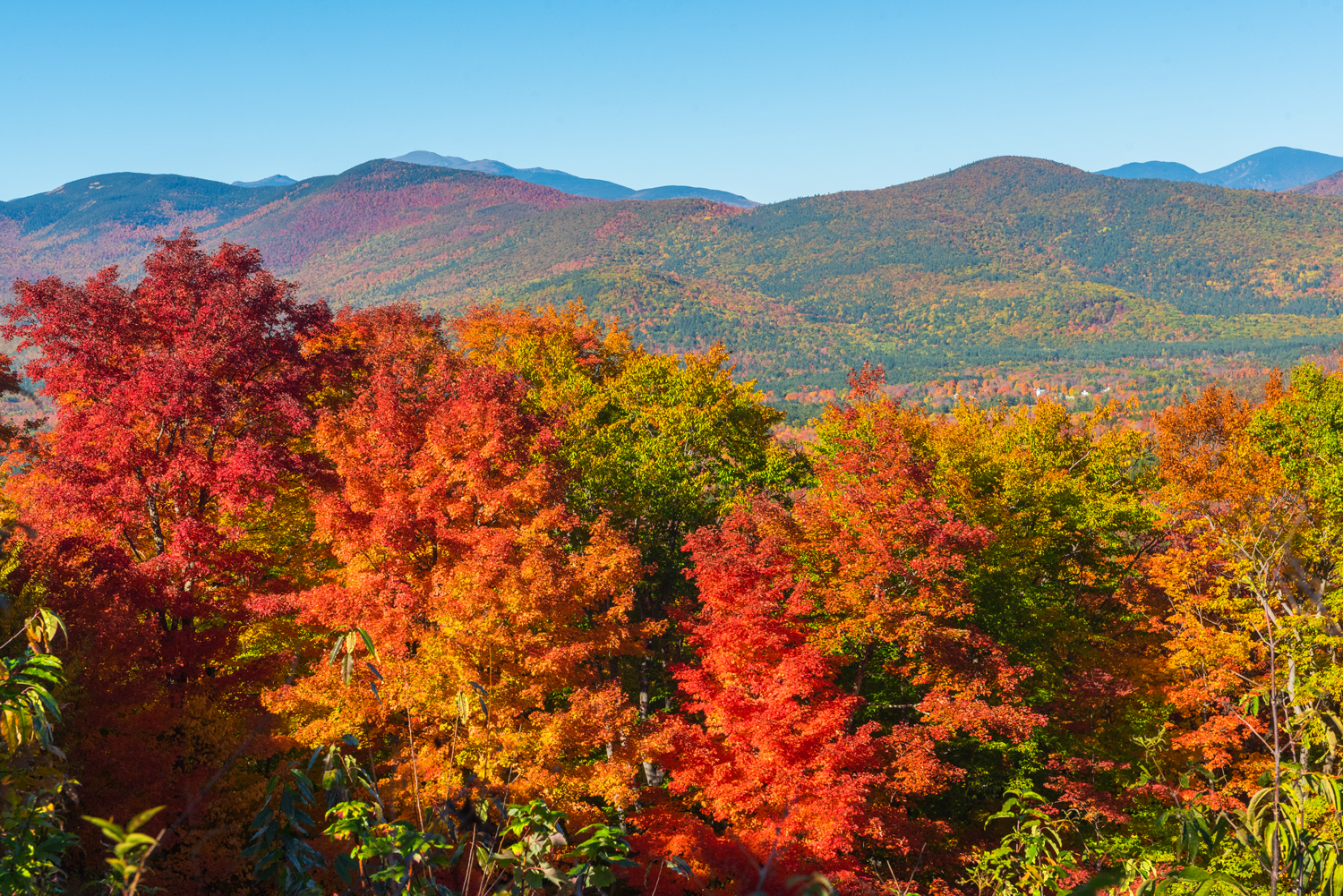 From the bogs and backwaters of Maine to the mountains of West Virginia, early settlers battled nature and the elements to establish a new life in a new land. Today, we must fight to keep that land working for wildlife and the people who call it home. We can’t go back in time, but we can do our part to reclaim what must have made those first steps in America so beautiful.

Young forests, grasslands and overall early successional habitat provide essential nesting cover and are critical to wild turkey survival. However, this once naturally occurring habitat type is becoming increasingly rare in NWTF’s Colonial Forests. For instance, in southern New England, young forest and shrubland habitat once comprised up to 36% of forestlands, but over the past 50-70 years, as reverted farmland grew into mature forest and active timber management declined, only 5% of those forests are currently comprised of young forest habitat. Lack of timber harvests, inadequate markets and the reduced application of prescribed fire have made our northern forests over-mature and less productive for wildlife. This lack of habitat diversity creates brutal winters for wild turkeys in recent years.

Luckily, NWTF volunteers, wildlife biologists, foresters and partners have joined forces to actively manage forests for the betterment of wild turkeys and other wildlife. Active timber management and the use of prescribed fire will keep our Colonial Forests healthy and diverse.

The NWTF is collaborating with an array of partners on a variety of projects that will ensure the wild places in NWTF’s Colonial Forests stay wild and continue to provide great habitat, on both a regional and landscape scale. Some recent projects include:

In addition to funding from a national level, regional projects include the work NWTF state chapters fund through the NWTF Super Fund. Super Fund dollars are raised by NWTF local chapters to benefit projects in their respective states. Projects like this include creating wildlife openings on WMAs, improving access areas or creating early successional habitat in national forests, among a myriad of others.

NWTF’s Colonial Forests is involved in multiple landscape-scale initiatives, including the National Forestry Initiative and White Oak Initiative. For more on these and other NWTF landscape-level initiatives, click here.

Wild turkey ecology research is the guiding star for much of the conservation work the NWTF implements, and it is also crucial in addressing population declines. In NWTF’s Colonial Forests:

NWTF is involved in the ongoing Pennsylvania Game Commission's gobbler banding project. Crews trapped 219 adult birds and 258 juveniles statewide for a total of 477 birds, an increase of 175 total birds from 2020.  Bands will be turned in by hunters upon harvest during fall and spring turkey seasons to calculate an annual survival rate and harvest rate per WMU in Pennsylvania.

Policy is another major part of the NWTF’s mission that is housed under the conservation of the wild turkey and the preservation of our hunting heritage. In the Colonial Forests region, the NWTF has been involved in the following legislation:

The NWTF signed on in support of Massachusetts Department of Fish and Game proposal for a license fee increase which will allow for more conservation funding. 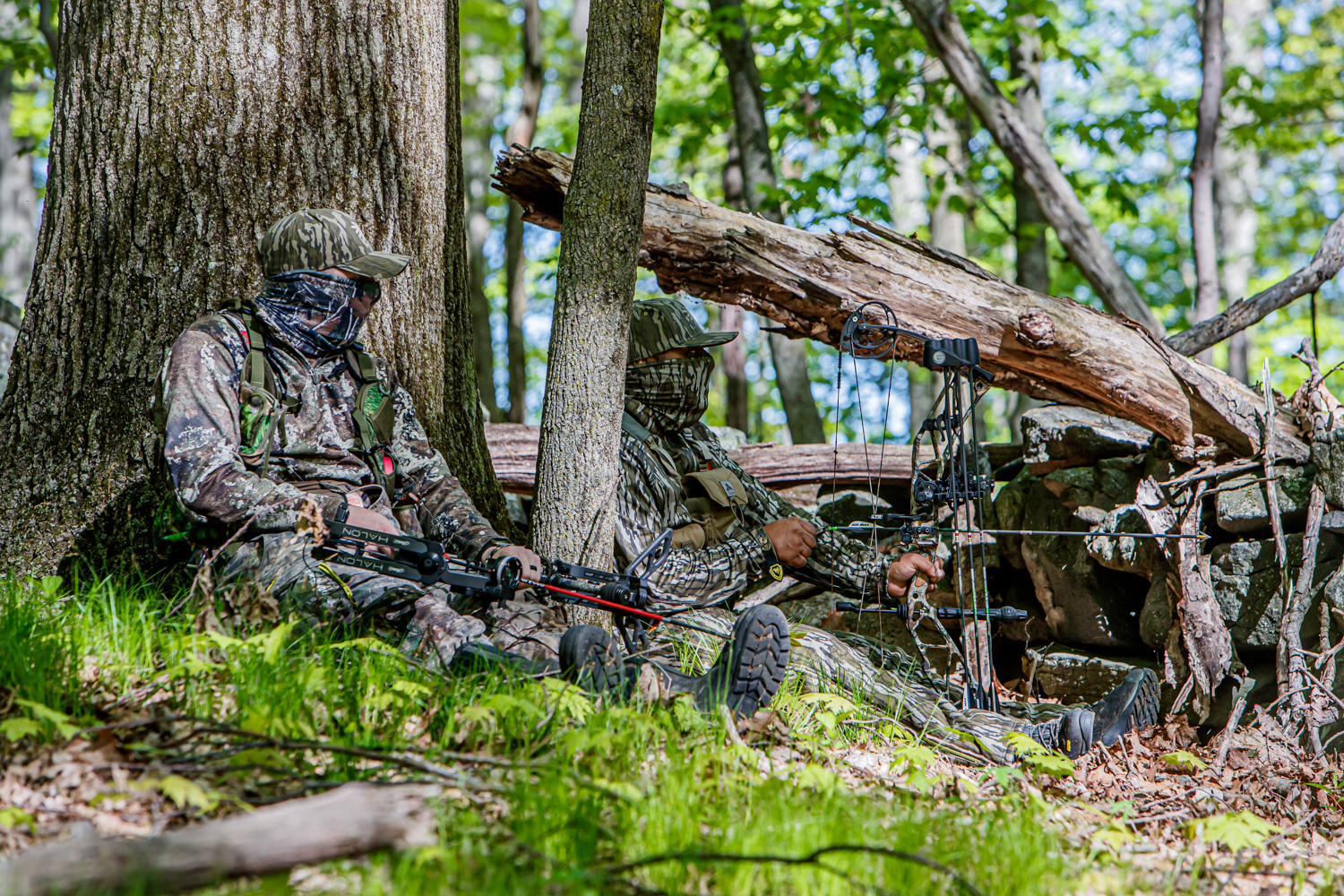 The NWTF’s volunteers are the lifeblood of the organization. For our National Week of Conservation, we want to thank all volunteers for their support and dedication to conserve the wild turkey and preserve our hunting heritage. Here are a few volunteers and chapter that have taken that commitment to extraordinary heights.

Cristina McGannon-Jones, New Jersey: McGannon-Jones joined the NWTF in 2013 and hit the ground running. Jones was the NWTF’s 2018 Annie Oakley Award recipient. She started hunting for the first time in 2011, harvesting her first whitetail deer in October of that year. After attending a BOW hunt in 2013, she desired to give back by mentoring through the Women in the Outdoors program. Since that time, McGannon-Jones has served as the New Jersey State Women in the Outdoors Coordinator and Secretary of the State Board. In partnership with the Department of the Interior, US Fish & Wildlife, NJ Division of Fish & Wildlife and the Newton High School Future Farmers of America Club, McGannon-Jones has spearheaded the creation of mentored deer and turkey hunt programs for women, youth, veterans and the disabled. The Women in the Outdoors program has also hosted several Women Only Hunter Education course and an Introduction to Freshwater Fishing Clinic.

Randy Opferbeck, New York: Opferbeck is one of the original New York State chapter members and volunteers and lives in one of our highest priority focal landscapes in America’s Colonial Forests. He established young forest cover on his property and has reported increased wildlife activity, including wild turkeys and grouse in that enhanced area. Opferbeck was integral in supporting habitat work being completed on North Nine Mile State Forest, up the road from his property.  He also assisted with successful completion of a wild turkey restoration museum display and monument at Allegany State Park in New York.

Maryland State Chapter: Their First Shot Mentored Deer Hunt, started in 2018, and this event continues to recruit new hunters by partnering with key players such as the US Fish & Wildlife and Maryland Department of Natural Resources.

Marcia Pradines: Pradines is the Project Leader of the Chesapeake Marshlands National Wildlife Refuge Complex and has a Masters in Wildlife Management from West Virginia University, is an NWTF member and was awarded the Maryland Chapter’s first Partner of the Year Award. She partnered with NWTF and Maryland Department of Natural Resources to create the First Shot mentored hunt program for adults wanting to learn to hunt, and in two years, she has mentored over 80 new hunters on the refuge, with the majority being women. She is also a hunter education instructor and loves to deer and turkey hunt. She serves as the R3 chair for the Northeast Region of the Fish and Wildlife Service where she helps other refuges start their own programs to help engage hunters. Pradines has a strong desire to break down both the stereotypes and barriers for women and other minorities to get involved in the liberating and diverse world of outdoor sports.