NWTF Welcomes New Members and Officers to its Board of Directors.

After two years of service as president, Harlan Starr has assumed the role of board chairman, and Robert Higginbotham of Louisville, Mississippi, has been elected as president of the NWTF National Board of Directors.

“It has been my honor to serve as the president of the NWTF National Board of Directors,” Starr said. “I greatly appreciate everyone’s support, hard work and trust as we have addressed a number of challenges and celebrated success. It is my privilege to welcome Robert Higginbotham as our new NWTF president.”

The National Board of Directors met virtually at the beginning of February and voted on the 2021 officers and directors, which are as follows:

The NWTF is additionally pleased to announce its newly appointed national board members, David Baron, Ben Noble and Linda Demmer.

The NWTF would like to thank its outgoing board members — Mike McKernan, Scott Hill and Peggy Ann Vallery — for their years of dedication and service to the organization.

“In 2020, our National Board of Directors worked tirelessly to ensure the NWTF withstood the effects of COVID-19,” NWTF CEO Becky Humphries said. “As we emerge from the pandemic, I look forward to working with the board as we prepare the NWTF for another 50 years of conservation success.”

About New NWTF Board Members 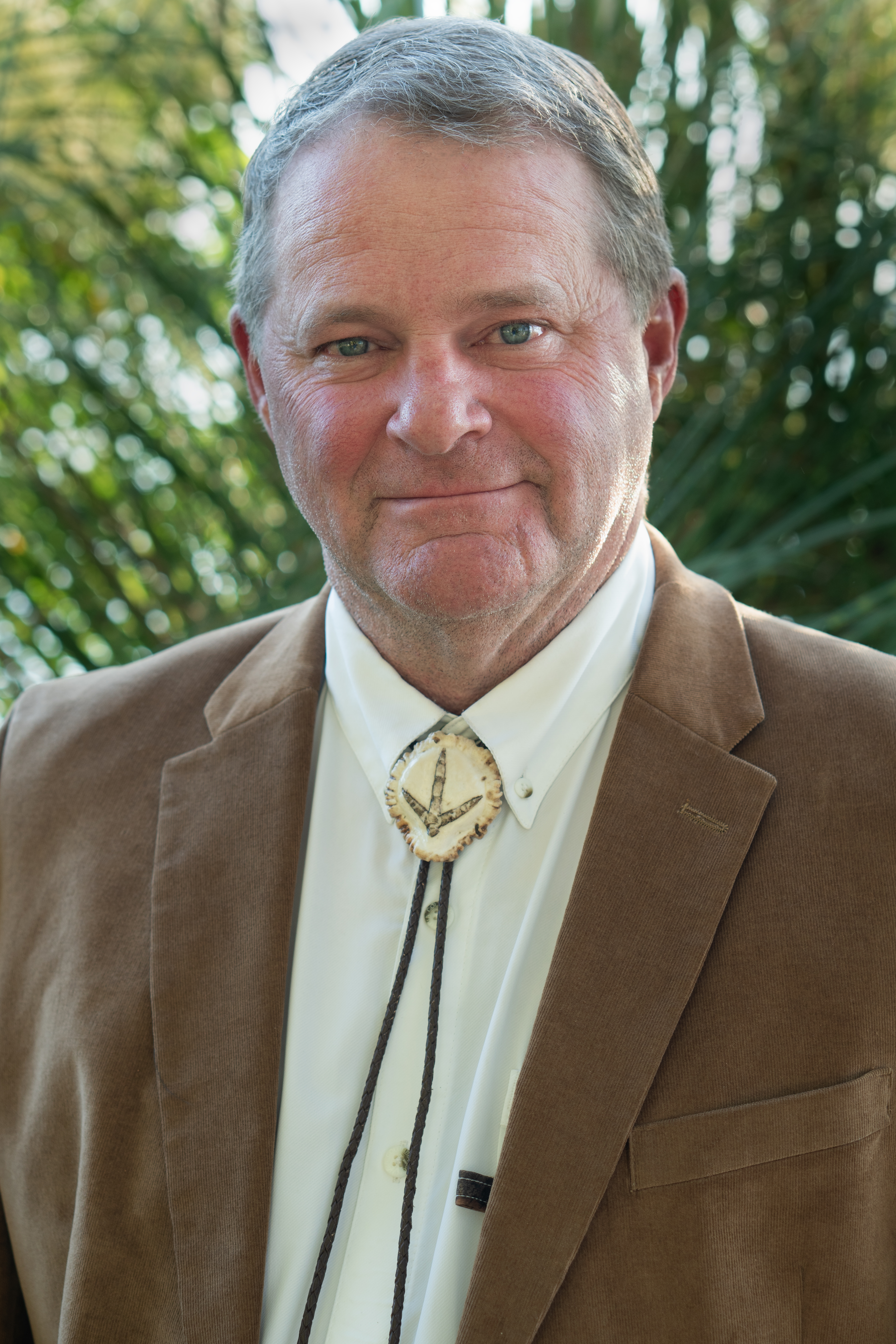 Dalton (Dal) Wayne Dyches, Jr., is a custom builder with Dyches Construction Company located in Orangeburg, South Carolina. Dyches is a Diamond Life member of the NWTF and has served more than 20 years as president of the local Dutch Fork NWTF Chapter in Chapin. He also has served 15 years on the South Carolina NWTF State Board of Directors.

During his time on the state board, he served as secretary, vice president and, most recently, as president. Dyches has dedicated himself to the mission of the NWTF having organized many Wheelin’ Sportsmen turkey and deer hunts, Women in the Outdoors and JAKES events on both local and state levels. He has also spent countless hours organizing and hosting Hunt of a Lifetime events for youth.

Dyches serves as an effective advocate for the wild turkey and its conservation. He attended and spoke at numerous committee hearings and assembly meetings to lobby for the new South Carolina turkey hunting laws passed in 2019 by the South Carolina General Assembly.

He and his wife of 28 years, Mary Jo, have two daughters, Mary Margaret and Joanna. 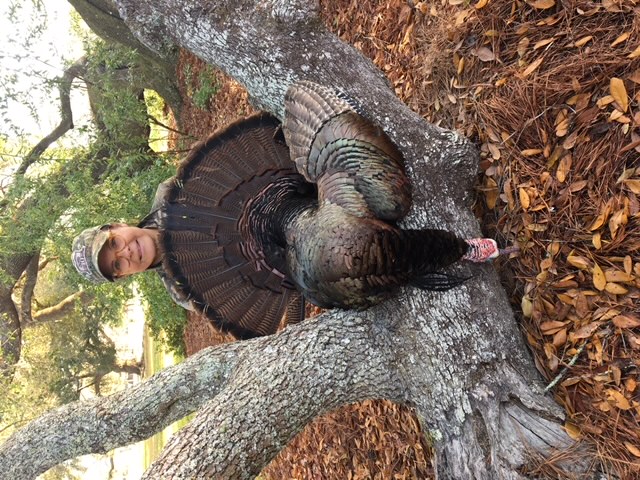 Linda Demmer has had a life-long passion for wildlife and conservation. As a university-trained fine artist, Demmer is currently leading the efforts to restore a historic property in South Carolina’s low country, in addition to managing the property’s wildlife habitat for deer, ducks, turkey, quail and doves.

Demmer has traveled the world hunting various game species and is a distinguished turkey hunter, having harvested the wild turkey Grand Slam and the Ocellated turkey in Mexico. She plans to hunt the Gould’s wild turkey soon and complete the World Slam.

She is an active partner with the Low Country Ducks Unlimited Chapter and currently serves on the boards of the South Carolina Waterfowl Association, the Nemours Wildlife Foundation, Bear Trust International and previously served on the Board of Directors of The Lowcountry Land Trust in South Carolina.

In addition to her conservation passions, she has served on the Eli and Edith Broad Art Museum Board at Michigan State University. 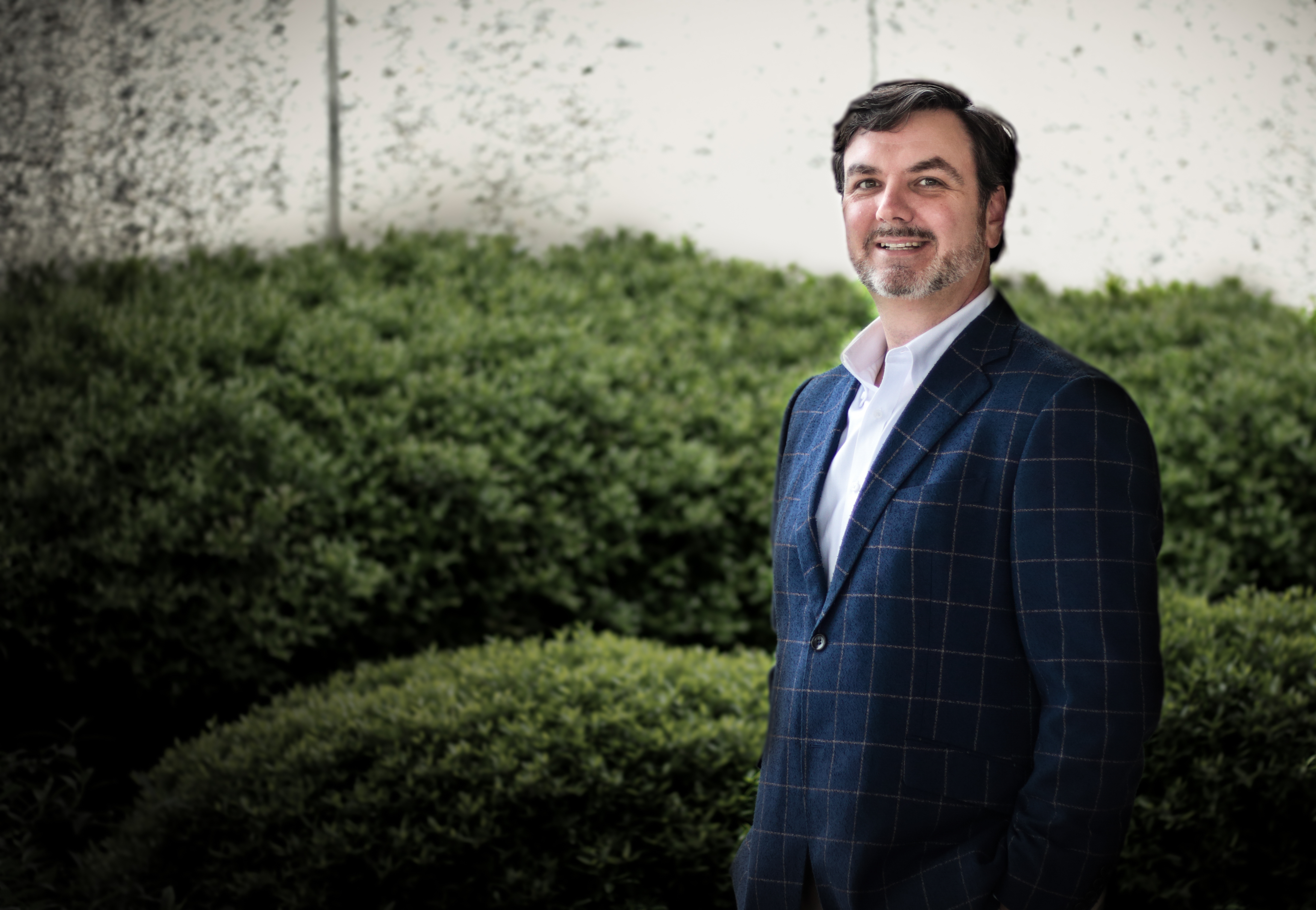 Originally from Ethel, Arkansas, Ben Noble is an avid turkey hunter, fisherman, conservationist and a 1995 graduate of the University of Arkansas.

Noble started hunting at an early age, calling in his first wild turkey with a call handmade by his grandfather. He is a trap coach for the Arkansas Youth Shooting Sports Program and a certified Arkansas Game and Fish hunter safety instructor.

Previously serving as chairman of the Arkansas Hunger Relief Alliance, Noble led the organization’s fundraising to new heights during his tenure. Arkansas Business named him one of “40-under-40” to watch in the business community in 2011.

In addition, Noble serves on numerous boards and committees in Arkansas and has worked for the Arkansas Senate in various capacities, including the Appropriations Committee, Senate Finance Committee and Senate Agriculture Committee.

He and his wife, Kyle Loveless Noble, have two children, James and Ainsley. 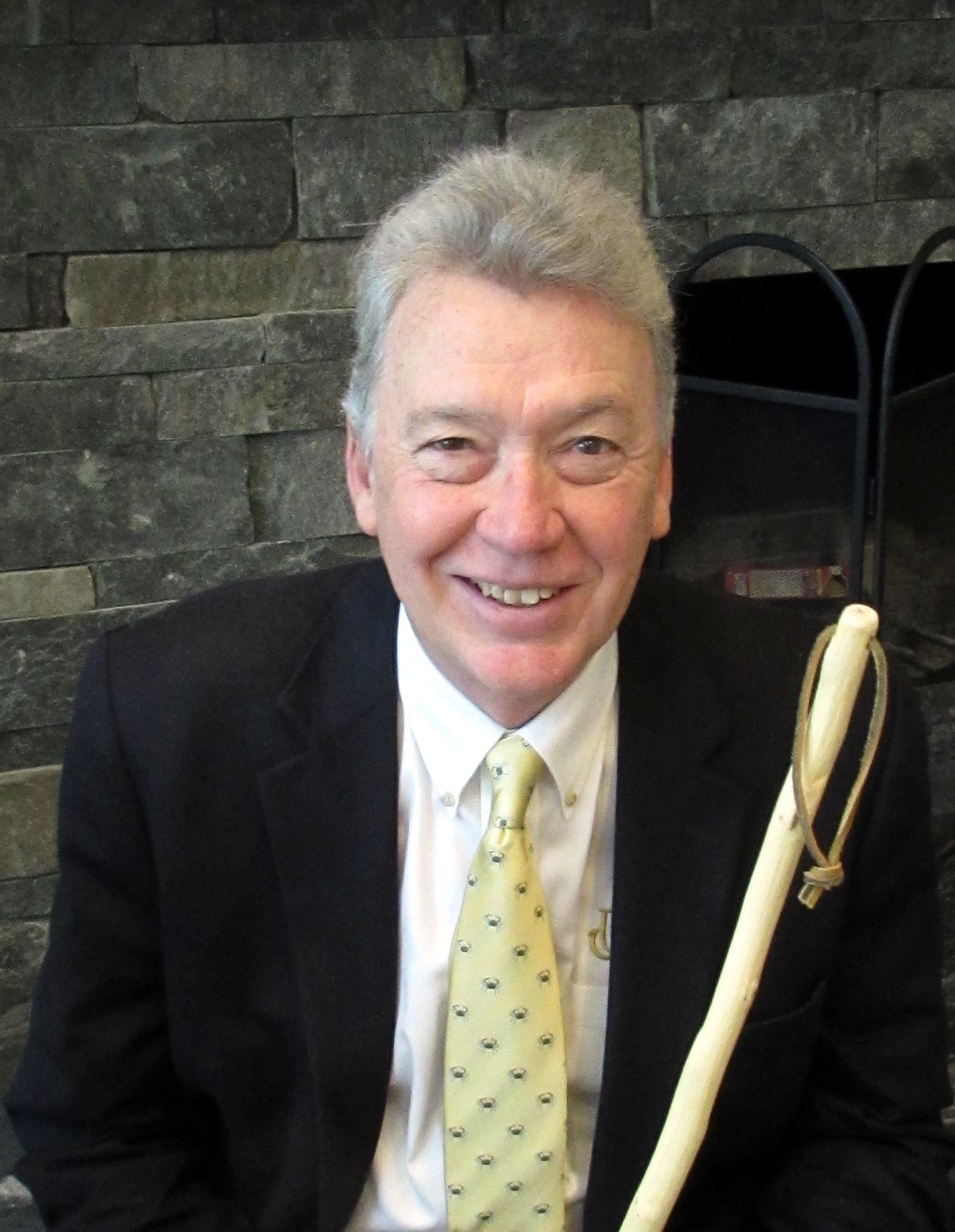 After 40 years in Connecticut, David Baron and his wife, Ginni, recently moved to Virginia. Baron owns Baron Technology and works in the firearm industry creating specialty firearms and other collectables throughout the shooting and hunting industry.

Baron has been an avid turkey hunter since 1985 and was accompanied by “Doc” Dettmer, long-time NWTF National Board member, and Rob Keck, former NWTF CEO, on his first turkey hunt.

He is the recipient of many awards in the outdoors community, including the 2011 NRA National Personal Achievement Award, a two-time recipient of the Shot Show “Person of the Year” and Outdoor Life magazine’s “25 People Who Have Changed the Face of Shooting and Hunting” Award in 2010.

Baron’s passion has always been with developing the next generation of hunters and conservationists and sharing his love for the outdoors with others.