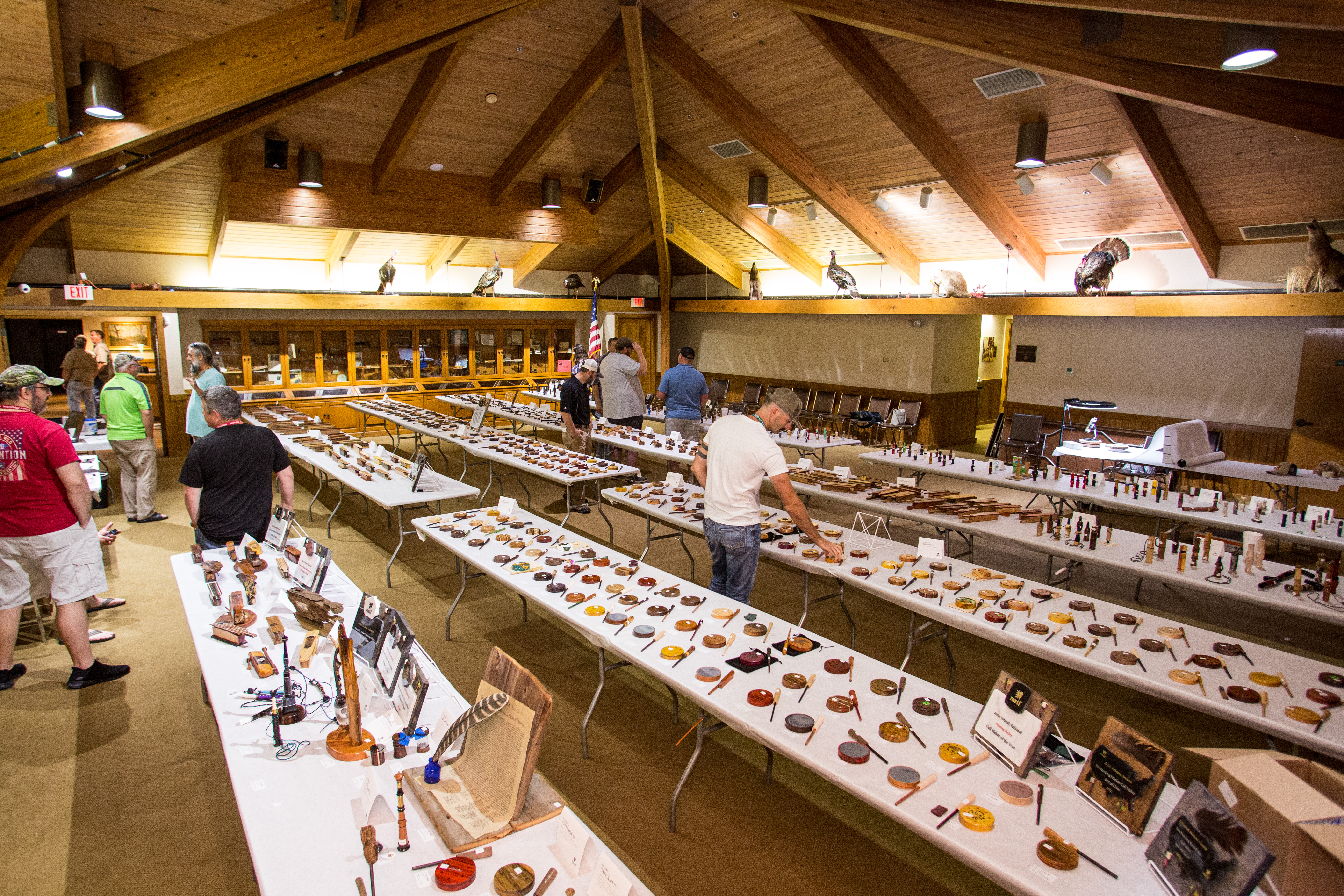 EDGEFIELD, S.C. — The NWTF’s 2021 Grand National Callmaking Competition brought as much participation as it did talent.

Nearly 700 hand-crafted, one-of-a-kind custom hunting and decorative calls, including turkey, waterfowl, deer, owl and more, were entered and judged at the 2021 Callmaking Competition at NWTF Headquarters in Edgefield, South Carolina.

“The amount of collective talent in this room is unbelievable,” NWTF CEO Becky Humphries said. “It’s great to see the tradition of this contest continually gaining momentum, and we are looking forward to seeing what it brings to Nashville in 2022.”

Custom calls were broken into four distinct divisions, with the four divisions containing numerable categories, each judged by a unique criteria, including originality, craftsmanship and sound, among others.

More than 30 judges, each selected for their knowledge in decorative or hunting call making, scored the four divisions and respective categories.

Jeremiah Cluesman of Bybee, Tennessee, won the prestigious Division 1 (Decorative Turkey Call) Earl Mickel Call Maker of the Year Award that will be immortalized at the NWTF’s Winchester Museum and Outdoor Education Center. 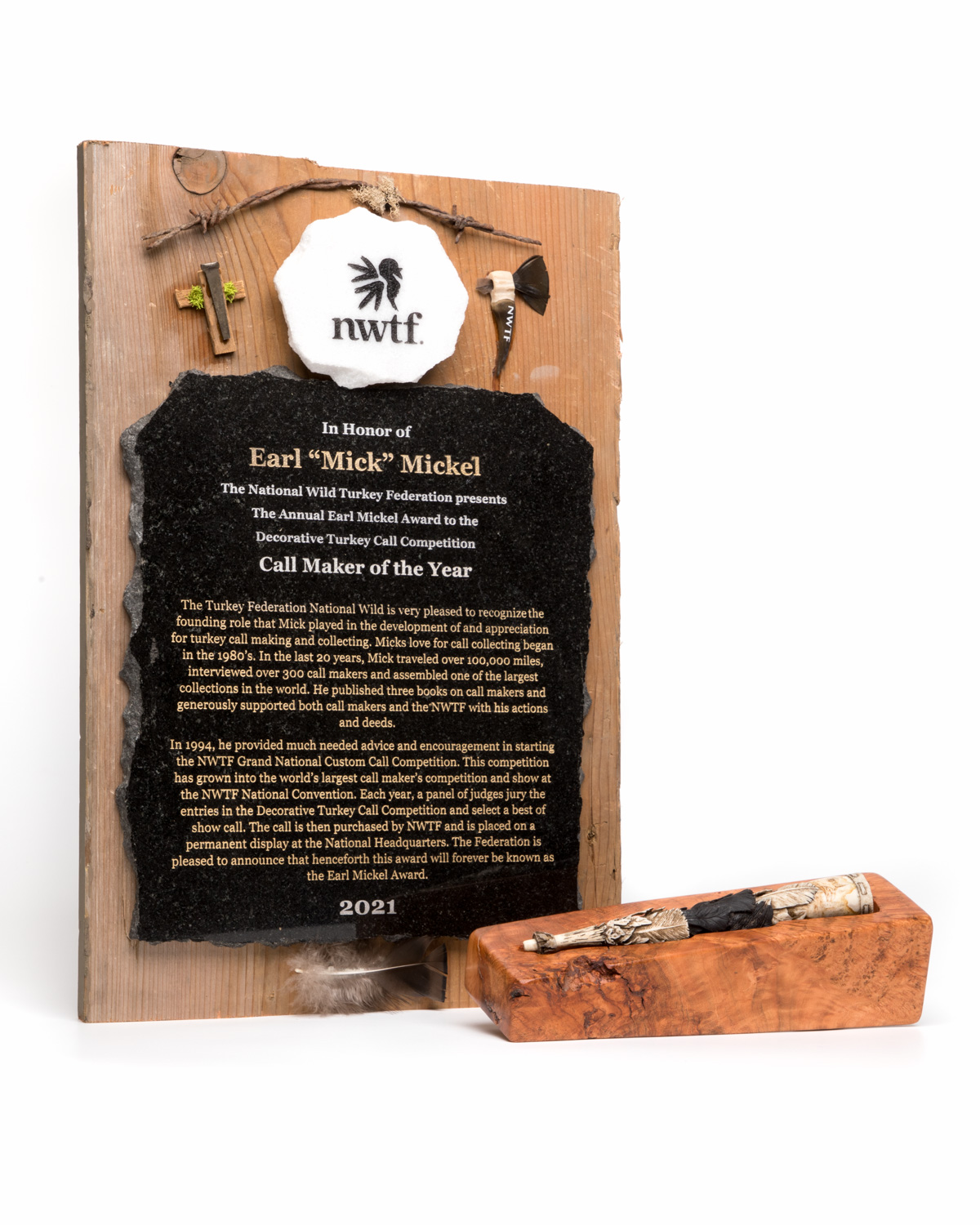 Cluesman also won the Division 3 (Decorative Duck and Goose) Grand National Call Maker of the Year Award, an unbelievably rare feat to win the top award in both the turkey and duck/goose decorative divisions. He also won multiple first place medals in various categories throughout the two decorative divisions he entered.

“The NWTF Callmaking Competition is at the unique crossroads of craftsmanship and conservation,” Humphries said. “We are extremely thankful to the call makers who directed funds from their calls to the NWTF mission.”

Many of the custom call makers entering the contest donate half or all of the call’s auction price to the NWTF’s conservation mission, bringing in significant funding. With nearly $24,000 in prizes, call makers are able to win money, while also supporting the NWTF mission.

To bid on these one-of-a-kind masterpieces, you must register here to gain access to the online auction. The auction will be open until Aug. 15, 2021 at 6 p.m. (EST).