Welcome to southern Florida, land of sharp spurs, hog heaven, overgrown lizards and fishing galore. It’s the first state in the country to open for spring gobblers, and it’s one of the few places on the continent where temperatures reach 80 degrees in early March. The mosquitoes come out and highway tolls are a pain, but that’s the price you pay to hunt limbhangers before everybody else.

My 2019 season began with a trip south of Yeehaw Junction, resulting in the completion of the Grand Slam thanks to an Osceola that couldn’t resist an Avian-X jake decoy, despite the warnings of his buddy, which lay lifeless after being shot minutes before. We also brought back hog meat and several days of turkey camp memories thanks to the team at Osceola Outdoors (www.osceolaoutdoors.com) near Moore Haven, Florida. Owner Mike Tussey has an all-star group of guides and runs a flawless operation. 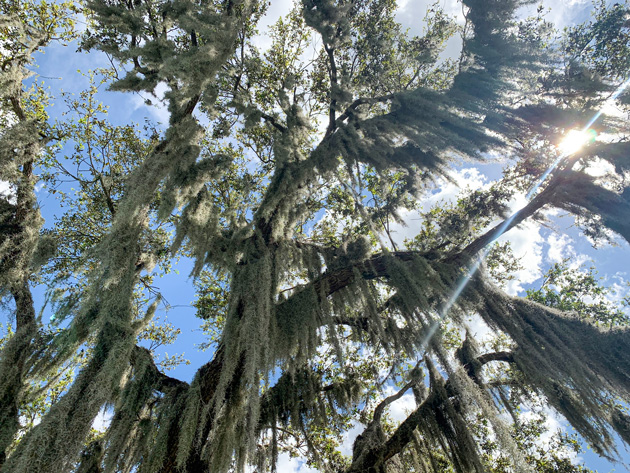 The week was full of great stories. My hunting compadre, Colby Smith with Alps OutdoorZ, completed step No. 2 of the Grand Slam by killing an Osceola 30 minutes into our hunt with his grandfather’s Harrington and Richardson 10 gauge. The gun has lots of meaning — Smith’s grandfather, Harold Scheidegger, passed the gun down to him — and it was awesome to see it used to take a gobbler in the quest for a Slam.

Scheidegger worked as a mechanic and received the gun as payment decades ago from a customer who didn’t have cash. He killed many Missouri gobblers with it before passing it on to his grandson. Smith hopes to complete the Grand Slam this year using the 10 gauge in the same spot his grandfather shot most of those Easterns on the family’s Missouri farm. Our hunting heritage lives on thanks to the legacy left by hunters such as Scheidegger.

Another member of our hunting squad, Josh Dahlke with Scoutlook Weather, knocked out his third Grand Slam, as well as the coveted Osceola Spring Slam — killing a gobbler, gator (nuisance tag required this time of year) and hog in one day. That’s a heck of a day for a hunter, and Dahlke took lots of meat back to Minnesota and arranged for an eye-catching gator hide to be sent north. 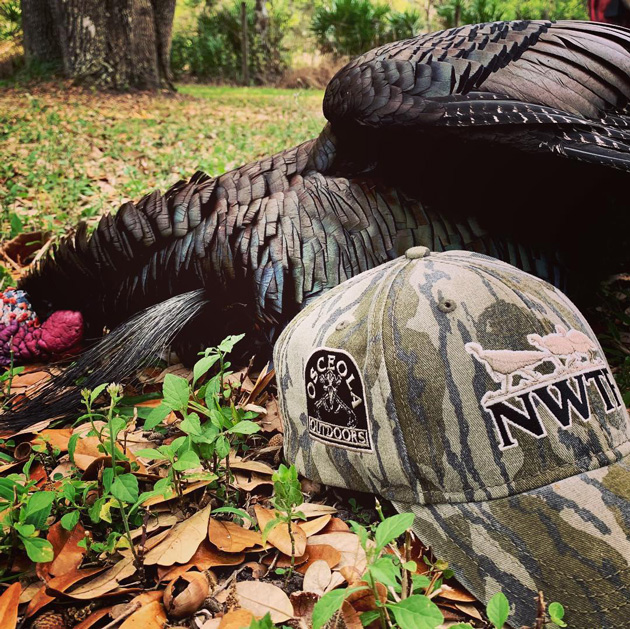 Matthew Breuer with NorthCountry Guide Service and Promotions in Minnesota scored a beautiful Osceola and shot his first hog to complete a memorable trip.

The spring 2021 season in Florida begins in earnest March 6 (south of State Road 70) and March 21 in the northern half of the state. If you need a turkey hunting fix, and it’s been too long since you last heard a gobble crack the silence of the spring woods, the Sunshine State is calling.