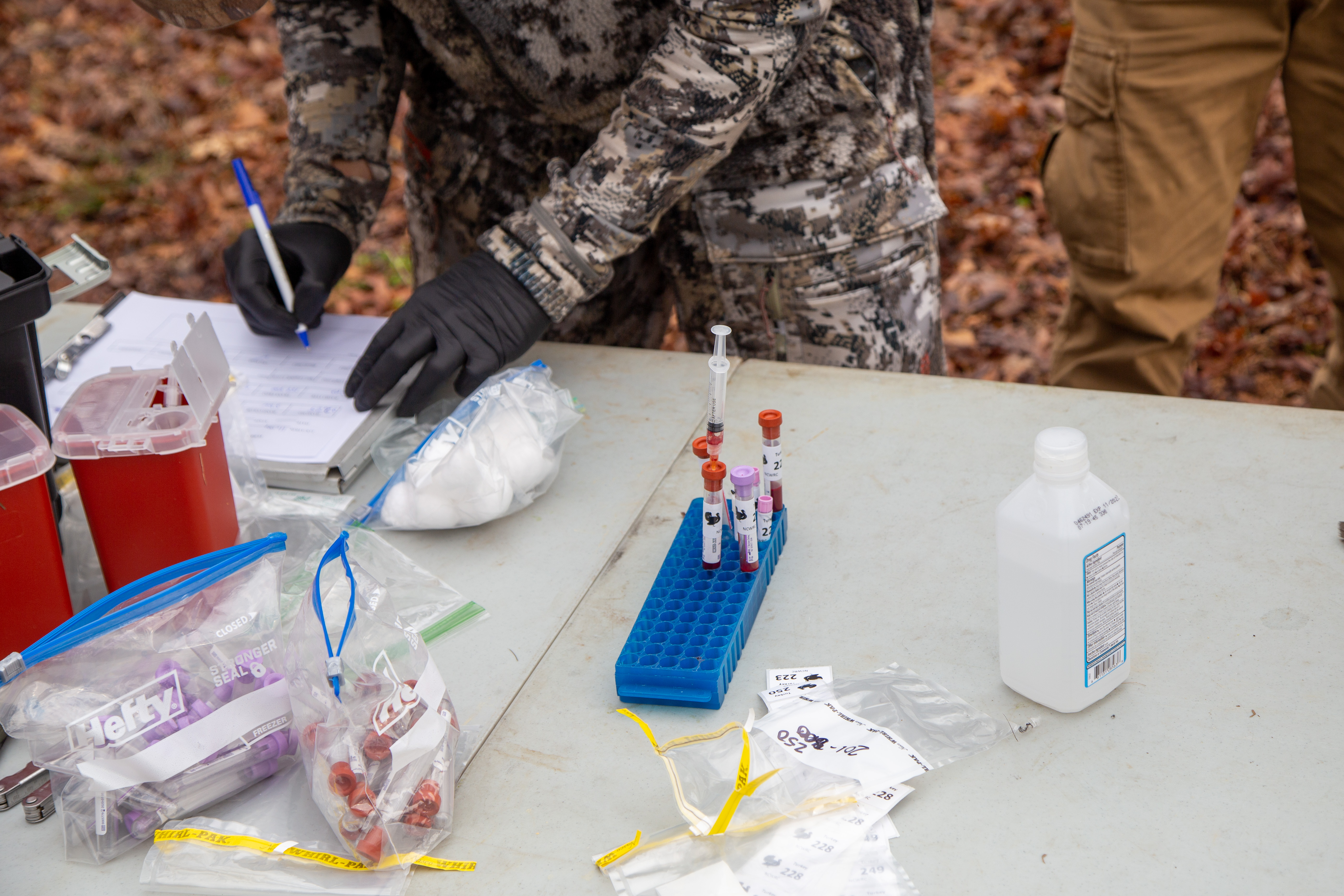 “We are at a junction where there are a lot of new questions being raised about wild turkey ecology,” said Mark Hatfield, NWTF director of Conservation Services. “Disease, population dynamics, habitat use, hunter influence — there are many areas that need well-documented understanding to deliver optimal conservation, and this is where research comes in.”

The NWTF invites proposals that investigate the dynamics and drivers of the “post-restoration era” as well as addressing one, or more, of the following research priorities:

Submit proposals no later than April 15, 2022 for consideration. 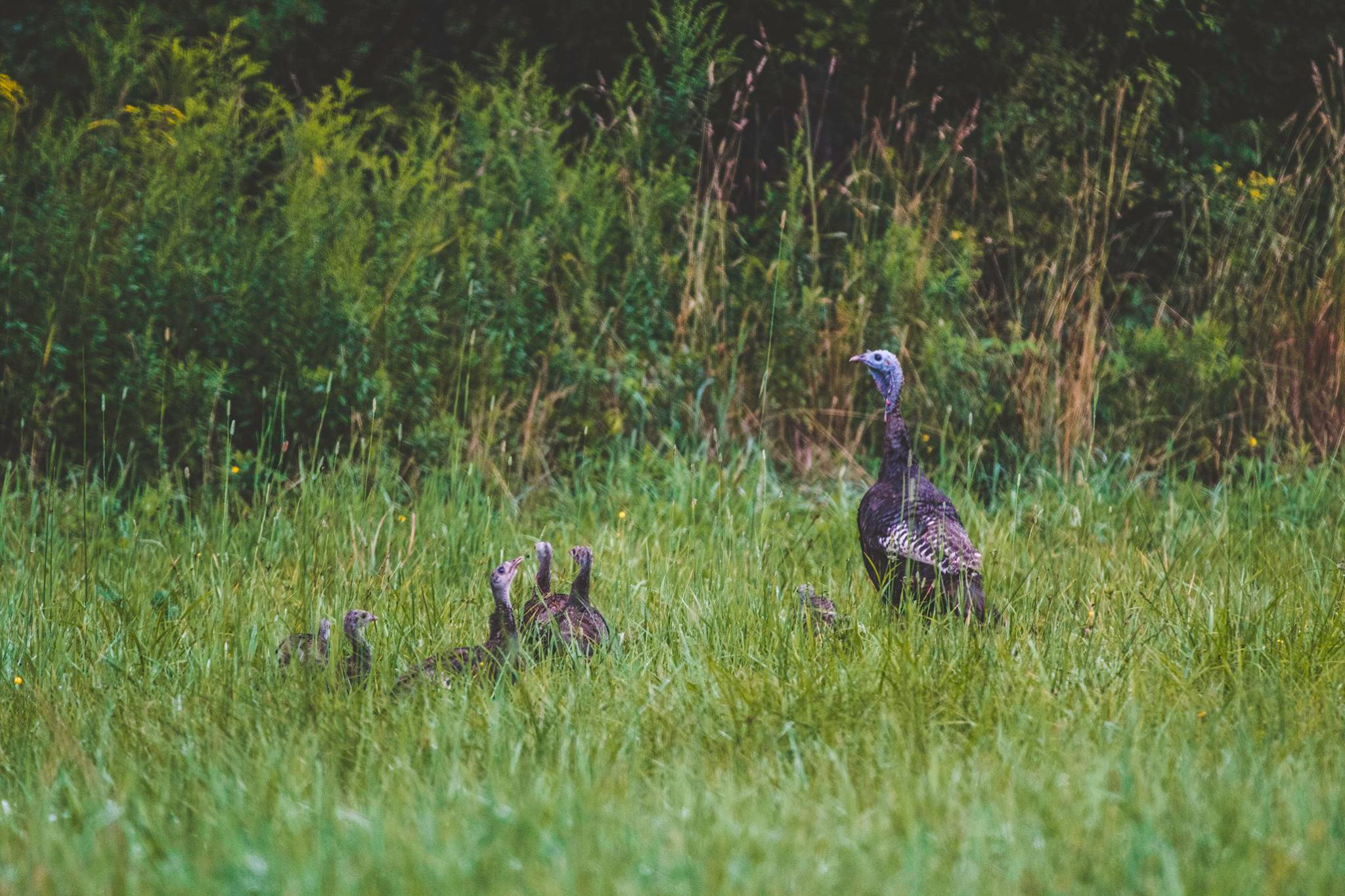 Submitted project proposals will be scored and ranked by NWTF staff and the NWTF Technical Committee on the applicability of the projects, scientific rigor, partner engagement and secured matching funds.
The NWTF Technical Committee has been instrumental in guiding historic research priorities, facilitating current research and, more recently, determining what research is necessary to aid current and future management decisions.

“Our committee is especially advantageous as we have representatives from every state wildlife agency who work in unison to share information across regions with varying populations, subspecies, habitats, hunter influence, challenges and can ultimately combine information to push wild turkey management in the right direction,” Hatfield said.

Applicants are also encouraged to reach out to NWTF district biologists regarding potential NWTF state chapter level support as proposal budgets are established. Early communication is critical to allow NWTF state chapters time to consider requests for support through their budgeting process.

“The NWTF has played a significant role in supporting and expanding research while directing new research priorities to support our mission: the conservation of the wild turkey and the preservation of our hunting heritage,” Hatfield said. “The NWTF is dedicated to ensuring we conduct the necessary research to see wild turkeys thrive at the local, state, regional and national levels.”

Application forms can be downloaded here.