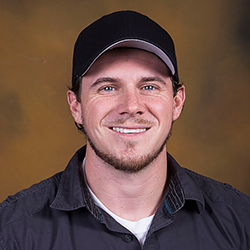 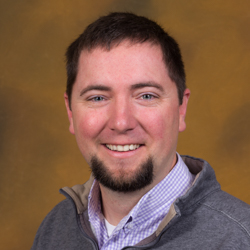 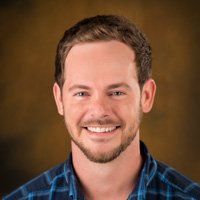 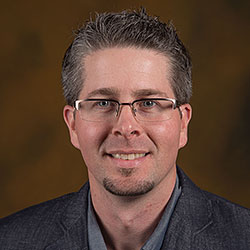 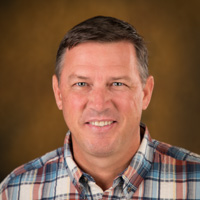 Continuing a Conservation Legacy
From a JAKES member to chapter volunteer to professional conservationist, the wild turkey and its habitat are in Mark Maggard’s genes.
Hartleys Earn Conservation Award
Marvin and Edie Hartley, of Jacksonville, Florida, have received national recognition from the National Wild Turkey Federation as recipients of the Roger M. Latham Sportsman Wild Turkey Service Award for more than 80 years of combined dedication to the organization and for their significant achievements.
NWTF Chapters Earn Save the Habitat Awards
The National Wild Turkey Federation presented six Save the Habitat awards for outstanding achievement in helping the NWTF work toward its Save the Habitat. Save the Hunt. initiative goal for acres conserved or enhanced.
Partners Help Boost Habitat in the Florida Flatwoods
The NWTF and partners collaborated to improve nearly 150 acres on the St. Marks National Wildlife Refuge.
Florida Gator Gobblers take a bite out of habitat loss and hunter declines
The Gator Gobblers, a local NWTF chapter in Gainesville, Florida, received a $13,000 grant from the Wildlife Foundation of Florida for outreach events and habitat enhancement.