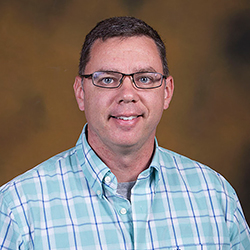 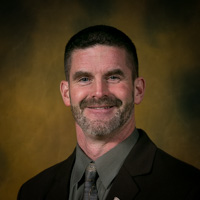 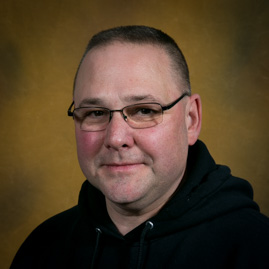 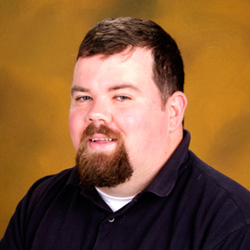 NWTF National Week of Conservation America’s Colonial Forests
Today, for our National Week of Conservation, we are highlighting some of the great work the NWTF is doing in its America’s Colonial Forests
2021 Fall Hunt Guide
The 2021 Fall Hunt Guide provides you with each state’s fall wild turkey hunting season dates, bag limits and more.
Massachusetts Volunteer Recognized for Recruiting Hunters
Philip Mailhiot is a dedicated outdoorsman and an avid hunter who earned a national award for his dedication to mentoring new hunters.
NWTF Chapters Win National Awards
For outstanding achievement in coordinating and hosting outreach events for women, six National Wild Turkey Federation chapters received national awards.
Wildlife and Hunters Benefit from Federal Grants
The USDA Natural Resource Conservation Service recently announced they will provide $20 million in grants to 15 states to improve and increase wildlife habitat and public access for hunting.