. NWTF Utah will conserve or enhance 204,000 acres of wildlife habitat in the next decade.
NWTF Utah will recruit 5,700 hunters in the state over the next 10 years.
NWTF Utah understands public access to hunting grounds is critical to the future of our sport. 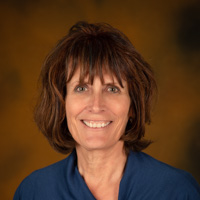 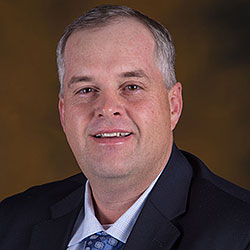 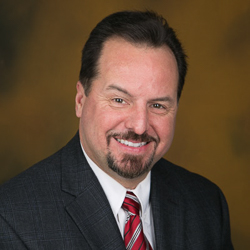 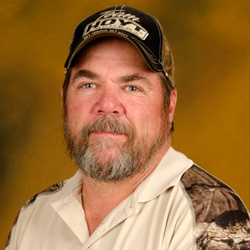 Restoring Utah’s Watersheds through Innovation and Collaboration
The NWTF has been a proud partner of the Utah Watershed Restoration Initiative since the creation of the multi-partner initiative in 2006.
Research Topics: Riparian Restoration Critical for Wild Turkeys
The interface between the woods and water provide crucial ecological significance for many species, wild turkeys in particular.
NWTF Conservation Week: America’s Western Wildlands
Highlighting some of the great work the NWTF is doing in its America’s Western Wildlands.
2021 Fall Hunt Guide
The 2021 Fall Hunt Guide provides you with each state’s fall wild turkey hunting season dates, bag limits and more.
Partnerships in Action
Impacting more hunters and wildlife through partnerships