Since 2016, the NWTF has worked to ensure that the conservation success achieved through the 2014 Farm Bill would be continued and expanded in the next iteration. We worked closely with other conservation and forestry organizations to build strong recommendations to ensure that the 2018 Farm Bill contains strong conservation and forestry titles that benefit farmers, forest landowners and the outdoor community. Our staff then spent the better part of two years promoting these recommendations with leaders in Washington, D.C.

While not a perfect bill, our efforts paid off. The majority of our recommendations were incorporated, at least in part, in the final bill signed by the president. Here are some highlights of the 2018 Farm Bill conservation and forestry titles, and what NWTF has been doing through these programs in the past, to provide a glimpse of how they may be used in the future.

EQIP is a program that provides financial resources and one-on-one assistance to help farmers, ranchers and forest landowners conserve natural resources, while also improving their agricultural operations. Funding for EQIP increased in the 2018 Farm Bill, with 10 percent of that funding being set aside for projects that benefit wildlife, an increase of 5 percent. NWTF knows firsthand the positive impact that EQIP has on landowners and wildlife habitat. Through EQIP funding, NWTF has hired five foresters and biologists to provide technical assistance for landowners interested in longleaf pine ecosystem restoration. Longleaf pine ecosystems not only benefit the wild turkey, but are also important habitat for threatened and endangered species such as the gopher tortoise and red-cockaded woodpecker.

“Through EQIP, we are able to help private landowners accomplish the conservation work they want to do, but may not have the resources to achieve, on their land,” said Brian Zielinski, NWTF’s senior director of conservation programs for the Eastern region. “It’s a great opportunity for the NWTF to build relationships with private landowners while also achieving the goals of our Save the Habitat. Save the Hunt. initiative.” 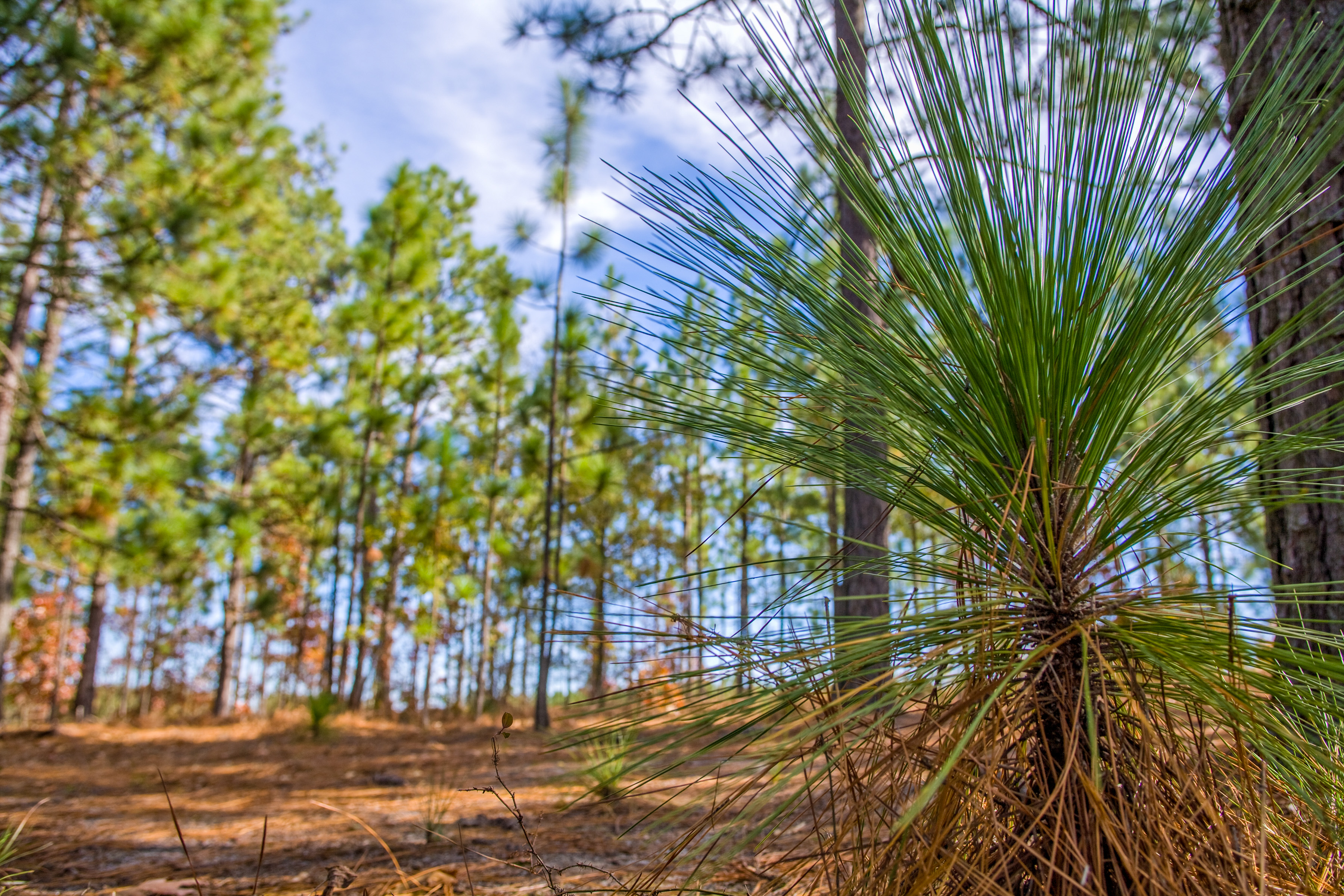 The VPA-HIP program is the most critical program in the farm bill for our nation’s hunters. Through VPA-HIP, states are able to pay private landowners to improve habitat and open their land to hunting and fishing. The 2018 Farm Bill reauthorized VPA-HIP and increased funding for the program to $50 million. Under the 2014 Farm Bill, the Texas Parks and Wildlife Department and NWTF used VPA-HIP funds to open private lands to hunting through the Annual Public Hunting Program. Over the course of four years, almost 95,000 acres of private land in Texas was newly leased and available for public access.

The RCPP encourages partnerships between landowners and organizations to implement conservation practices that increase the sustainability of soil, water, wildlife and other natural resources on a regional scale. The RCPP received dedicated funding of $300 million in the 2018 Farm Bill, up from about $100 million in the 2014 bill. The NWTF is a proud partner in the Young Forests for At-Risk Species RCPP, which aims to create and improve vital young forest habitat in New York and the New England states for at-risk species such as the New England cottontail and American woodcock. In New York alone, NWTF biologists have visited 60 landowners and influenced habitat management on more than 9,000 acres of private land to date.

“RCPP has allowed us to work with a number of great partners to implement forest management at a scale that was not previously possible,” said Douglas Little, director of conservation operations for the Northeast. “Lack of young forest habitat across the northeast is a challenge that must be addressed on a landscape scale, and RCPP helps make that possible.”

Funding for the CFLRP, a program that encourages collaborative ecosystem restoration on priority forest landscapes, doubled to $80 million in the 2018 Farm Bill. NWTF has worked with the USDA Forest Service in New Mexico on the Bluewater Bundled Stewardship project, a project partially funded by CFLRP to improve Merriam’s wild turkey habitat in the Zuni Mountains. The project enhanced 8,900 acres of prime Merriam’s habitat, with another 5,000 acres under way and plans for an additional 25,000 acres in the future. 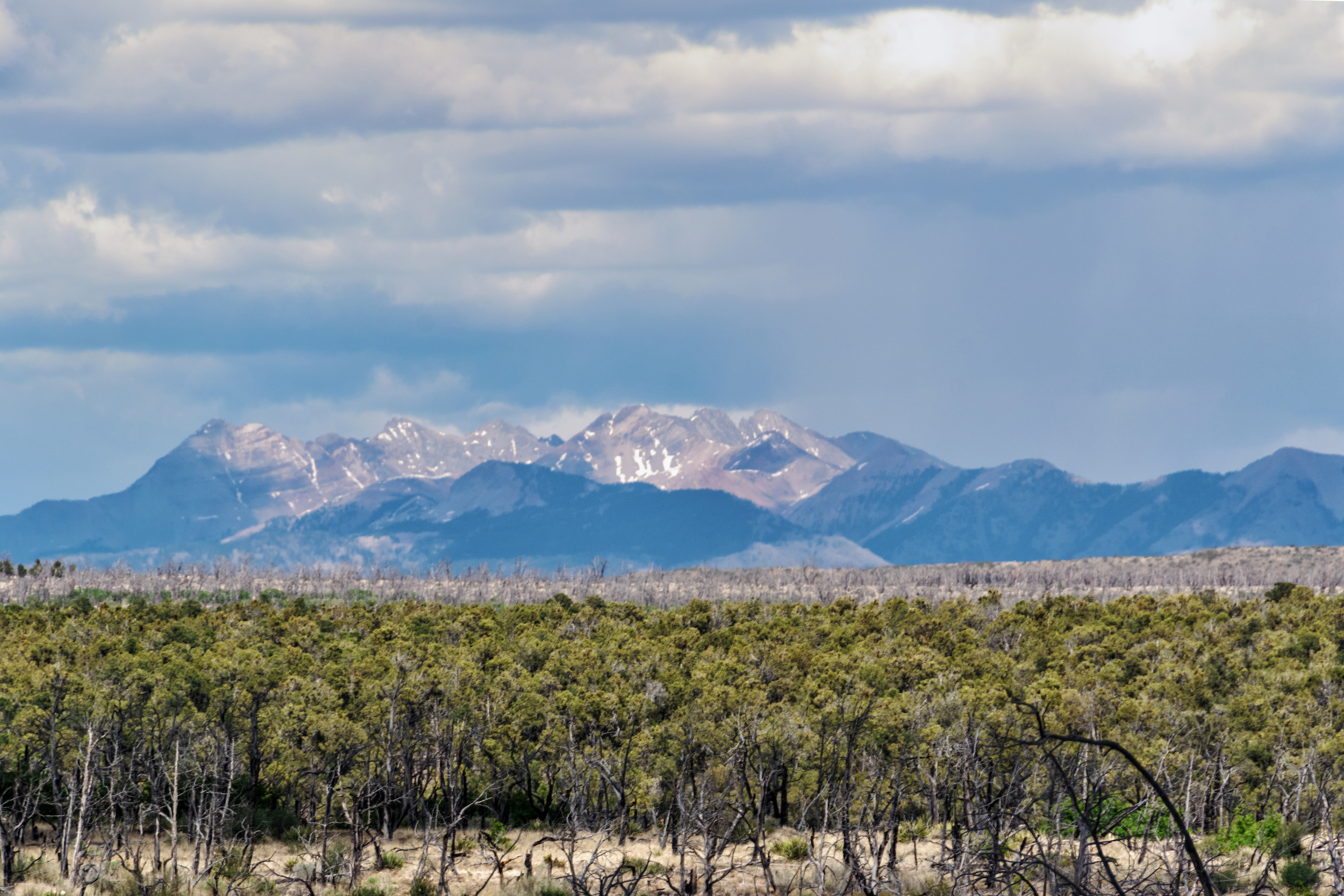 These are only a few examples of the farm bill’s positive impact on wildlife conservation. We expect increased benefits from other provisions as well. The Conservation Reserve Program, which takes marginal farmland out of production and creates wildlife habitat, increased by 3 million acres. Within CRP, incentives to landowners to thin and burn forests increased to $12 million. Improvements were made to our ability to manage public forests as well, through tools that will increase the efficiency of implementing active forest management, especially in the wildland urban interface. Finally, we maintained full funding for programs within the conservation title — no small achievement considering that many other programs in the farm bill saw reduced funding.

“All in all, we should consider the 2018 Farm Bill a great success for conservation,” said Joel Pedersen, NWTF director of government affairs. “That success was achieved because our volunteers supported the NWTF’s efforts and made their voice heard with their elected officials.” 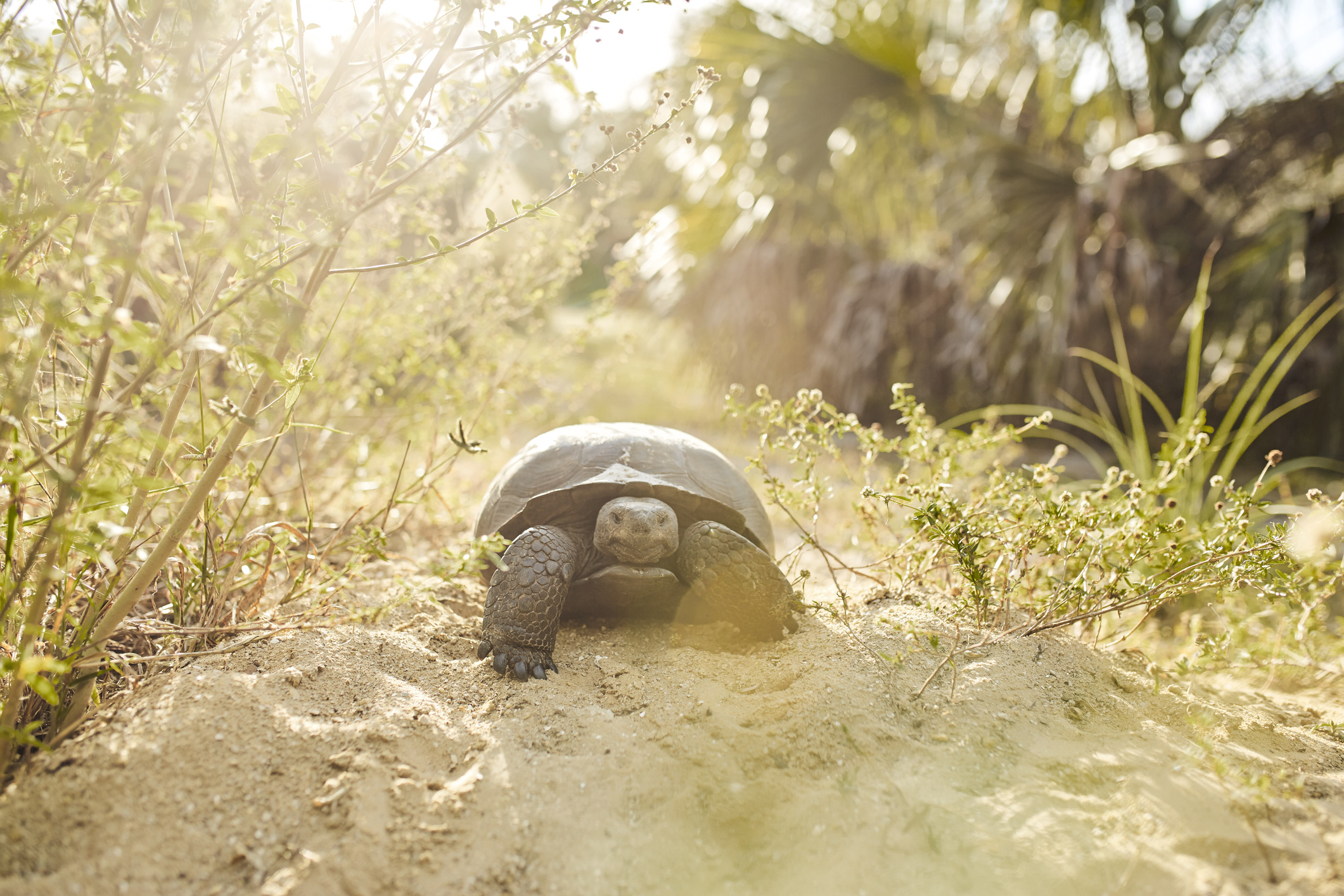