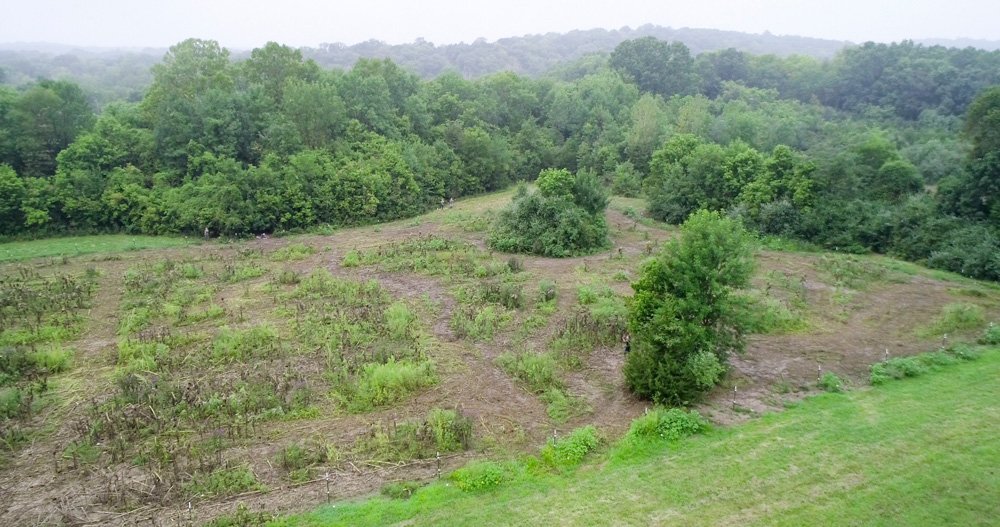 The NWTF, Quail Forever and Pheasants Forever, the Missouri Prairie Foundation and the Missouri Department of Conservation worked with private landowners to make these mentored hunts possible. The MDC matched contributions made by the NWTF, part of an agreement that is renewed annually.

The NWTF and MDC contributions paid for fertilizer, seed, herbicide and contracting costs to establish up to several 10-acre fields on private land. Landowners get a sunflower field, and, in return, the NWTF is able to host three mentored dove hunts on each of the fields. Local chapters from NWTF, QF and PF each mentored their own field. 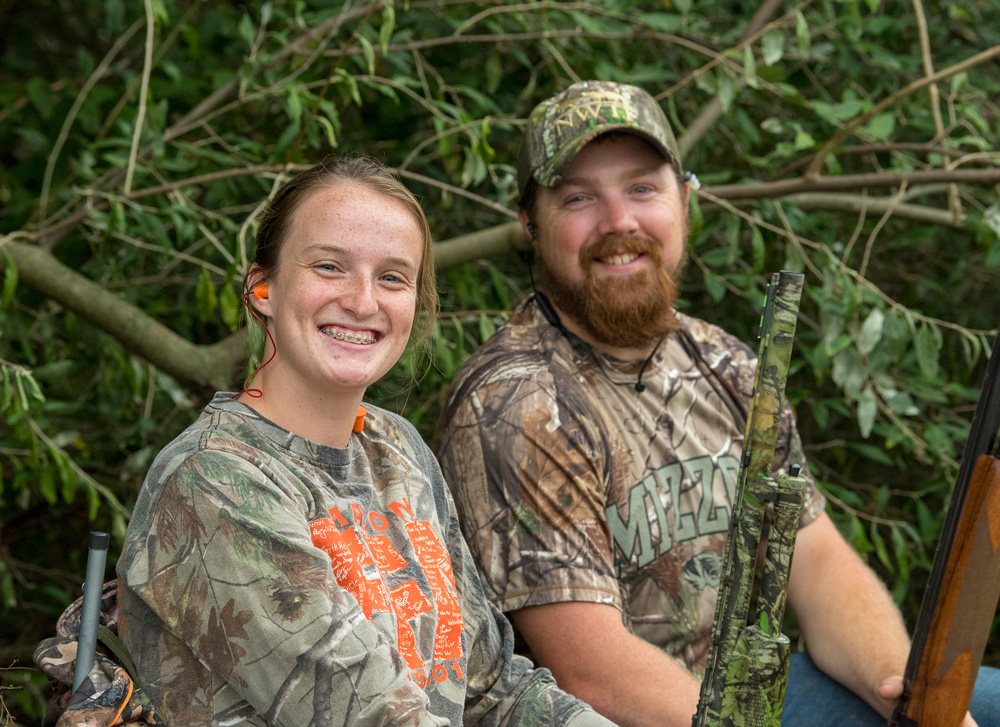 John Burk, NWTF’s district biologist for Missouri, recounted the success of the field used by his chapter, The Kingdom of Callaway Limbhangers, “We had 11 new hunters, mostly adults, and a couple of experienced youths who participated Sunday morning and afternoon. The field was in perfect condition and the birds were in there thick. We harvested 268 birds.”

These mentored dove hunts are allowing the NWTF to work in conjunction with MPF on a shared goal. 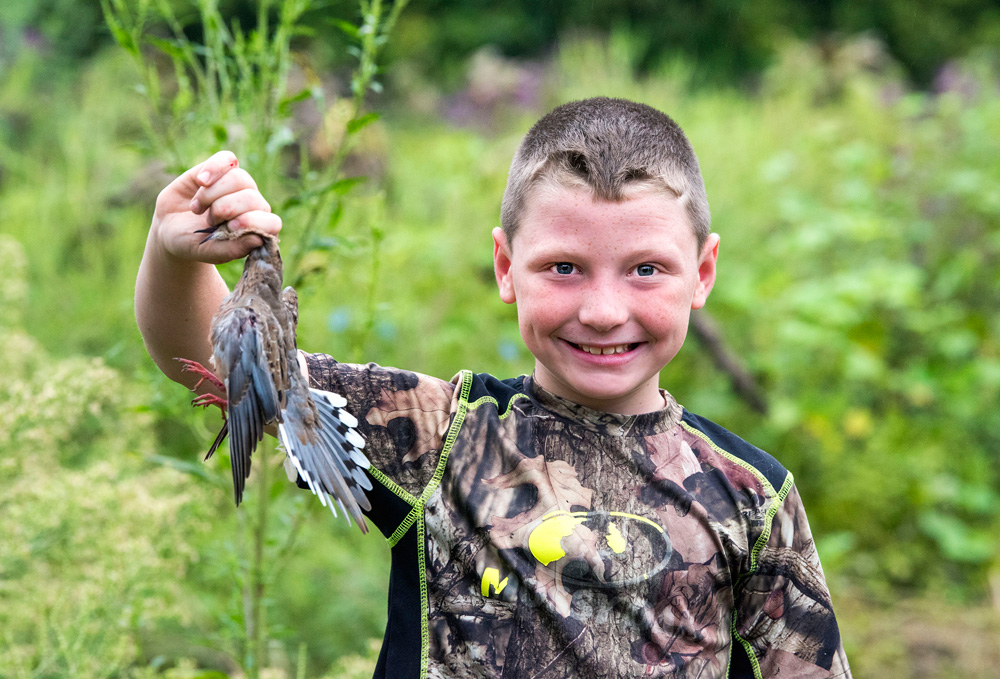 “The Missouri Prairie Foundation has a property in southwest Missouri they are converting back to a native warm season grass. They are using the dove field as a conversion crop to get rid of the cool season grasses and are collaborating with us to allow access for dove hunting. Our Turkey Creek chapter is involved with these hunts on this property,” Burk said. 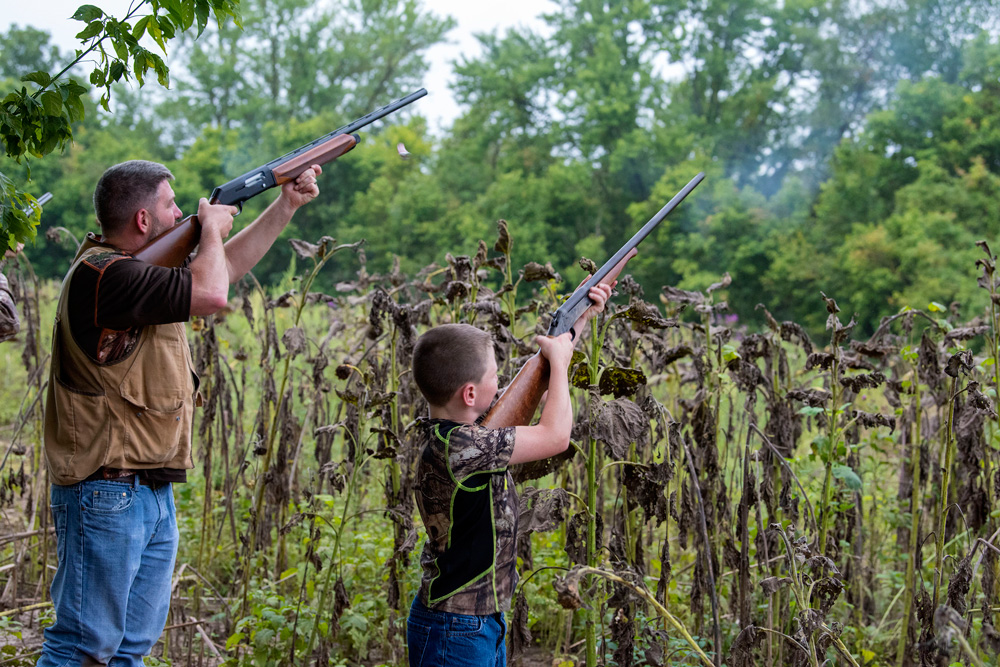 The collaborative efforts allows the MPF to help the NWTF accomplish its R3 goal and habitat goals while, at the same time, helping the MPF with its goal of restoring native prairies.