Alterations in the Allegany

Extending from West Virginia and western Virginia through Maine, America’s Colonial Forests have a rich hunting tradition. One of the most important parts of the region — and an NWTF-designated area of focus — is southwestern New York, part of the Allegany Mountains.

“From a wild turkey numbers perspective, the peak seemed to be in the mid-to-late 1990s,” Little said. “During this peak population period, hunters enjoyed hearing numerous gobblers on a given spring morning. Southwestern New York was a destination for resident and nonresident turkey hunters, alike. Observers often witnessed large winter flocks of 100 or more in fields where waste grains were available.

“And when those birds dispersed prior to the spring season, the result was hunters generally had access to good turkey hunting on private or public land. Public lands still offer great opportunities throughout the area, particularly on the larger tracts that offer [hunters] room to roam around and find a receptive gobbler.”

Now, though, those same forests have aged and a crucial need exists for habitat management. To address this, the NWTF participates in the USDA Natural Resources Conservation Service’s Regional Conservation Partnership Program.

This project is in its early stages. The NWTF is evaluating properties of interested private landowners, which allows NWTF staff and partners to rank landowner applications to ensure the highest quality projects receive priority for financial aid.

Once landowners are selected, management work will begin as soon as feasible.

Little said that a normal plan involves cutting or clearing trees so sunlight can then reach the ground and encourage a growth of thick vegetation. Areas that were once open fields or shrub land but reverted to stands of young trees offer little to no ground cover. Most of the work will happen in areas dominated by trees fewer than 10 inches in diameter, Little explained.

NWTF field staff contributes by assisting landowners as they lay out target areas. The projects ranking high enough to earn a contract and NRCS financial assistance will use contractors. When the trees are cut, the areas will naturally revert to thick cover.

“Besides providing wild turkeys with outstanding nesting habitat, the work will benefit many other species, such as American woodcock, ruffed grouse and New England cottontails in specific southeastern New York counties,” Little said.

NWTF biologist Kristen Schnepp-Giger is assisting with the partnership to address young forest habitat within the Allegany Mountains Focal Landscape. Schnepp-Giger has met with private landowners throughout the area to provide technical assistance.

“NWTF members and key volunteers were a natural audience as this new program ramped up,” she said. “A presentation at the NWTF state leadership weekend resulted in several site visits with members who are also landowners interested in managing their properties. These folks exemplify hunters as conservationists. History is full of examples of hunters leading the charge to conserve and improve wildlife habitat to benefit the resources they love to pursue.

“Looking into the future, it will be great to write the story on how NWTF members use this program to improve habitat on their land. The icing on the cake for me as a biologist would be that kid, or somebody else new to hunting, experiencing his or her first successful hunt in the area where habitat work was completed.” 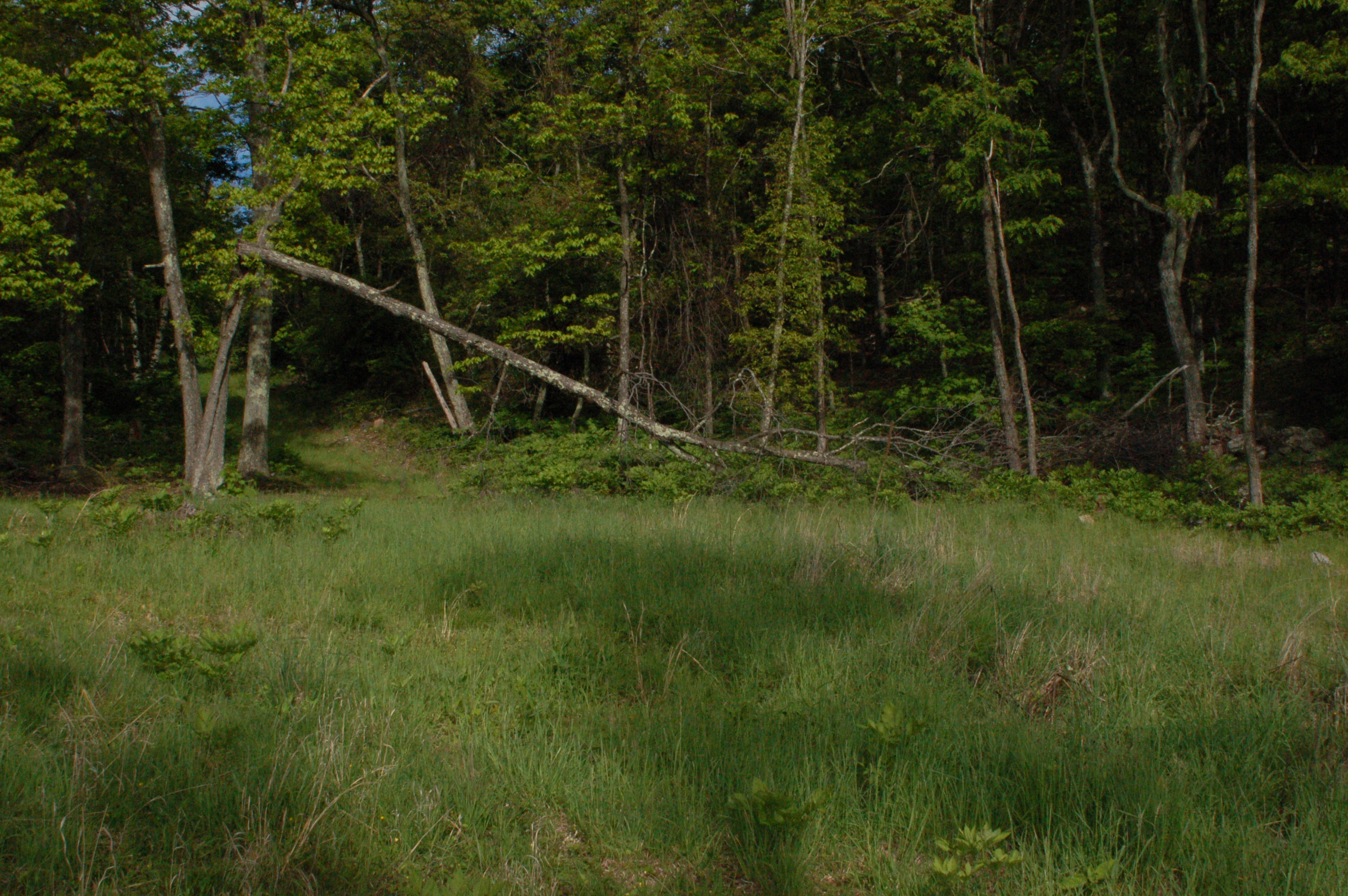 Little cites accomplishments at Allegany State Park, which lies in the heart of the focal landscape in the Colonial Forests of America’s Big Six of Wildlife Conservation, as a superlative example of a success story. The New York State Office of Parks, Recreation and Historic Preservation manages the park. The Allegheny National Forest, managed by the USDA Forest Service, adjoins the park at the New York/Pennsylvania border.

Historically, Allegany State Park was a major player in wild turkey restoration in the Empire State and throughout the Northeast. Staff trapped and transferred wild turkeys from the park to other suitable habitat in New York, as well as in Connecticut, Massachusetts, New Hampshire and New Jersey.

Little said park employees have worked with volunteers from the Enchanted Mountains NWTF chapter and New York State Department of Environmental Conservation staff to establish a museum display in the Red House Area administration building highlighting the park’s role in wild turkey restoration. A monument was placed at the site where the first turkeys were trapped by the state conservation department.

Little emphasized the importance of the Wildlife Management Institute as lead partner in this program and its work in managing the funding and awards available through NRCS. Other partners include Audubon New York, the Department of Environmental Conservation, the Ruffed Grouse Society and the Quality Deer Management Association.

Little says this partnership, as well as others throughout New England, is delivering quality habitat-related work across the state.

“The mutual benefit is that each partner has a role in establishing young forest habitat for high priority species,” Little said. “Diversifying the forested landscape will go a long way toward that goal. There are numerous wildlife species in decline that rely on younger age forested stands.” 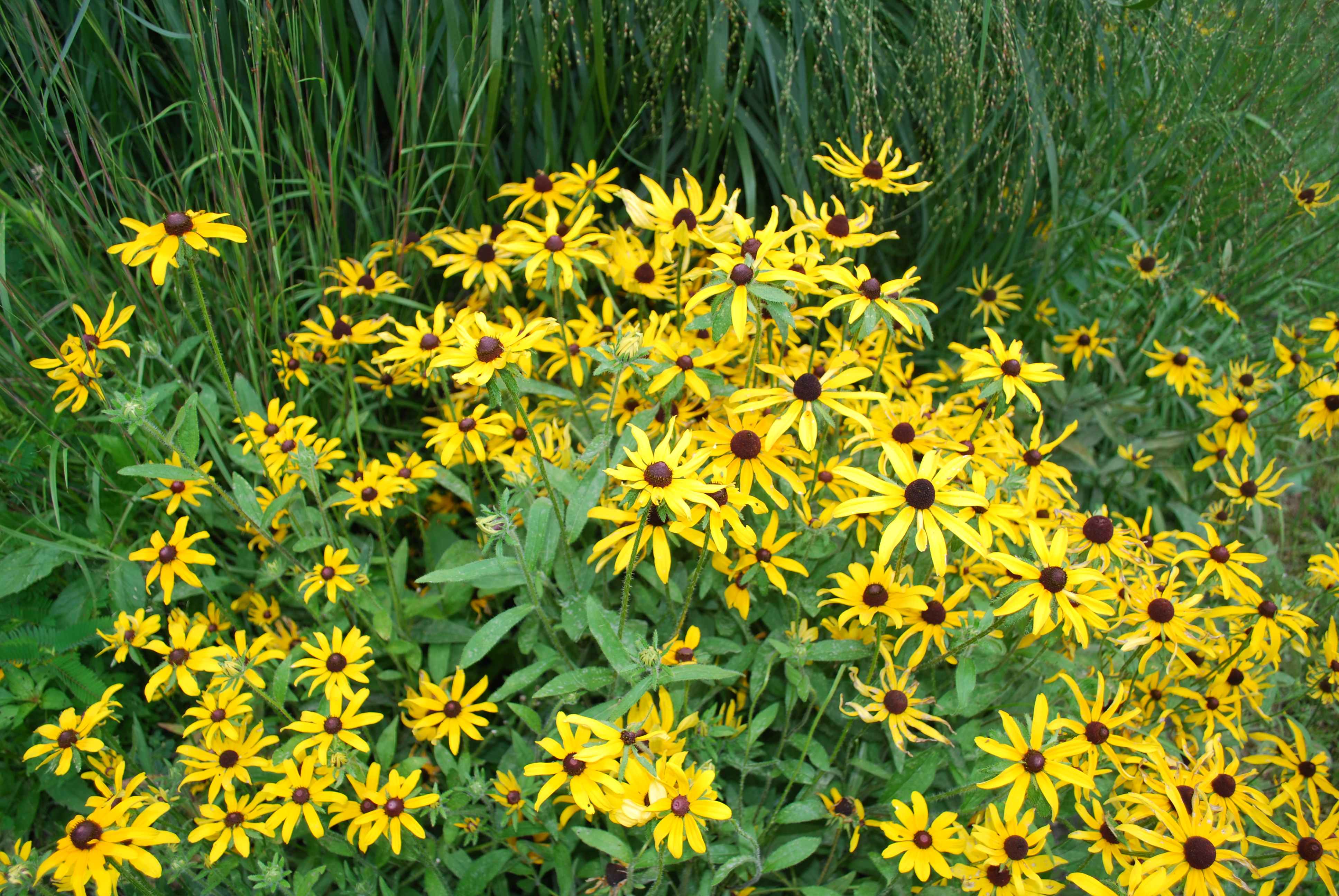 Funding for critical young forest habitat work is supported by a grant/cooperative agreement from the USDA Natural Resources Conservation Service. The overall cost estimate of the completed project is $5.2 million with the NWTF contributing $82,809. The work within Allegany State Park is not connected to the NRCS’s Regional Conservation Partnership Program award.

“The driving factor for each habitat project was the scale,” Blake said. “Industry partners, NWTF staff and volunteers worked hard to raise this pot of money. We wanted to make a splash and really impact a large number of acres. I’m pleased with the quality of projects and optimistic they will translate into high quality wild turkey habitat this fall and next spring.”

Two projects exist on the Sproul State Forest. A third lies within State Game Land 89, all in Clinton County. Two projects will use prescribed fire as the main habitat-management tool and the third will focus on converting acres of cool-season grasses into a more wildlife friendly mix of warm-season grasses, forbs and wildflowers.

Blake said prescribed fire is often the best option to create quality brood-rearing habitat across large acreage. Fire checks woody species in the understory and stimulates herbaceous growth that boosts insect production and provides escape cover. The best part about using prescribed fire is the acreage impacted: in this case about 1,300 acres.

“Different parts of the Allegany Mountain Focal Landscape historically experienced fire. By using prescribed fire as a tool, we can now restore the areas into higher quality habitat for wild turkeys and other wildlife,” Blake said.

The Energy for Wildlife events were supported by energy industry partners within the Allegany Mountain Focal Landscape. Tri-M Group, Anadarko and Energy Transfer, for example, partnered with the NWTF and are helping to make an impact within this area of focus. 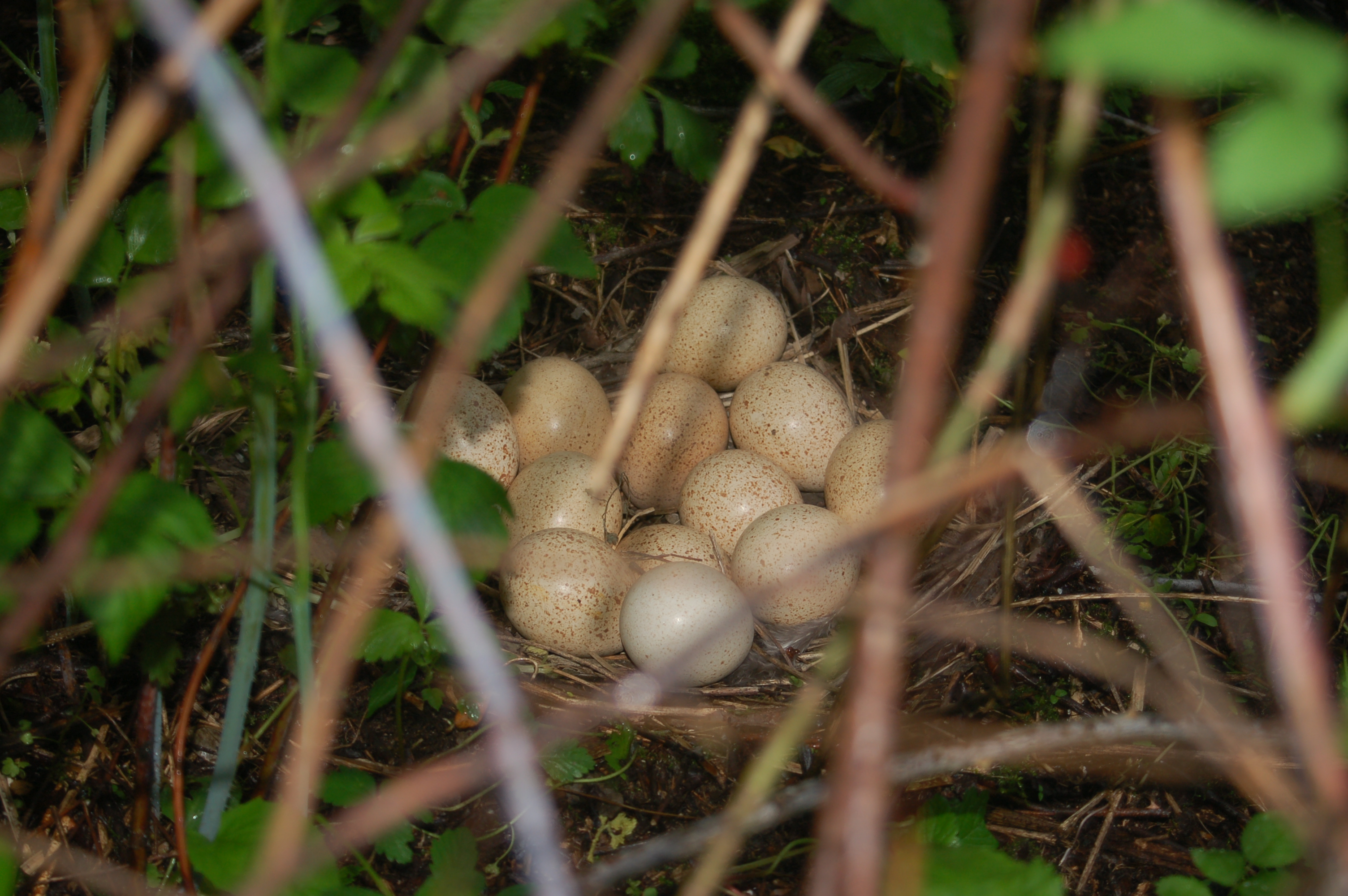