As we celebrate National Volunteer Week, we recognize the incredible efforts of the NWTF’s most dedicated. For nearly 50 years, NWTF volunteers have exemplified the term volunteerism, offering their talents, time, energy and passion to the NWTF mission. It is through their efforts that the NWTF has conserved or enhanced over 20 million acres of wildlife habitat, recruited millions of new hunters, opened public hunting access to hundreds of thousands of acres, influenced hundreds of conservation and sportsman policy laws and have invested over $9 million in wild turkey research.

The NWTF’s 50-year anniversary is right around the corner. As we look forward to the monumental celebration next year, let’s reflect on how the organization arrived at almost half a century of conservation success — through the people who live to conserve the wild turkey and preserve our hunting heritage.

“Volunteers are the lifeblood of the NWTF,” said Matt Fenoff, NWTF chief fundraising officer. “When empowered, they can literally move mountains. It is nothing short of amazing. I am humbled and honored every day to work alongside them in our efforts to conserve the wild turkey and preserve our hunting heritage.”

Since the beginning, the NWTF has been driven by its volunteers to deliver the mission, with volunteers creating the first NWTF Chapter only a year after the organization was founded. 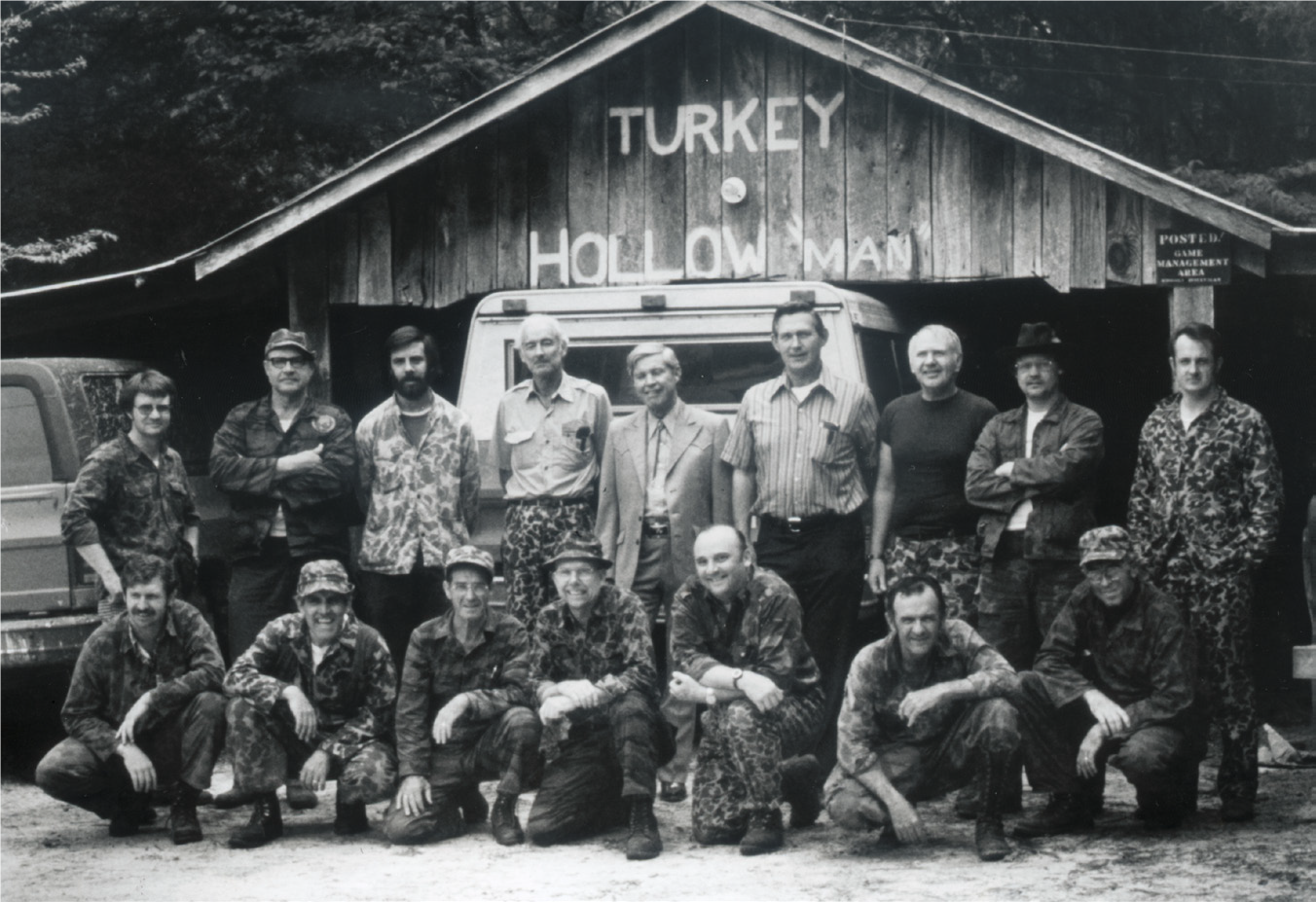 Before the NWTF’s banquet system took off, much of the volunteers’ fundraising efforts for these projects were done through the sale of commemorative turkey stamps, limited edition guns, knives and research art prints. On November 17, 1983, however, the NWTF Atlanta Chapter would hold the first NWTF fundraising banquet, which would bolster the ability to raise funds and increase the scope of mission delivery.

From that first banquet to today, the NWTF banquets have become iconic for the organization, both for their ability to raise funds and the good times they provide. It’s important to recognize that these banquets are largely orchestrated by NWTF volunteers. 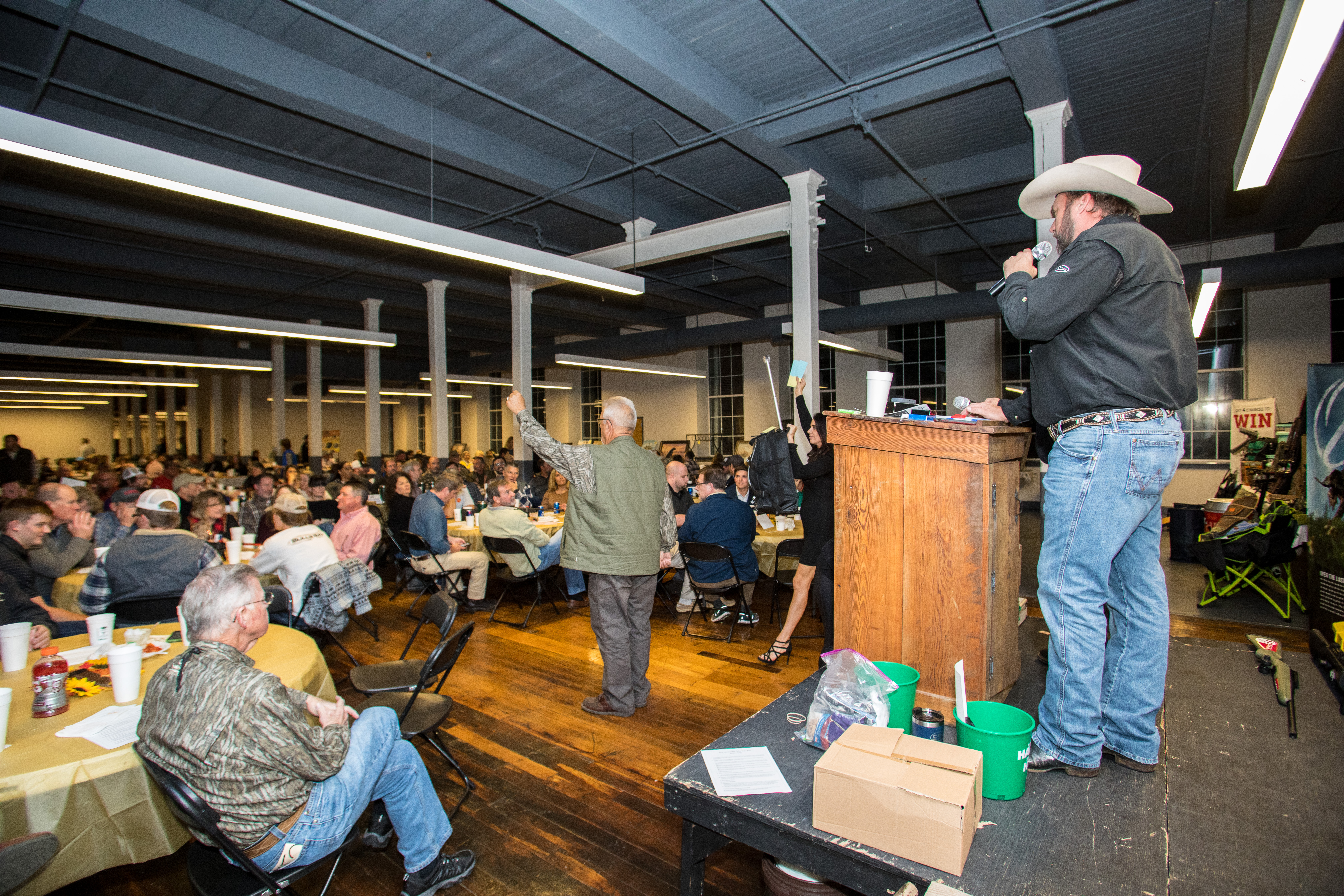 It is through the efforts of the boots-on-the-ground volunteers we celebrate one of the greatest stories in wildlife conservation. By the early 2000s, wild turkey populations hit an all-time high since restoration efforts began, with some estimates as high as 6.9 million.

Today, the NWTF volunteers are just as important as they were when the organization was founded. The number of active hunters is still decreasing, certain pockets of wild turkey populations are declining, there are people actively trying to restrict the ability of hunters’ and sportsmen’s rights — these and many other challenges still lie ahead.

Being a volunteer for the NWTF comes in all shapes and sizes: It can mean planting trees with your local chapter on a state wildlife management area. It can mean hosting a banquet to raise funds for mission delivery. It can mean serving on a board. It can mean being a mentor. It can mean pledging funds to the NWTF mission. It can mean standing up for conservation policy in townhalls across America.

Being a volunteer for the NWTF can mean a lot of different things, and it surely does to a lot of great people. One thing is for certain, though, as the organization prepares for another 50 years of mission delivery, the NWTF needs volunteers just as much as when the organization was founded. 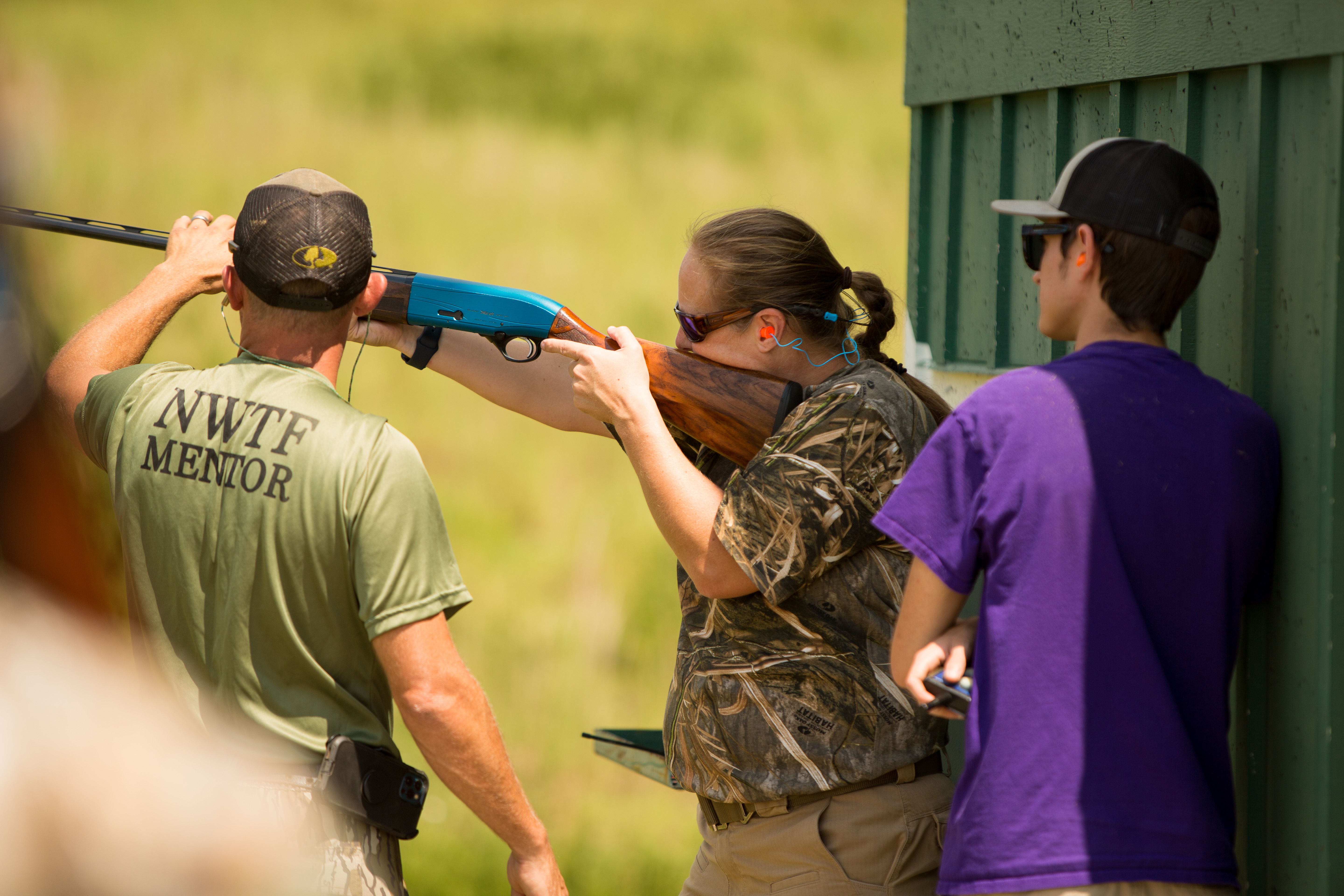