The NWTF mission can be broken into two overarching elements — the conservation of the wild turkey and the preservation of our hunting heritage. These two ingredients work in tandem, much like salt and pepper, and are both needed for mission success.

NWTF’s conservation delivery is opening access to hundreds of thousands of acres for sportsmen and women; ensuring wild turkey habitat is optimal; and creating overall healthier forests, lands and watersheds for people and wildlife alike. Likewise, the NWTF’s R3 mission (recruit, retain, reactivate) to preserve our hunting heritage annually works to recruit new and lapsed hunters who, in turn, pay for conservation delivery and are stewards of the land.

While nearly all NWTF conservation projects entail an R3 or hunting component (and vice versa), it’s refreshing to see specific instances of this connection and balance. One such project is the Northwest Sands Project in Wisconsin, an ongoing, three-year conservation project to increase wildlife habitat on lands where the NWTF and the Wisconsin Department of Natural Resources are also working to engage new hunters and conservationists.

Beginning in the summer of 2018, the project has focused on barren restoration and increased habitat for wild turkeys and other wildlife by using prescribed fire, mowing and tree removal as management tools. 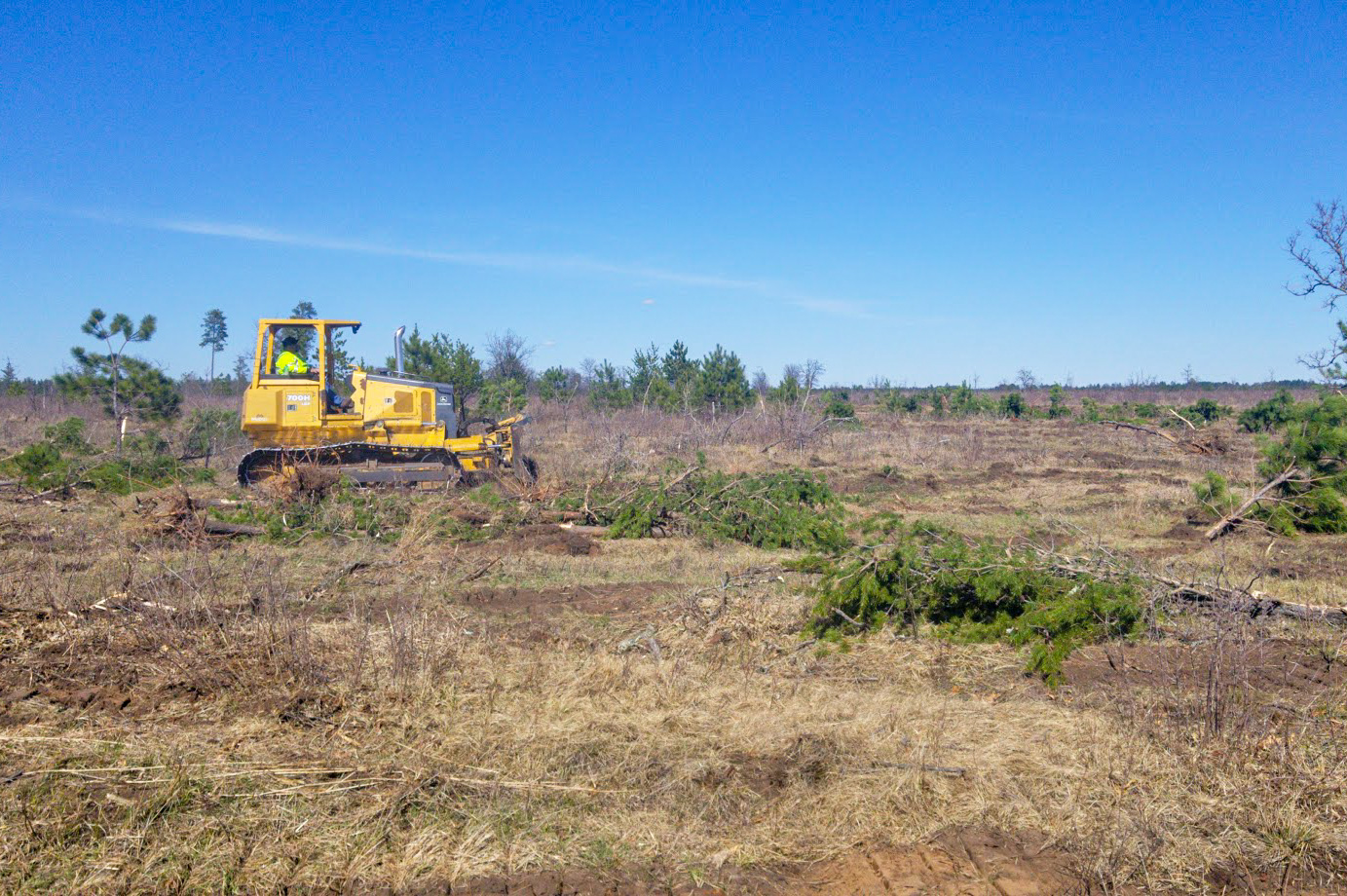 “NWTF’s role in this project, however, focuses less on the fire itself, and more on what is needed before lighting the torch,” said Clayton Lenk, NWTF district biologist for Minnesota, Wisconsin, North Dakota and South Dakota. “We helped fund the installation of 11.3 miles of fire breaks, which has created the opportunity to manage an additional 4,350 acres with prescribed fire.”

In addition to providing funds for the firebreaks, the NWTF also helped fund 489 acres of barren restoration, which entails mowing and removing undesirable brush and trees. Both prescribed fire and barren restoration create early successional habitat that turkeys and other wildlife need. 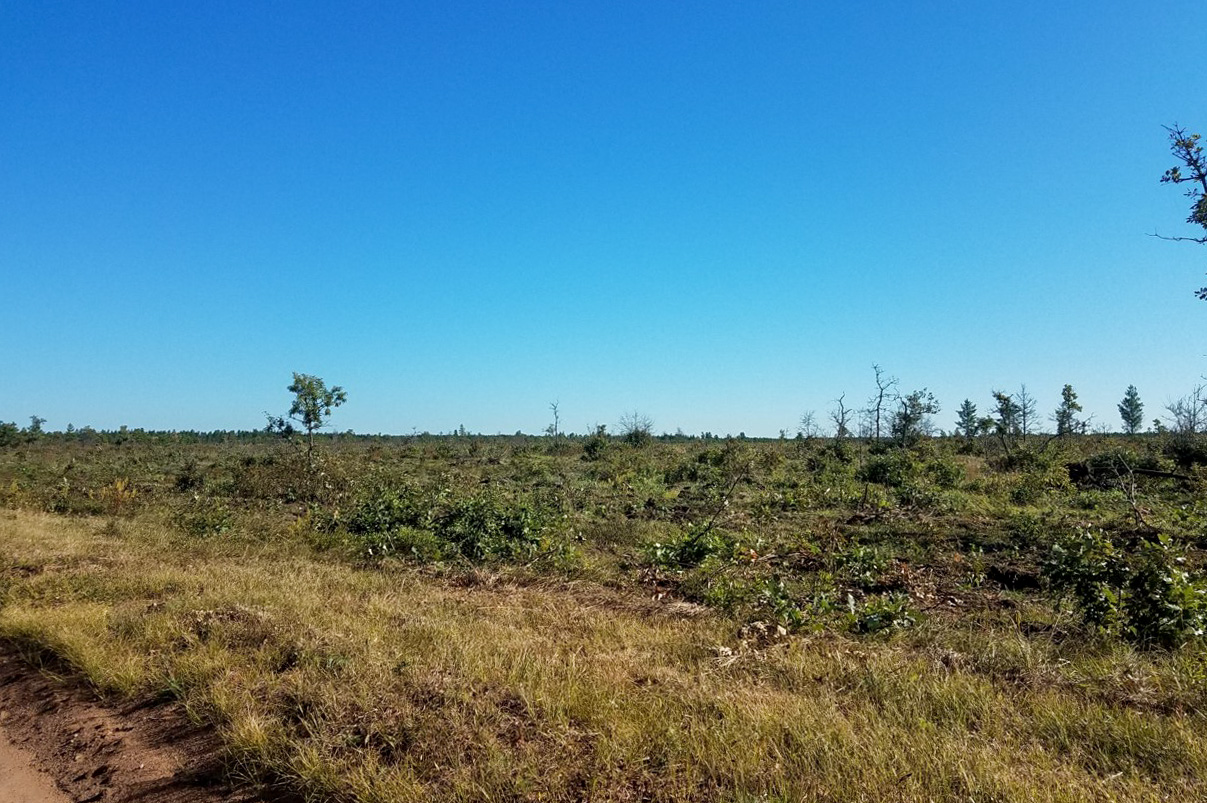 “The intention of the brush mowing and the prescribed burning is to keep this area what it would have been pre-European settlement,” Lenk said. “By mimicking the natural disturbances that would have happened on this landscape, we can closely resemble what the habitat would likely still be without human interference.

“There are a few species that depend on the barren habitat as part of their life cycle and without it, would be gone. Sharp-tailed grouse and the endangered Karner blue butterfly are two primary examples. Without brush mowing and prescribed fire to set it back, many of the vegetative species would be outcompeted by species like oak and pine, which would ultimately change the ecosystem type over time.”

These projects can often be expensive, but thanks to leveraging funds with partners, the project is still under budget and moving forward with another 1.4 linear miles of firebreaks expected by October. Partners include WDNR, Friends of Crex Meadows, Friends of Namekagon Barrens and the Wisconsin Sharp-Tailed Grouse Society.

And while wild turkeys, sharp-tailed grouse, Karner blue butterflies and many other species are benefitting from the conservation work, so too are new hunters across Wisconsin.

Much of this project was conducted on the 30,000-acre Crex Meadows Wildlife Area, a hub for R3 events and connecting Wisconsin residents with the outdoors.

“We helped host an adult mentored deer hunt on this WMA with the WDNR,” said John Motoviloff, NWTF’s Wisconsin R3 coordinator. “Many of the adults that come here and to our other events are foodies and want to be closer in the process of procuring their own food.” 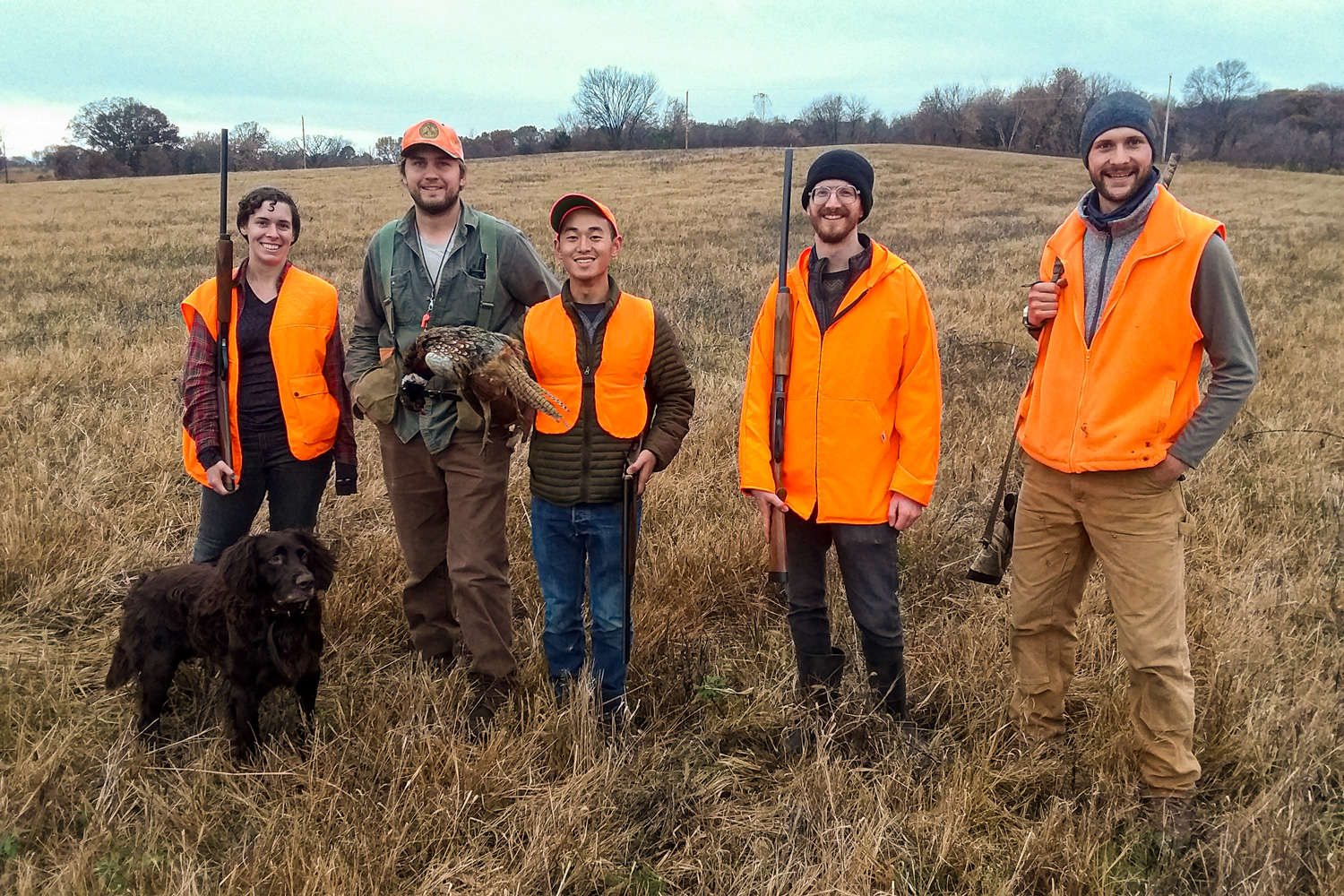 Motoviloff and his colleagues at WDNR use the mentored hunt on the Crex Meadows and other WMAs throughout the state, as well as the many other R3 events in Wisconsin, as an opportunity to express the connection between conservation and hunting, for participants of all ages, backgrounds and hunting experience.

“I’ve watched many of the adults from these mentored hunts band together and mobilize their friends and families to get involved in hunting,” Motoviloff said. “One new adult hunter often turns into five new hunters, which turns into five new conservationists. R3 is key to the future of conservation. Habitat improvement work, like the efforts the NWTF and WDNR have undergone at Crex Meadows, is crucial for keeping wildlife populations robust —  which is as important to the adult-onset hunter as it is to those of us who have been at it for decades.”