At the NWTF’s 46th annual Convention and Sport Show, NWTF CEO Becky Humphries curated a group of leaders from across the conservation industry — which included company CEOs, federal agency chiefs, state wildlife directors and conservation groups, among other committed conservationists — to discuss everything from amplifying partnerships to communicating the importance of forest management; however, the predominate theme throughout the discussion was the need and significance of connecting people with the outdoors.

“It’s amazing how wild turkeys brought us all together,” Humphries said to the interdisciplinary group. 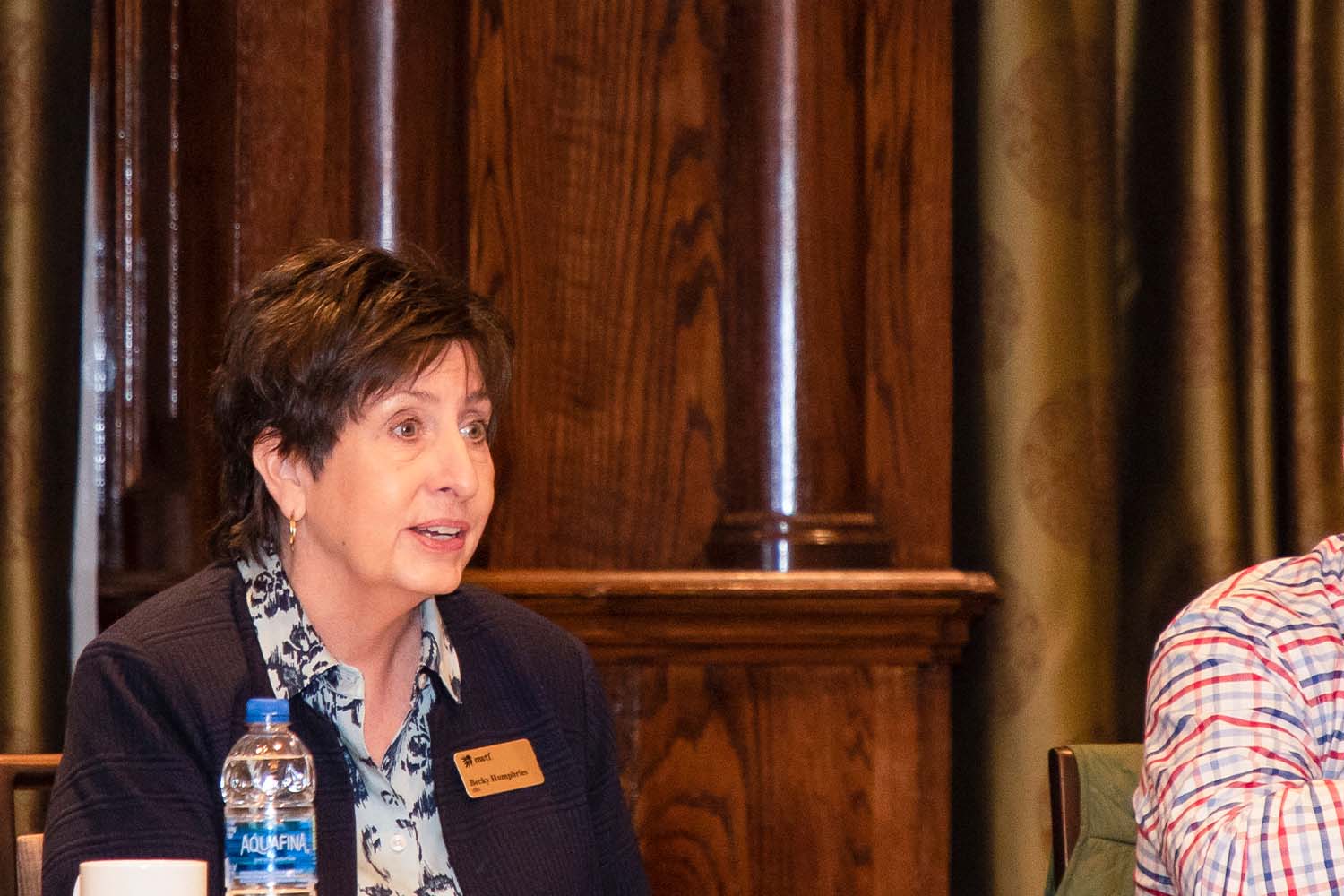 Humphries began the discussion by asking USDA Natural Resources Conservation Service Chief Terry Cosby and USDA Forest Service Chief Randy Moore to highlight some of the challenges facing their agencies and what the future holds.

Cosby and Moore both elaborated on the successful partnerships the agencies have with the NWTF, but they also touched on how conservation is at a pivotal intersection in time, and how what is done over the course of the next 10 to 15 years will make a profound impact on our forests and natural resources.

Both chiefs discussed the need to increase conservation boots on the ground, and that to accomplish this, there is a need to connect America’s rural communities with its urban communities. To build resilience in our forests and natural resources, there have to be people from all demographics that steward them, the leaders emphasized.

There are lot of similarities between building resiliency and creating lifelong hobbies, Smith emphasized.

Smith’s Minority Outdoor Alliance seeks to expand the narrative of the outdoors through education, engagement and media to form a multicultural community of lifelong outdoors enthusiasts and professionals.

Smith and the group continued the high-level discussion on ways to create lifelong outdoors enthusiasts that will be stewards of America’s national resources.

“There is this flicker in everybody to want to care for the earth; that is a commonality for everyone,” said Haas. “Some people who have never been exposed to the great outdoors still have that flame, it’s just a little harder to find. Conservation isn’t for one single person. It’s for everybody. Even if it’s just feeding the birds in your backyard, we need to stoke that flame in people to want to be conservationists.”

NWTF’s role in D.C., forest management, bolstering partnerships, connecting urban-dwelling Americans to the outdoors and so much more — the group of conservationists discussed an array of pressing topics all geared towards facilitating shared stewardship of natural resources and moving the conservation needle forward.

The meeting illustrated the vast breadth of NWTF’s work and how the organization works in every possible capacity to deliver its mission to conserve wild turkeys and preserve our hunting heritage.

All attendees were moved by the discussion and said they looked forward to the next opportunity to meet and discuss these crucial topics again.