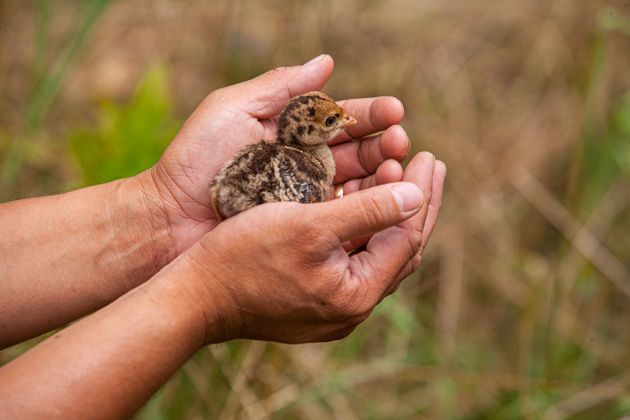 By the end of the 19th century Americans had begun realizing the land and its natural resources were finite. Maybe the most egregious realization was the reduction of the American wild bison population from an estimated 30 million to fewer than 100. Overharvesting and the altogether improper management of our natural resources — be it the introduction of invasive species, forest mismanagement or centuries of urban development — has made the human imprint on the land obvious. As a result, by the turn of the 20th century, there we two differing views on how to reconcile the human impact on the land: conservation and preservation.

Though synonymous by definition, conservation and preservation connote two distinct meanings to land managers, biologists and even lawmakers.

“Our forefathers of conservation got it right when they framed conservation as being the wise use of our natural resources, and that to do otherwise would result in a diminished condition that we will pass on to future generations to endure,” said Tom Spezze, NWTF national director of field conservation and state policy.

The conservation viewpoint, which is what the NWTF adopts, seeks a harmonious relationship with the land, its natural resources and humans, a give-and-take dynamic. For instance, managing and stewarding the land for resilient forests, healthy waterways and robust wild game populations so that licensed hunters and anglers can responsibly and sustainably harvest them into perpetuity is an example of conservation. 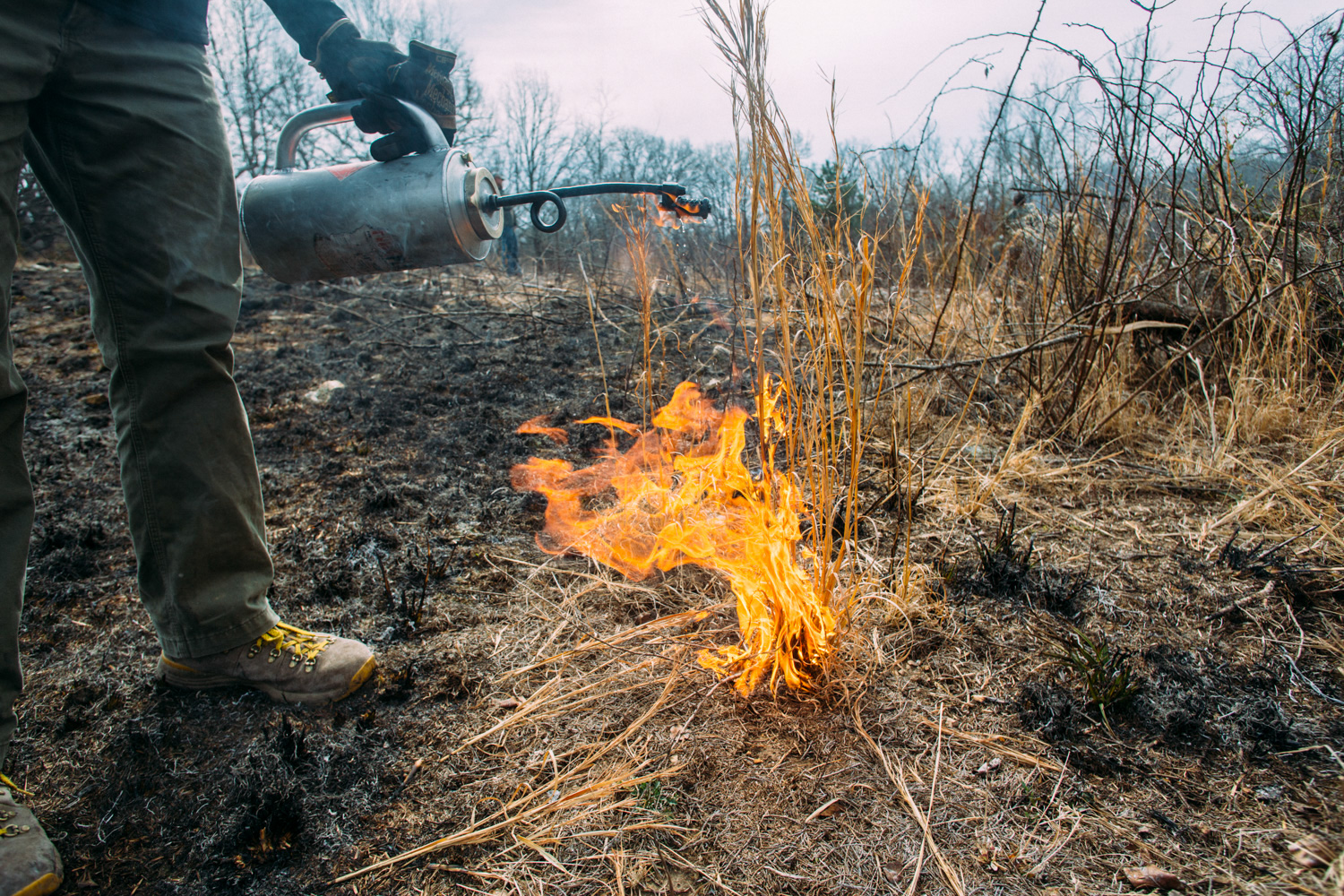 Preservation, conversely, is preventing the use of the land and natural resources so nature remains undisturbed, as it was before human influence. For example, completely reducing the human footprint on an ecosystem would be preservation; this includes no timber harvesting, no tree planting, no prescribed burning, no wildlife restocking efforts, no hunting and even no fishing.

“A ‘preserved’ forest can result in habitat conditions that serves a limited diversity of wildlife species and results in a watershed condition that is less resilient to natural events, such as climate change, flash flooding, debris flows and wildfire,” Spezze said. “Wildlife populations that exist in an unmanaged or ‘preserved’ state overuse their most important habitat elements. For example, winter range, nesting cover, roost trees and food sources for wild turkeys will quickly diminish in reproductive and population viability without management.”

In addition to habitat degradation, leaving the land undisturbed and unmanaged can have additional dire consequences. This is why the NWTF is at the forefront of implementing and advocating for conservation as the leading prescriptive tool in today’s age.

“The massive wildfires of the western United States are a perfect example of how non-management of a resource can result in poor forest conditions prone to a catastrophic-level wildfire,” Spezze said. “These catastrophic wildfires are the result of unmanaged forests that leave the landscape in a generational recovery timeline and changes not only the forest itself, but lessens wildlife habitat quality, water quality and quantity, air quality, carbon sequestration and even the plant diversity, which can drastically change the landscape into the future.”

The benefits of conservation are far-reaching. When an overly dense forest, for example, is managed and thinned, it creates great wildlife habitat, reduces the risk of catastrophic wildfire, benefits the watershed and allows for more diverse plant species to thrive.

The vast majority of our lands, public and private, need active management, so our natural resources remain viable for generations to come. To do nothing would be to allow our forests to continue burning, our habitat to degrade further, water quality to diminish and to greatly reduce the overall recreational opportunities for Americans. 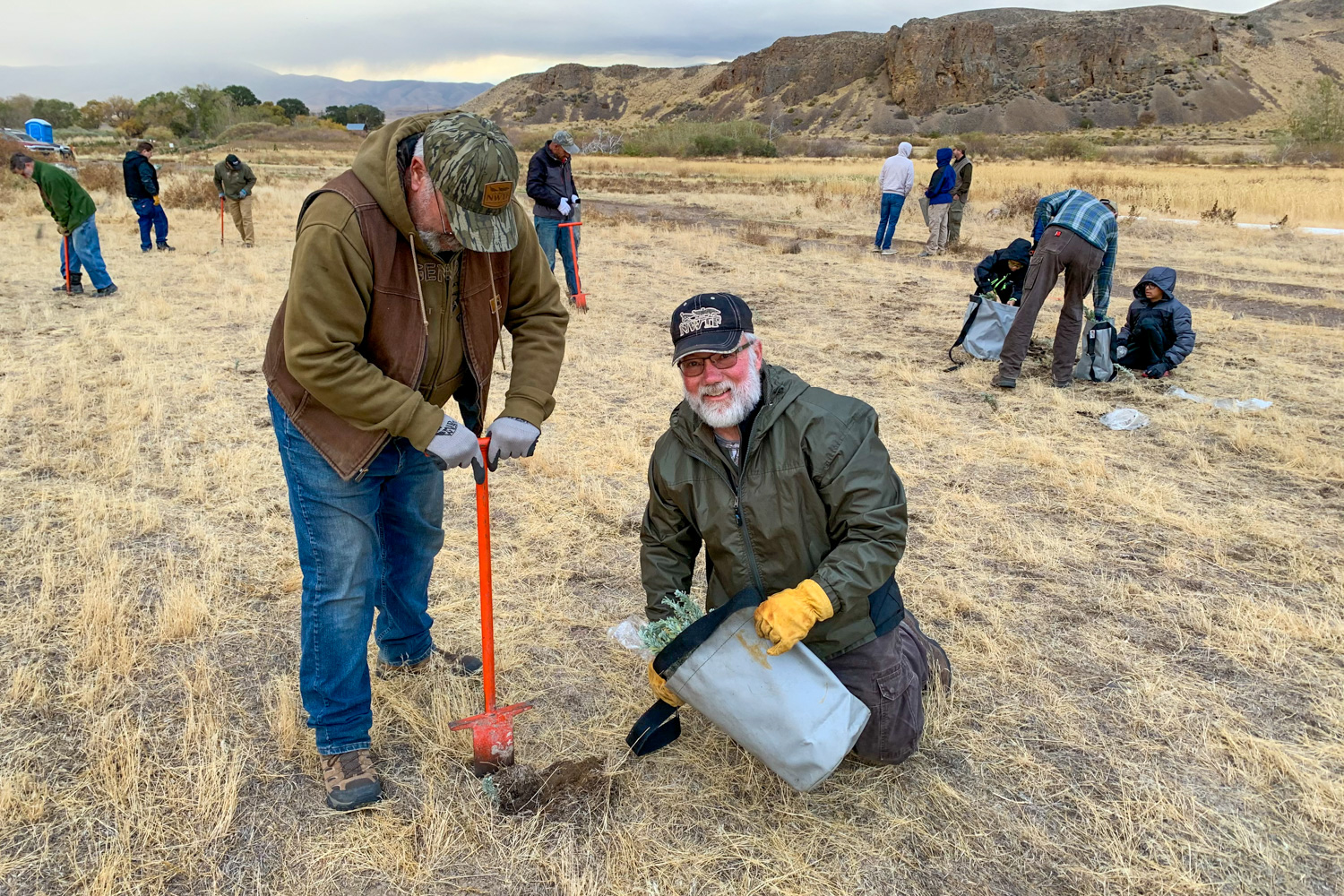 “We know that our story of the wild turkey is arguably one of the greatest stories of wildlife conservation on the books,” Spezze said. “Conservation and the wise use of our natural resources is as much ecologically driven as it is societally. To paraphrase Theodore Roosevelt, wildlife cannot speak for itself, so we must.  Whether we will or not is up to us.”