The NWTF is continuing longstanding, and what has become regimented, teamwork with numerous partners to improve habitat for wild turkeys and many other wildlife in the Huron-Manistee National Forest near Muskegon, Michigan.

When the NWTF conceptualized its America’s Big Six of Wildlife Conservation regions — which include the Crossroads, Mid-South Rebirth, Southern Piney Woods, Colonial Forests, Western Wildlands and Great Open Spaces — in 2012, the Huron-Manistee National Forest (two national forests administered as one) and its surrounding areas were listed as an NWTF focal landscape within NWTF’s America’s Crossroads. Since then, the NWTF has worked with the USDA Forest Service and additional partners to improve wildlife habitat for wild turkeys and many other threatened and even endangered species. 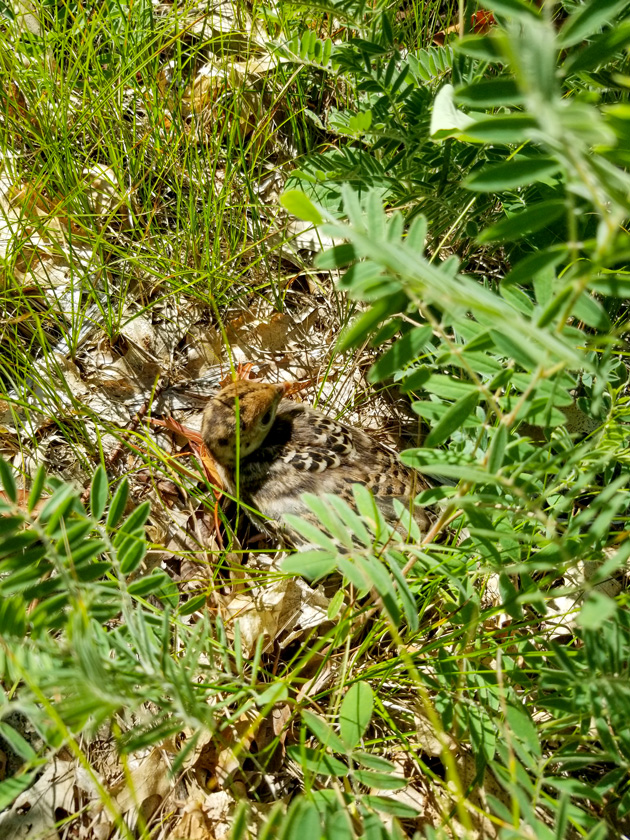 In 2018, funding for a two-year habitat enhancement project was awarded from the Michigan Department of Natural Resources Wildlife Habitat Grant Program. The NWTF committed more than $45,000 in cash and in-kind contributions to be matched by DNR Wildlife Grant Program funding totaling $191,200 and over $87,000 in various partner matching contributions.

“This project has been extremely successful in both results and funding,” said Ryan Boyer, NWTF district biologist for Michigan, Indiana and Ohio. “What started as work being done by the NWTF solely on the Huron-Manistee National Forest, has now expanded to include work on multiple land ownerships on adjacent lands. The NWTF is known for our ability to leverage funding, and this project is a great example of that, leveraging dollars at over 6-to-1.”

The primary objectives of this project include:

“Reaching adjacent private lands while using the same proper forest management techniques as on the public lands increases the size and quality of suitable habitats and creates connections to other suitable habitats for many focal species,” Boyer said. “This strategy is vital to reaching our goal of conserving wildlife habitat at a landscape-level scale. Our work compliments our initiative-based conservation efforts to promote oak forest health tied to the White Oak Initiative, and similar work being done on the Manistee National Forest to improve water quality and enhance wildlife habitat with funding from the Great Lakes Restoration Initiative.” 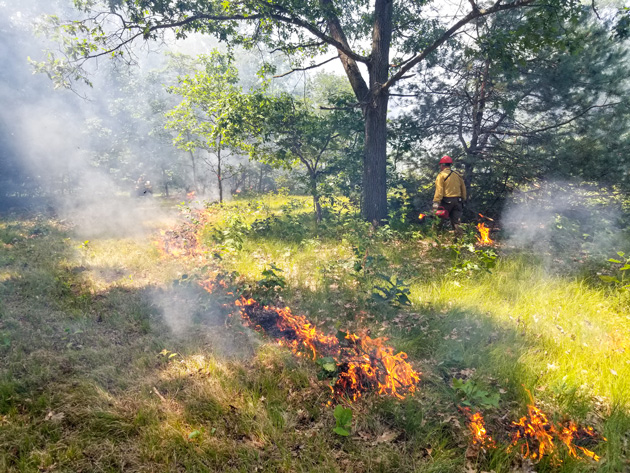 In addition to the Forest Service and the MDNR, contributing partners include the U.S. Fish and Wildlife Service, Michigan Nature Association, Land Conservancy of West Michigan, Pierce Cedar Creek Institute and ITC.