Dispelling the Stigma around Forest Management

Not too long ago, the NWTF posted a photo of a controlled burn project on a social media post. One of the comments struck me with how out of tune it was. I don’t remember the comment verbatim, but it was something along the lines of “There won’t be any habitat if you cut all the trees down.”

Simply put, deforestation eliminates a forest off the landscape, and forest management, conversely,  conserves the forest into perpetuity and benefits wildlife that inhabit it and the people who use it.

But where does the misconception between forest management and deforestation come from? There’s no telling where the exact root is (no pun intended), but it probably stems (again, no pun intended) from similar methods. 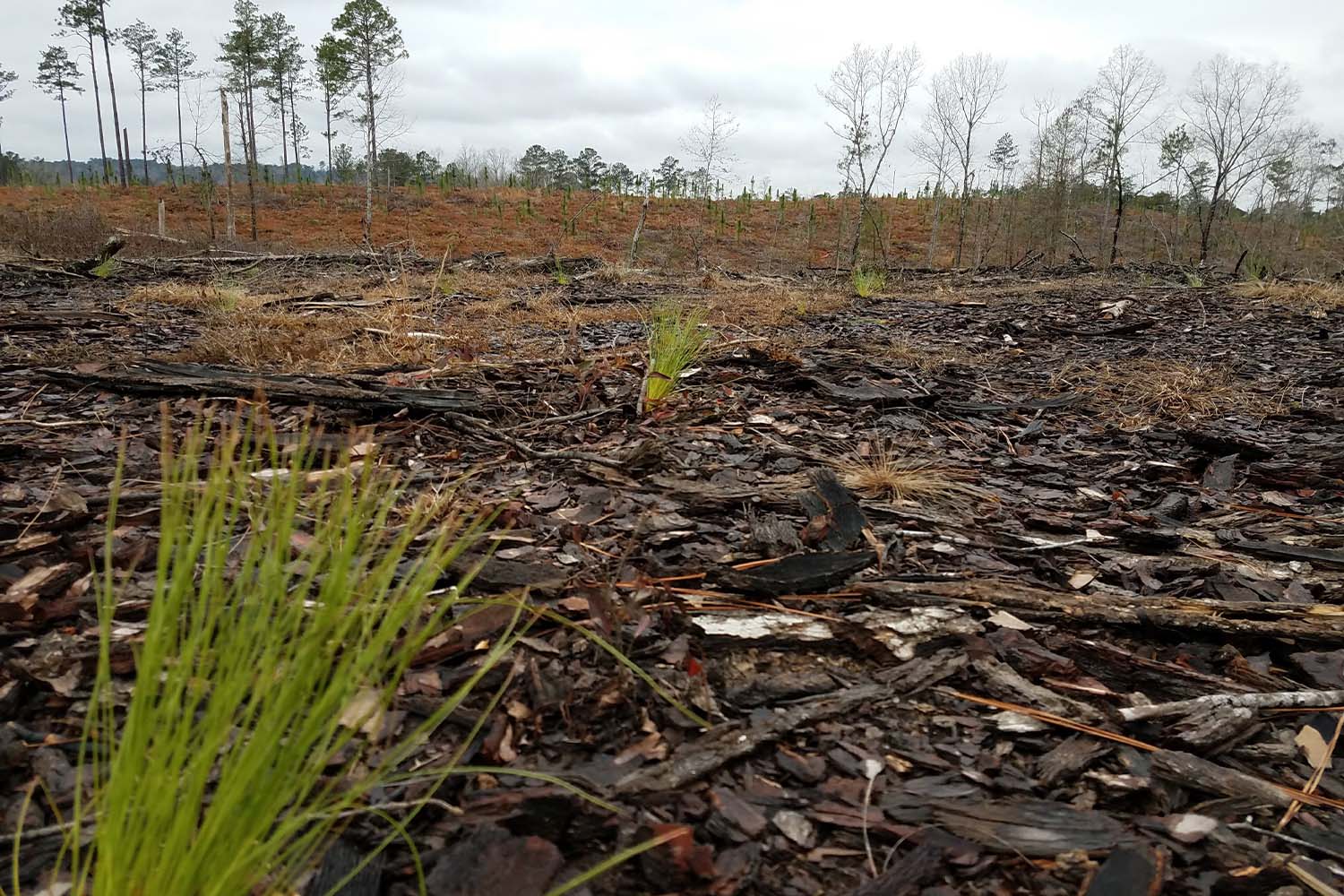 “Land clearing for development, without regard to wildlife or the greater ecological impact, is deforestation,” said Doug Little, NWTF director of conservation operations in the East. “However, when logging is done in accordance with science-based forest management, it diversifies the age-class of the forest, which makes the landscape not only healthier and more receptive to natural disturbances, but it also makes habitat much more viable for wildlife. In essence, we are mimicking the natural disturbances that have been occurring throughout time.”

“European settlement of America sort of threw a wrench in these natural disturbances,” Little said. “From introducing invasive species to extinguishing naturally occurring wildfires, we inadvertently altered the landscape. We know now that to reconcile we have to mimic mother nature’s disturbances to promote the young forest and early successional habitat that wildlife need. When we do this with wildlife and the overall health of the forest in mind, it benefits the entire landscape.”

The next time you are walking through a national forest, wildlife management area, etc., and you see a large area that has been logged, fret not. That is the work of conservation-minded organizations and agencies using sound science to conserve the forest for you and wildlife alike.