This project was primarily designed to maintain and enhance aspen habitat for a wide variety of species within the Black Hills National forest, including Merriam’s wild turkey, ruffed grouse, various big game species and migratory birds. 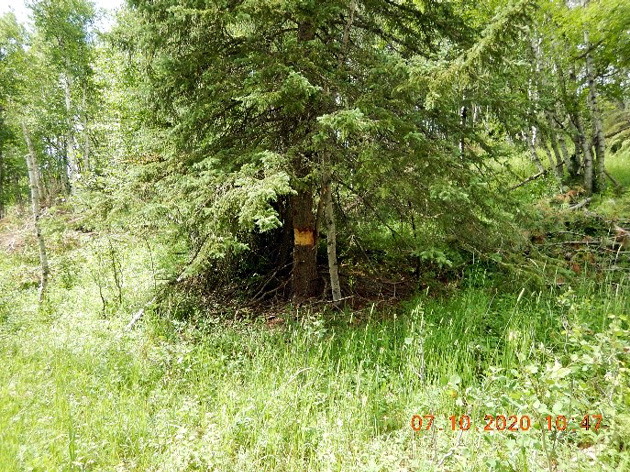 Where there were sufficient conifers, trees were hinged (left partially attached to the stump), creating vegetative barriers that prevent wildlife such as deer from browsing on aspen shoots. Hinge cutting also leaves intact tree trucks that ruffed grouse use as drumming logs, a tactic similar to the wild turkey’s strutting ritual during mating season. 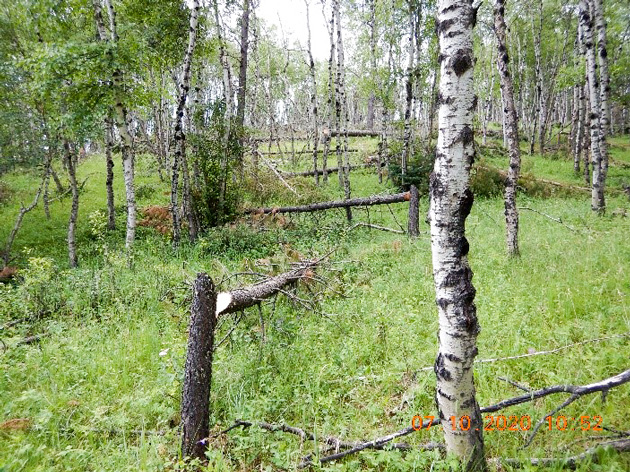 A technique known as girdling trees was also used. Girdling entails a ring being cut through the bark and cambium of tree trunks, causing the tree to die and creating future snags for wildlife.

This is one of the many projects the NWTF has completed on the Black Hills National Forest, both in South Dakota and Wyoming.