Modern mapmaking relies on remote sensing and raw computing power. Paper, pencil and peering across long distances have given way to satellites, aerial photography and the tech sector’s capacity to store and process ever-growing quantities of data.

New digital mapping apps have advanced so quickly over the past decade that they’re nothing short of “amazing,” said Donnie Buckland, former NWTF grasslands and agricultural manager.

Mapping software and apps — often called geographic information systems, or GIS — include the likes of Google Earth as well as custom apps created for businesses, plus the websites that government entities provide as a public service. A mix of proprietary and open data sources power these tools that are giving private landowners a bird’s-eye view from which to plot a parcel. 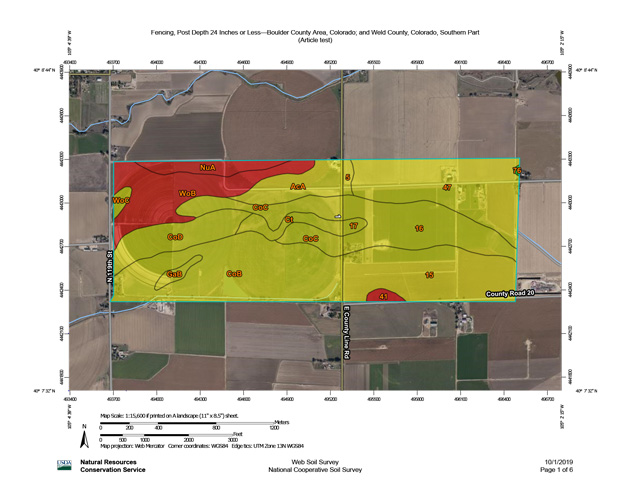 “A lot of even rural counties have GIS capabilities,” Buckland said. “Most have some kind of aerial coverage, too.”

Here are ways to put some of the widely accessible GIS tools to work.

This eye in the sky is the first source Buckland calls up to get the lay of the land. Whether prospecting to buy land, to improve land you already own, or even to hunt on a remote lease, the maps’ visual resolution is usually detailed enough “to get a good idea” of the natural landscape without ever going there in person, he said. Usually detectable are “ridges, saddles, crossing places from a hunting standpoint, where drainages are, water supplies, how access is and different ways to enter,” he added.

The detail can be good enough to do all of this plus help uncover any past or potential land uses, such as old roads or clearings, or for pinpointing a flat place to build a home or a spot on a ridge for a cabin or a campsite.

If you just want to browse a property, then download the free software, type in the address and get ready for the dizzying experience of zooming there from the vantage point of space.

Drop a pin in the map, and Google Earth automatically calculates the coordinates. Draw in paths and measure distances between points. Toggle between the aerial and roadside views where possible. Create and save map images that you can easily share or print, with optional “layers” of data such as geographic borders and street names.

The images you see might be recent, or they could be a year or more old, so Buckland recommends multiple sources. The most up-to-date satellite surveillance might actually be hiding things. In as little as a year in some places, a forest can cover a field. After all, “nature abhors a vacuum,” Buckland said.

GIS websites maintained by local governments — usually counties — may draw from different source imagery than Google Earth or even incorporate images from independent aerial surveys done yearly. If you’re lucky, your county may post links to archived aerial surveys that go back years.

At minimum, the county websites show property boundaries. Clicking on a parcel may bring up details such as its size and who owns it.

For forest landowners who want to more actively reap the benefits of their property by going into pine straw production, for example, or optimizing the acreage for wildlife, livestock or even recreation, Auburn University’s forestry experts recommend one more trove of land-map data: the U.S. Department of Agriculture’s Web Soil Survey.

The Web Soil Survey generates maps out of data from many smaller soil surveys that physically collect soil from a site and categorize it. Get good at using this tool, and you’ll quickly analyze what kind of activities your soil is suitable for.

Buckland said the more you practice with the various mapping and other GIS tools available online, the more uses you can find. 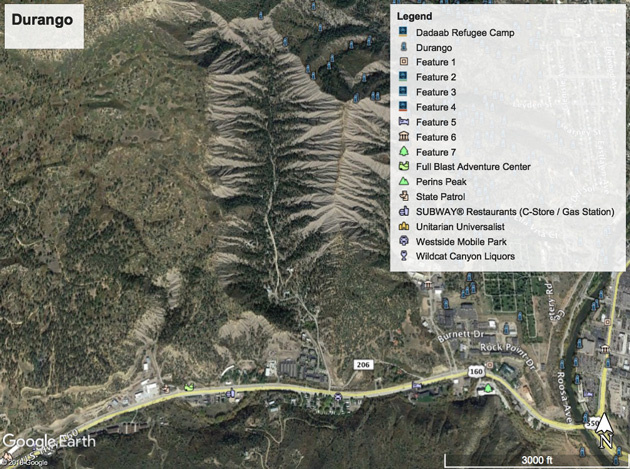 “This is particularly true with the topographic layers and even with the aerial images where identification of physiographic features become quite valuable for managers and outdoorsmen,” he said.