The NWTF and the USDA Forest Service are working to restore glade ecosystems in Missouri’s Mark Twain National Forest in the Ava, Cassville and Willow Springs ranger districts.

Glade ecosystems are characterized by their absence of trees and exposed rocks mixed with various grasses and forbes. This type of ecosystem provides great habitat for wild turkeys and an array of other game and nongame species; however, over the last century or so, various factors have led to invasive trees encroaching and altering these ecological communities. 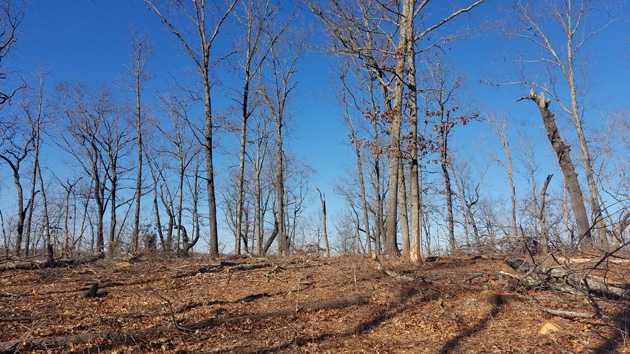 “Naturally occurring fire used to be more common within these glade communities,” said Will Rechkemmer, NWTF wildlife biologist in Missouri. “But for the last century or so, agriculture and human settlement has caused us to suppress these naturally occurring fires. This lack of fire has allowed the invasive eastern red cedar, among other invasive species, to alter the glade communities, making them overly dense with trees that should not be there.”

The agreement between the NWTF and the Forest Service is aimed at reducing these overly dense stands of invasive cedars and restoring glade communities back to their original glory in which the wild turkey thrives.

More than 400 acres on the Mark Twain will benefit from the various projects that have taken place and are scheduled to begin in the near future, including glade restoration, open woodland restoration, road maintenance and a timber harvest.

The NWTF has previously completed various other projects within the Mark Twain National Forest that augment the work in the current partnership. Previous work included cedar removal and prescribed fire through the Missouri Super Fund.

Additional work throughout the state is also being accomplished through stewardship projects with the Forest Service and by working with private landowners to assist with wildlife habitat improvement. 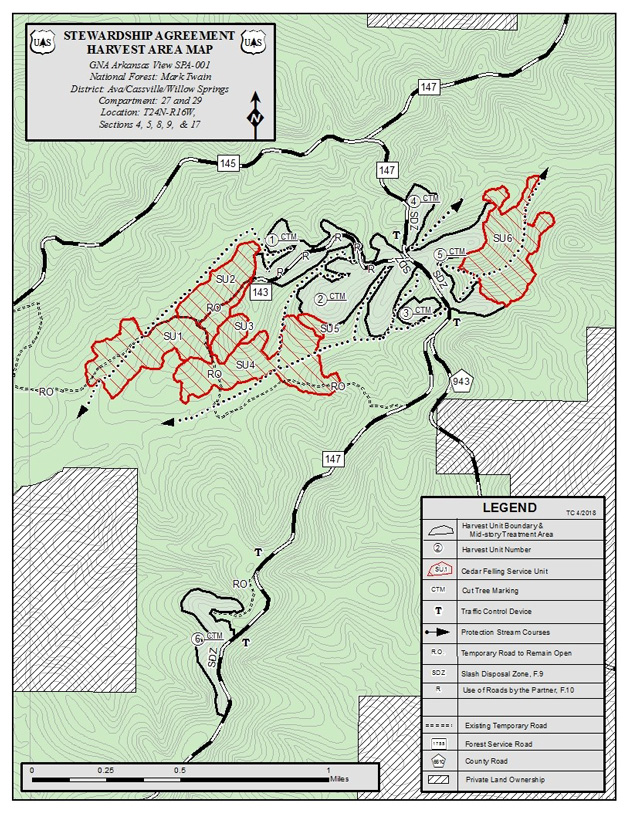 “In southern Missouri we are focusing on restoring early successional habitat, such as glades, old fields and oak woodlands,” Rechkemmer said. “These habitats are critical to wild turkeys and many other upland species that need open grassy habitat for nesting and brood rearing. Most of this type of habitat in southern Missouri has become overgrown and less favorable for these species, due to lack of prescribed fire and absence of forest management.”