The refuge has had a history of implementing prescribed fire, burning on an annual rotation of two to six units every year for more than a decade. 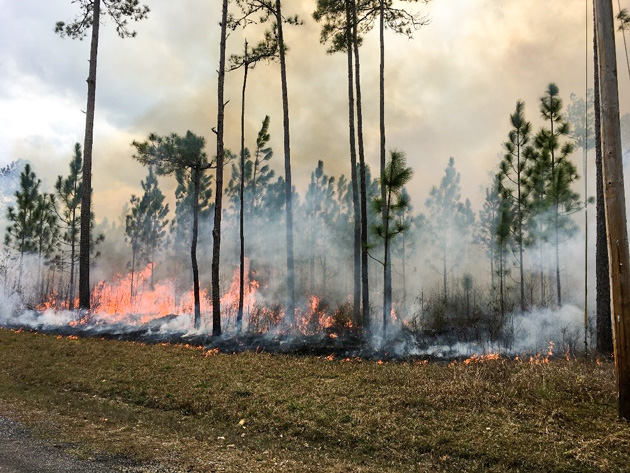 The NWTF has helped fund controlled burns on the refuge for the last five years, and this most recent year, the NWTF used funds to pay six different USFWS employees to prepare fire lines, conduct the burn and post-burn monitoring on an 86-acre longleaf pine unit.

“The fire management objectives of the burn were to maintain and restore the longleaf ecosystem, increase production and availability of herbaceous vegetation and safely reduce up to 80% of the hazardous fuels capable of creating catastrophic wildfires,” Breaux said.

“The resource management objectives of the burn were to provide suitable habitat for the resident-threatened gopher tortoise and other species associated with grassland pine forests, provide palatable and nutrient rich environment for game and nongame wildlife and provide outdoor recreation opportunities for visitors by enhancing habitat usage of vertebrates and nonvertebrates.” 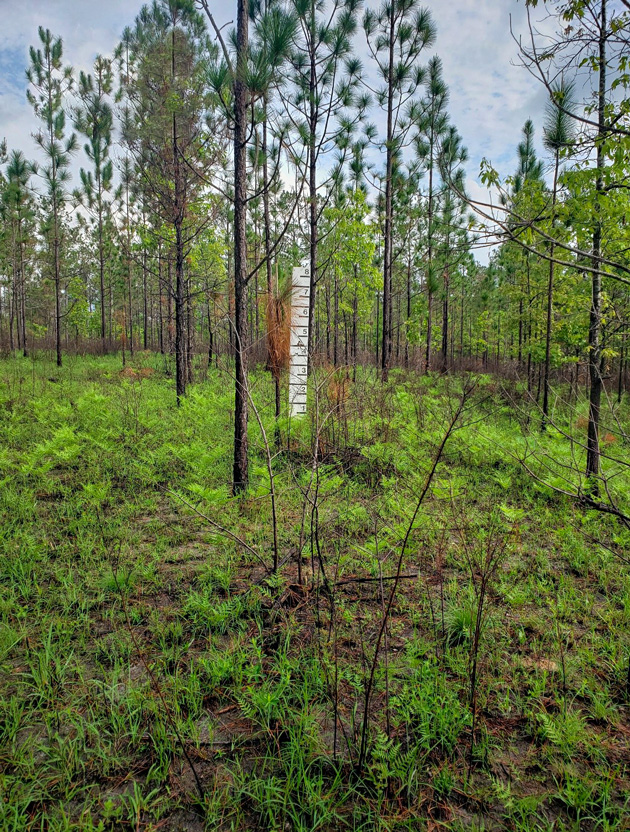 The USFWS plans to continue burning each subunit every few years, which will create a mixture of unburned and burned areas, with about one-third remaining unburned.

“The partnership NWTF has with the USFWS has been a valuable and long-standing one,”  said Kacie Bauman, District Biologist for Alabama and Mississippi. “Without great partners like them, the NWTF would not be able to accomplish the amount of acres we are able to conserve and enhance for the future of this state’s wild turkeys.”