Habitat Improvements on the Oconee

In 2007 and 2008, a pine beetle epidemic caused dire implications for the endangered red cockaded woodpecker’s nesting and foraging habitat on a relatively large segment of the Oconee. In addition, adjacent areas of the forest were becoming overly dense, also providing undesirable habitat for the red cockaded woodpecker and many other wildlife species, including the wild turkey. 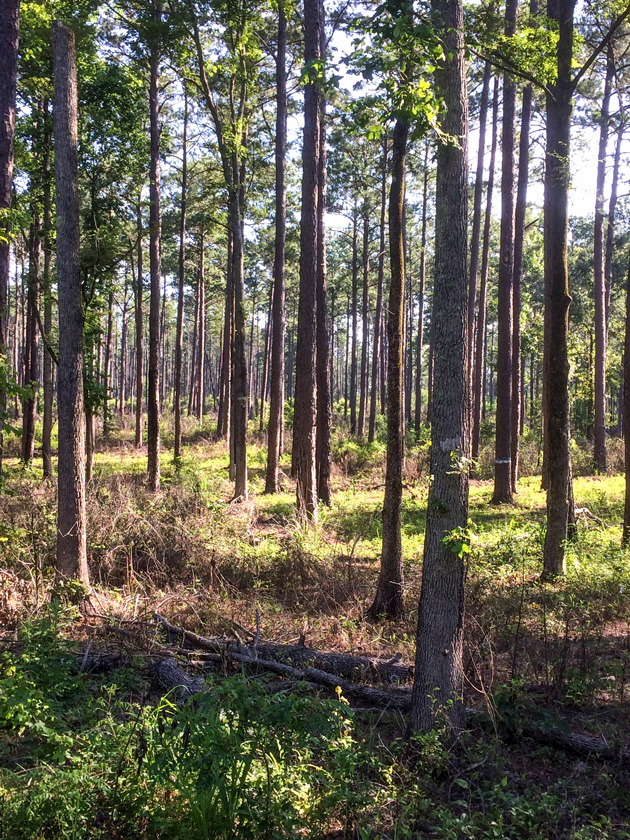 The NWTF and the Forest Service therefore entered into a multifaceted habitat enhancement project in 2012 to benefit various species and improve overall forest health.

The project included mid-story forest control for which the NWTF provided personnel, equipment, tools and various other services and items to perform the cutting on 597 acres. All hardwoods with a diameter greater than one inch, unless specifically marked, were untouched. NWTF staff applied a dyed herbicide on stumps showing stumps had been treated. 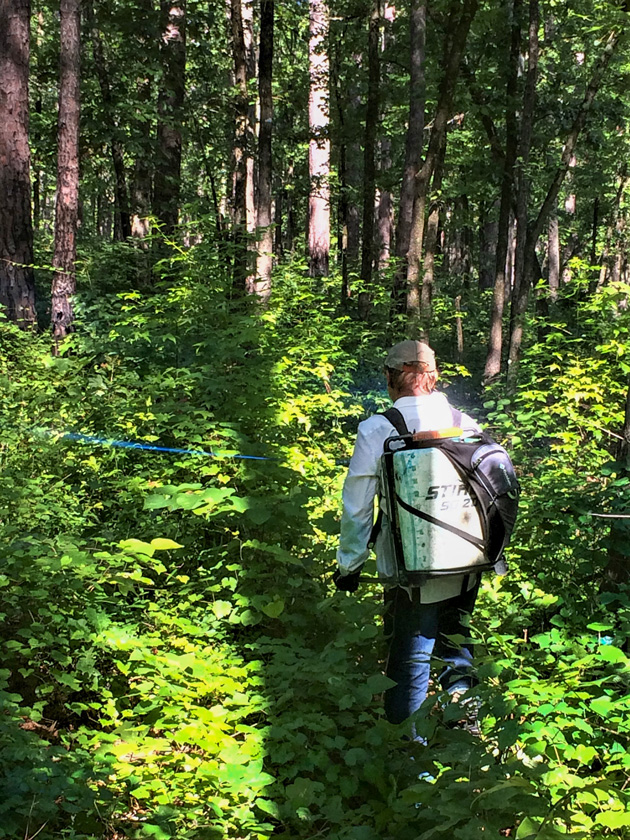 The NWTF also provided resources to install and maintain 40 red cockaded woodpecker cavities, artificial inserts that provide roosting for the birds. The project areas for the cavities were selected by the Forest Service, and the selection of trees in those project areas were decided by NWTF staff.

In addition to the mid-story forest control and cavity installation and maintenance, the NWTF supplied resources to create five two-acre wildlife openings in the forest. The timber in the area was sold and the areas were seeded with a native grass mixture, which will provide excellent brood and forage habitat for wild turkeys and many other species that inhabit the forest. 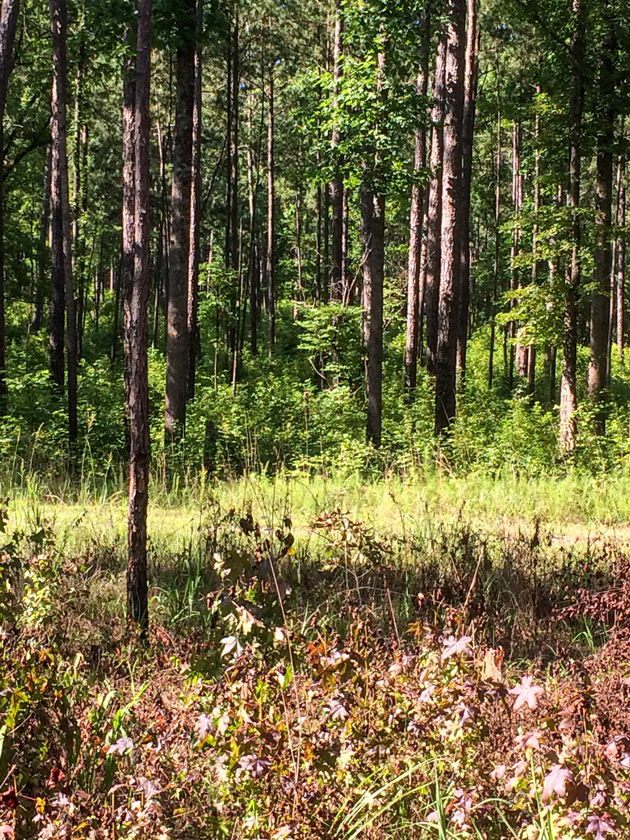 “This stewardship project with the NWTF has helped increase community involvement via improving habitat not only for the endangered red cockaded woodpecker, but for a suite of wildlife species that reside on the Oconee National Forest, said Liz Caldwell, Forest Service Wildlife Biologist. “Both many game and non-game species have benefited from the implementation of management techniques through the efforts of our partnerships. The success of this project has increased the availability for more foraging and nesting habitat for red cockaded woodpecker and providing for a greater percentage of early successional habitat on the Oconee. Hunters and wildlife viewers have seen the results and have praised the NWTF and Forest Service for restoring wildlife habitat. The team approach is a big WIN, Wildlife IN Numbers, for both the Forest Service and NWTF.”