The NWTF and Idaho Fish and Game Department enhanced habitat for many game and nongame species and improved forest resiliency in the Portneuf Wildlife Management Area, a 3,900-acre property owned by the IDFG and the Bureau of Land Management.

By mowing undesirable brush, tilling persistent perennial grasses and seeding winter peas, winter grain and various other cool season species, the project expanded small food plots and created larger wildlife openings. These areas will serve as quality forage and brooding habitat for wild turkeys and an array of other species and create firebreaks. 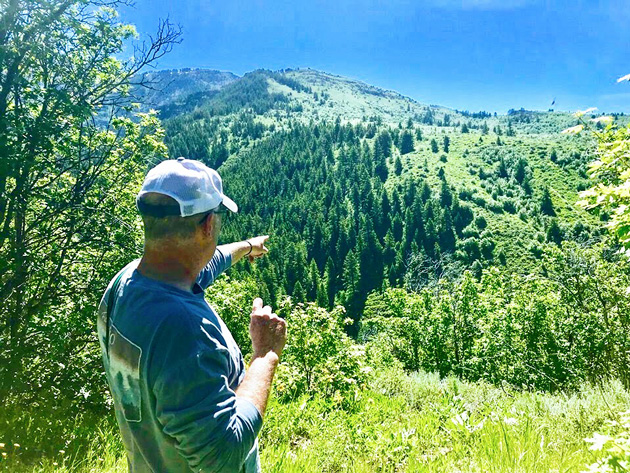 “These 40- to 50-year-old stands of woody cover provide valuable wildlife habitat functions but carry a growing fuel load and an increased risk of catastrophic wildfire,” said Jason Beck, habitat biologist for IDGF. “Forage value has likely decreased as the stands have aged.”

A United States Fish and Wildlife Service grant, IDFG hunting license sales, plus $2,500 in funds and $1,000 of in-kind labor provided by the NWTF helped fund the project.

“The Southeast Idaho NWTF Chapter is celebrating a 20-year anniversary,” said Joe Foster, NWTF Idaho State Chapter president. “There were no wild turkeys in southeast Idaho [the location of the Portneuf WMA] when the chapter was formed. Today, a general spring hunt is available throughout the area with a generous 45-day season. There are an estimated 5,000-plus Merriam’s wild turkeys in the region.” 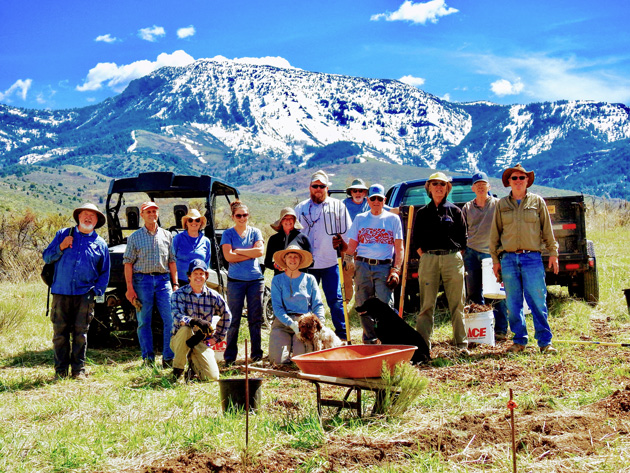 Through the collaborative efforts between the NWTF, IDFG and various other partners, the wild turkey and numerous other species are alive and well in southeast Idaho.