The Importance of Old Snags

One of the most overlooked items involving land management is old snags. On our rural land, I always try to leave standing dead trees, or snags, in a number of places. Matt Lindler, Director of Conservation and Communications for the NWTF, says that these trees provide food, cover, and nesting areas for a variety of creatures.

“Numerous species of songbirds and woodpeckers breed in the cavities of snags,” Lindler says. “And these same trees provide food such as ants, spiders, and beetles for wildlife.”

Songbirds that are cavity nesters include tufted titmice, Eastern bluebirds, flycatcher species, Carolina and black-capped chickadees, and white-throated and red-breasted nuthatches, just to name a few. Pileated, red-headed, red-bellied, and downy woodpeckers are just a few of the members from that family that utilize snags for nesting as do many species of owls. 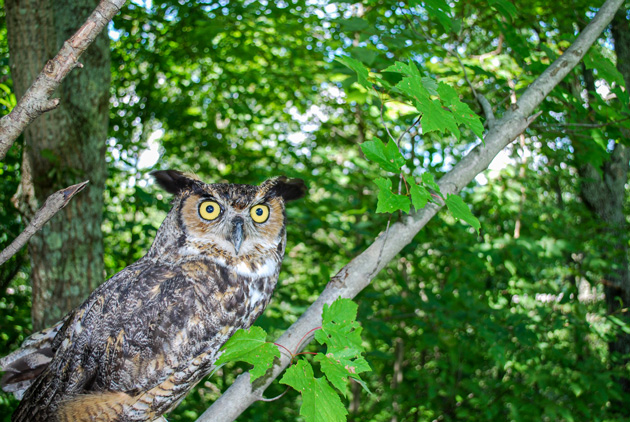 “Of course, snags are valuable to a number of game animals and small mammals as well,” Lindler adds. “Gray, fox, and flying squirrels, and raccoons all use tree cavities. Wood ducks will use snags near water sources, such as ponds and streams, to nest in.”

Which Trees Make the Best Snags?

Lindler suggests that if landowners don’t have snags on their property, then they might want to create some.

“Although hardwoods such as white and red oaks make excellent snags, it’s best to save them for mast production,” he says. “So land managers should look to trees such as ashes, maples, and sweet gums as future snags.”

Ashes are a particularly good choice, continues Lindler, because so many trees of this family are dying because of the emerald ash borer. On my land before the emerald ash borer struck, I girdled or hack and squirted many ashes so as to turn them into snags. After this invasive insect arrived, numerous other ash trees became future candidates for snags. 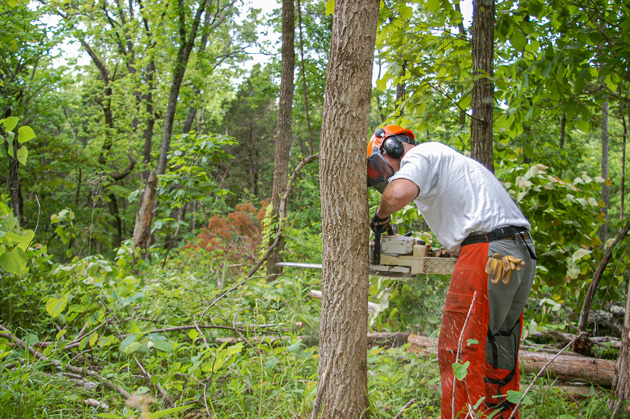 Lindler adds that land managers should keep a close eye on older snags. If they start to lean or if they look like they might fall and damage hard or soft mast producers, it’s best to level them. Then, he says, snags provide one more service – trees such as ashes make excellent firewood.