The NWTF and USDA Forest Service partnered on the Shawnee National Forest in southern Illinois, part of the NWTF’s Shawnee Hills area of focus, to improve forest health and wildlife habitat on 550 acres. The NWTF contributed $41,510 out of the project’s $232,623 total cost via a Habitat Stamp Grant from the Illinois Department of Natural Resources. 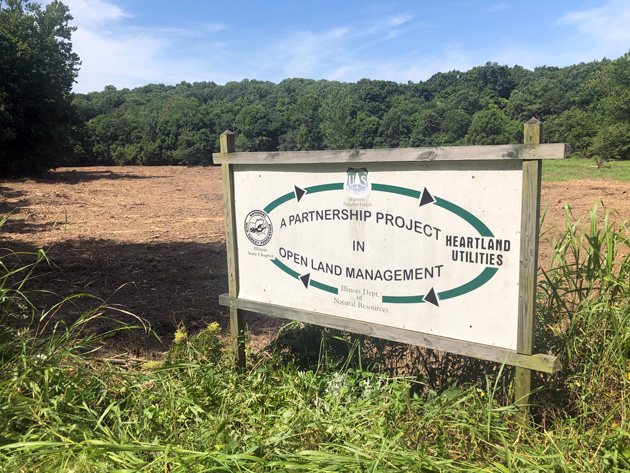 “The goal of these varying management practices was to improve and promote the native oak and hickory ecosystem, control and eradicate invasive species and improve the forest’s overall resiliency,” NWTF District Forester Chase Seals said.

Precommercial thinning and crop tree release projects in the Oakwood Bottoms section of the Shawnee National Forest totaled 56 acres. The unit where the work took place totaled 68 acres in size and is located near Ava, Illinois. 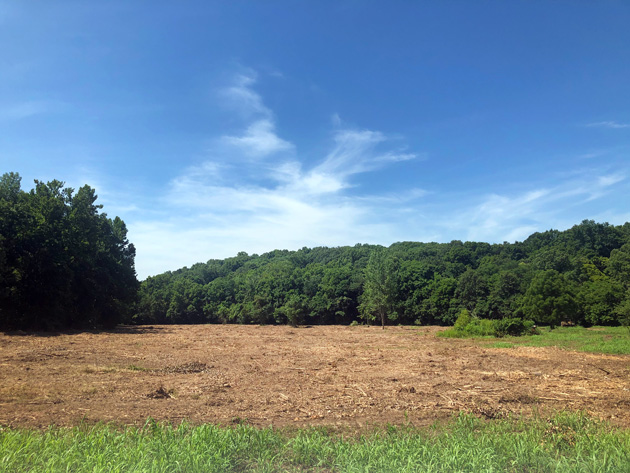 The mastication of the open-land areas encompasses 241 acres scattered on the west and east side of the national forest. Crews are using a large mulching machine to reclaim these sites. Many of these sites are thick with invasive species like autumn olive.

“By reclaiming this site, Forest Service personnel can now keep it open by mowing and burning as needed,” Seals said. “This will drastically increase quality available browse [food sources] for both deer, turkey and other associated wildlife, while also increasing the amount of available nesting and broad-rearing habitat throughout the forest for wild turkeys.”