Over the last two years, the NWTF, Texas Parks and Wildlife Department and the United States Army Corps of Engineers have collaborated to improve the Ray Roberts Public Hunting Land, a 41,303-acre swath of hunting grounds encompassing Denton, Cooke and Grayson counties in Texas.

“The Ray Roberts Public Hunting Land provides some first-rate hunting and fishing opportunities in northern Texas, and its location makes getting outdoors easy for those that live in the Dallas-Fort Worth metroplex,” said Annie Farrell, NWTF District Biologist. “So, when the opportunity arose for the NWTF to partner with the U.S. Army Corps of Engineers and the Texas Parks and Wildlife Department on improving this area, we jumped on it.” 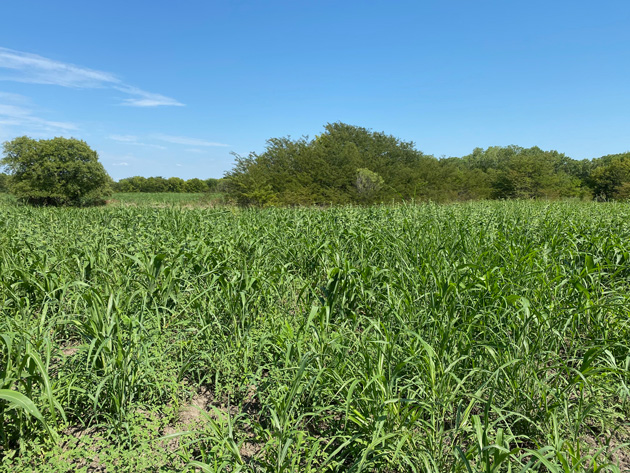 In 2020 alone, the partnership between the NWTF, USACE and TPWD completed 11 projects on the Ray Roberts Public Hunting Land and have completed over 20 projects total.

“One great project this year was creating more dove hunting opportunities, including preparing 58 acres of dove fields. We did an herbicide treatment on invasive species and clear-cut fire lanes around the fields to prepare for future habitat management, then plowed and planted sunflower and millet,” Farrell said. “This year we also focused on improving access sites that were essentially overgrown dumping grounds, which entailed debris removal, vegetation clearing, installing new fences and gates, and new signs. The goal was to fix these sites up for hunters and anglers to have clear access and to take pride of ownership in their public hunting lands.” 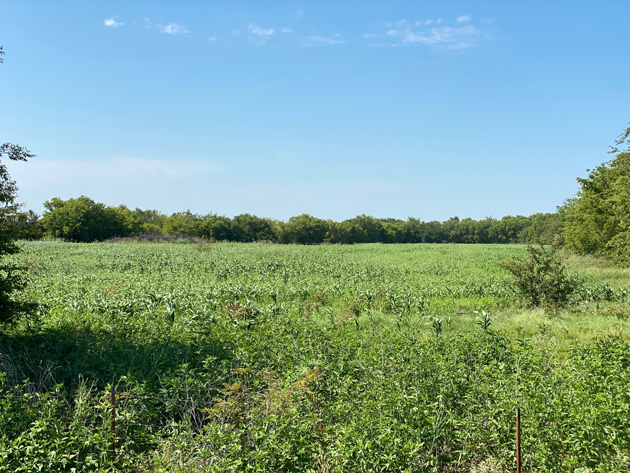 “This partnership on the Ray Roberts Public Hunting Land has been fruitful and has made this a treasure even that more enjoyable for those that love to get outdoors,” Farrell said.