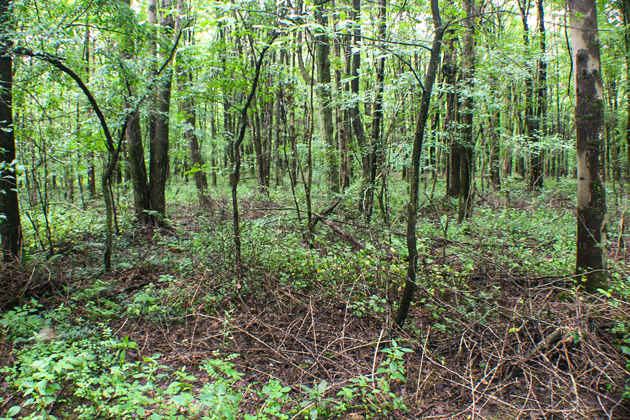 “The northwest region of Pennsylvania does not contain the quantity or diversity of hard mast producing trees as other regions,” said Mitchell Blake, NWTF district biologist. “So it is important to manage these species properly where they are present.”

The project will improve hard and soft mast production by controlling woody competition around the mast-producing tree species. 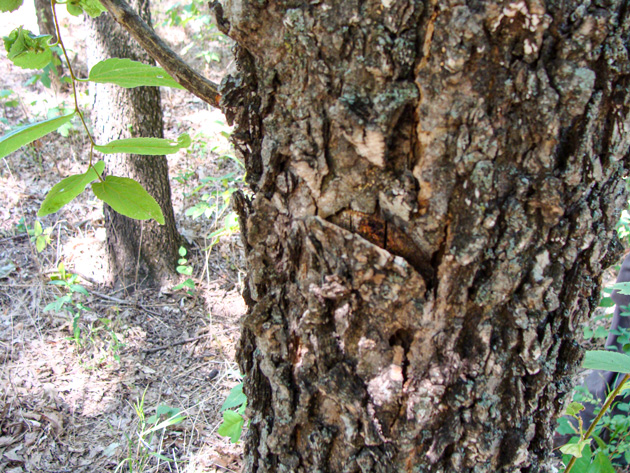 “Undesirable tree species such as maple and birch can become problematic in stands due to ease of establishment and shade tolerance, and can drastically change stand composition and productivity,” said Blake. 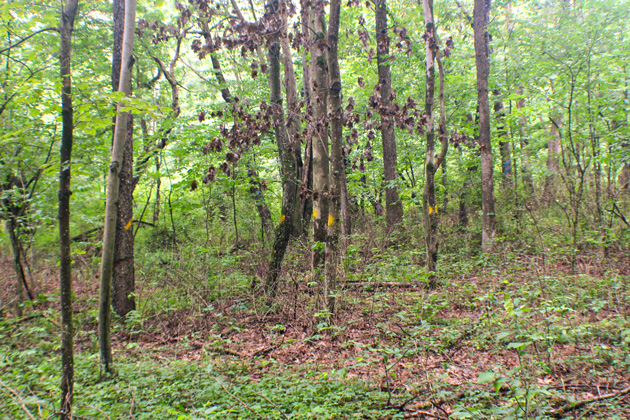 “Managing habitat for the benefit of wild turkeys is best accomplished on a landscape scale,” said Blake. “The Pennsylvania Game Commission has been promoting larger, landscape-scale projects in order to create earlier successional habitat, curb mesophication (keeping forests adapted to fire) of Pennsylvania forests and effectively control invasive species. To accomplish these landscape-scale management goals, NWTF chapters have been willing to partner with each other and provide greater collective funding amounts that can really move the needle.”