Keeping the Momentum on Land Between the Lakes

The NWTF recently completed numerous projects from its multiyear stewardship agreement with USDA Forest Service on the Land Between the Lakes National Recreation Area in Kentucky and Tennessee.

Land Between the Lakes is an area between Lake Barkley and Kentucky Lake that is managed by the Forest Service and where NWTF’s presence has been especially pronounced. Since 2008, the NWTF has partnered with the Forest Service to enrich and enhance the approximately 170,000-acre National Recreation Area. 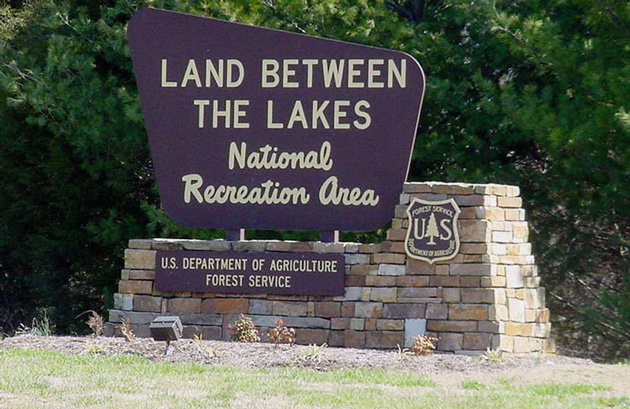 Though, over the last decade, NWTF’s habitat enhancement and conservation work has been particularly evident on the Land Between the Lakes, the area also embodies the NWTF mission through the public recreation it offers visitors. 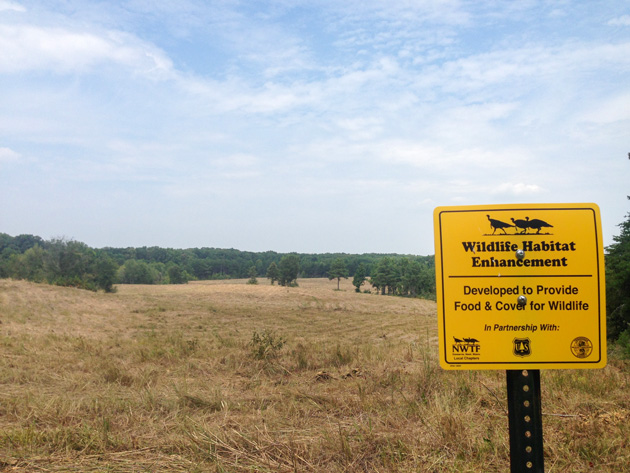 Though the turbulence of 2020 prevented some of the projects from being completed, the NWTF was still able to impact over 1,000 acres this past fiscal year on the Land Between the Lakes through various projects.

“This year, we completed the mowing of 887 acres in portions of both Kentucky and Tennessee,” Alkire said. “Downed trees along access roads and field borders caused issues, so we also removed those during mowing operations. Mowing these areas benefits both wildlife and people.”

“This year we also helped fertilize 259 acres on the Elk and Bison Prairie and South Bison Range areas of the LBL,” Alkire said. 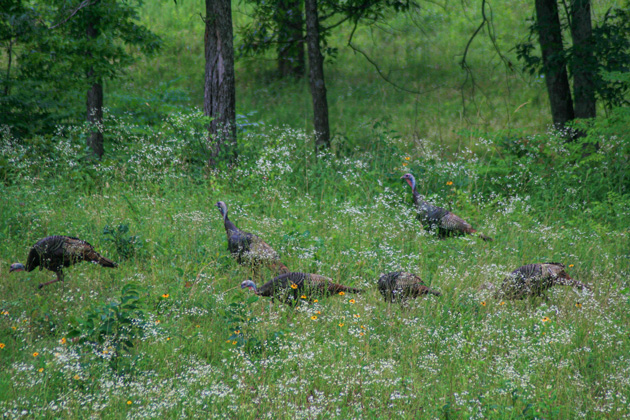 In addition to the work within the stewardship agreement, a local NWTF chapter helped fund the planting of 77 acres to benefit wildlife.

A forb seeding project and an herbicide and planting project have both been postponed until 2021, due to COVID-19 restrictions.

“Though we were thrown some curveballs this year, we were still able to accomplish many projects on the Land Between the Lakes,” Alkire said. “We will be meeting with the Forest Service in the coming months to determine how to best finish those projects and discuss future habitat enhancement projects.”