Last January, after I’d semi-recovered from the thrill of calling in a 3-year-old tom during Virginia’s winter turkey season, I became curious about what the longbeard’s crop contained. What had the old boy been eating in my mid-winter Virginia woodlot? How could I use that information to provide more of those menu items for turkeys and become a more successful fall turkey hunter?

Easiest to identify were the dozen-plus red oak acorns inside the crop, a widespread turkey favorite.

Curious about the tom’s other dietary items, I mailed an image of the contents to three Virginia Department of Game and Inland Fisheries biologists: Dave Steffen, Gary Norman and Al Bourgeois, each having extensive knowledge of turkeys.

Bourgeois noted some wild cherry pits. The small purplish/black berries probably came from witch hazels. Norman thought viburnums and hackberry fruits also might be in the mix. Steffen believed he spotted chestnut oak acorns, noting they’re typically among the last to be cleaned up by wildlife.

Turkeys also dine on a variety of soft-mast foods. For example, greenbrier produces small, black fruits that turkeys eat in the winter. “Another interesting food is the viburnum family,” says Steffen. “There are a number of different varieties, and their fruits come in a variety of shapes from oval to oblong.”

He said the large brown seeds were from pawpaws and not persimmon, as I had believed. They featured a central shallow groove with faint lateral lines, whereas persimmons have smaller, smooth seeds. Healy thinks the tom most likely ate the pawpaw seeds from the forest duff.

“I think turkeys will eat any kind of shrub or tree seed, depending on what is available,” says Healy. “And they often eat fruit seeds after the flesh is gone, especially black cherry, and I suspect pawpaw and persimmon. They can crush the hard shells in their gizzard and digest the endosperm.

“Smell is the best way to identify some seeds — for example, cherries and pawpaw. Cherry seeds have a distinct ‘bitter almond’ smell due to cyanide compounds. In autumn, when turkeys eat cherries, they digest the pulp and defecate the hard seed. During winter, turkeys eat the hard seeds and crush them in the gizzard. The shell fragments are obvious in the droppings, which also have a strong cherry scent. Cherry seeds remain viable in the soil for years so, in the winter, they remain an important food, even in poor cherry seed years.”

These fruits and seeds aren’t the only lesser known food sources.

“American beech is often overlooked because it produces seeds irregularly,” says Healy. “But when beech fruits hit, they’re highly preferred because they’re easy to digest and nutritious. Beech occurs throughout most of the eastern United States from Maine to the Gulf Coast, but it has become less important as a mast tree in recent years due to beech bark disease.”

Hornbeam (Carpinus carolinians) is another lesser known fall food. The tiny black nut-let seems too small for turkeys to bother with, but they will scratch over extensive areas feeding on it. Carpinus is a common understory tree that often fruits abundantly. “Maybe turkeys use it when not much else is available,” says Healy.

“A turkey’s two most common hard-mast foods are probably acorns and beechnuts; the most common soft mast is probably grapes,” he said. “But when those three don’t produce, a turkey will feed opportunistically on just about any soft-mast food it can find. Chances are, turkeys will eat anything that looks like a berry.”

Staghorn sumac is one of the uncommon foods wild turkeys will devour when other more common grub is unavailable in the fall. 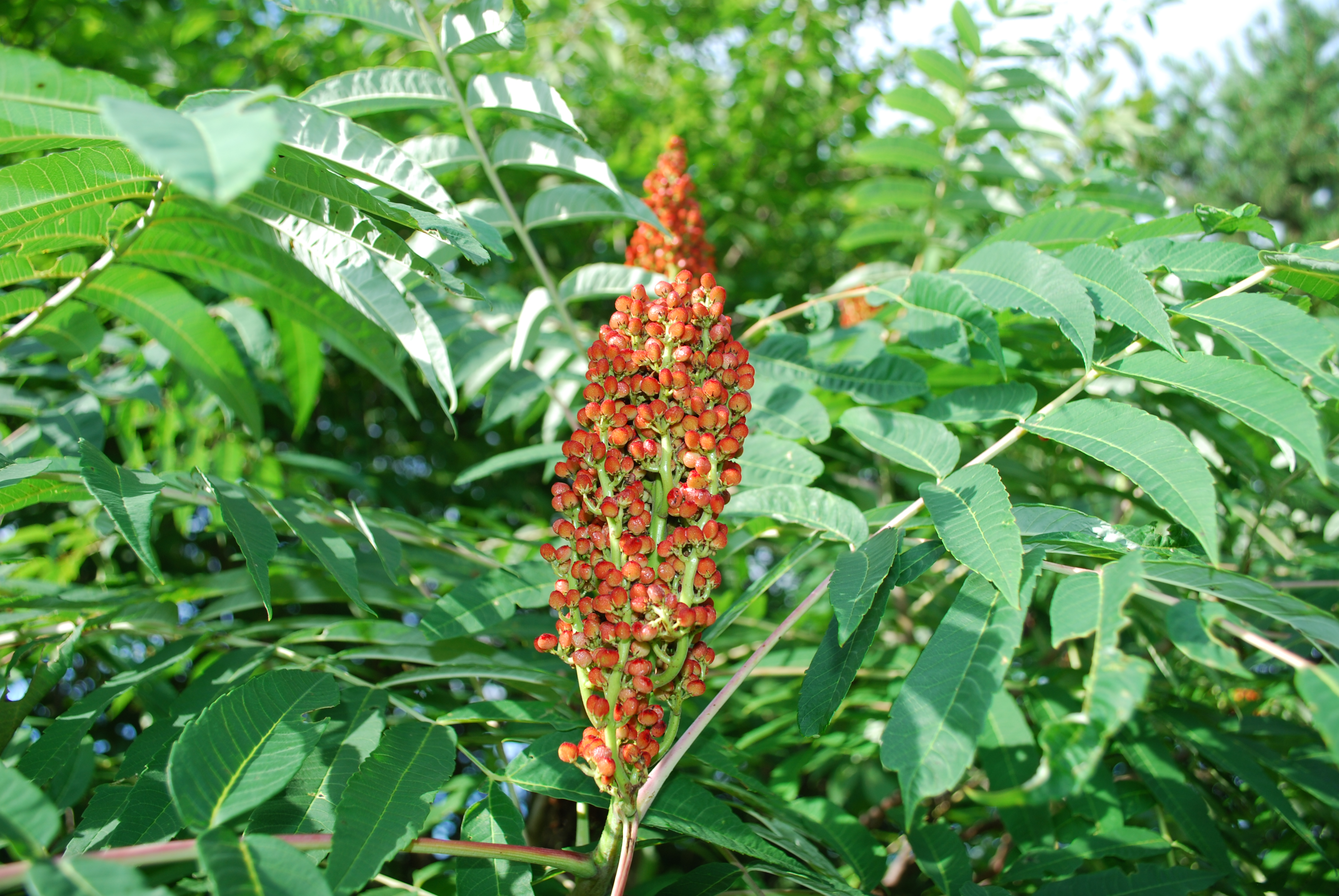 Turkeys will often scratch under soft-mast producers, such as spicebush, especially later in the season. Spicebush is known for its bright red berries that often linger well past fall. Hackberries ripen in early fall, but the seeds are available as food for much longer. Black gum berries often fall to the ground after high wind and storms and are picked up by foraging turkeys.

Dogwood berries are a favorite turkey food early in autumn. 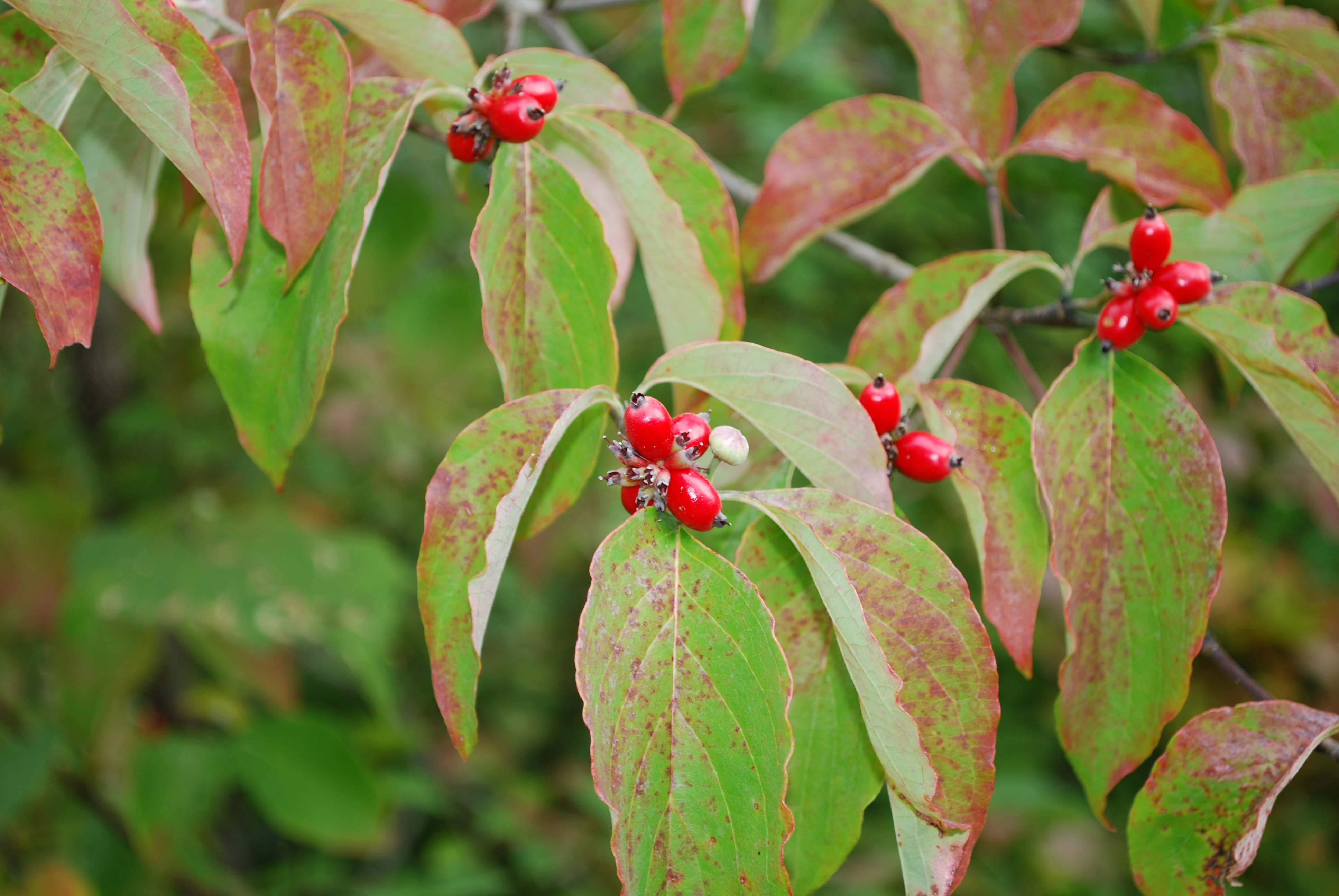 Virginia creeper is best identified by its bright red fall foliage. From September to February, it drops berries that turkeys may eat. 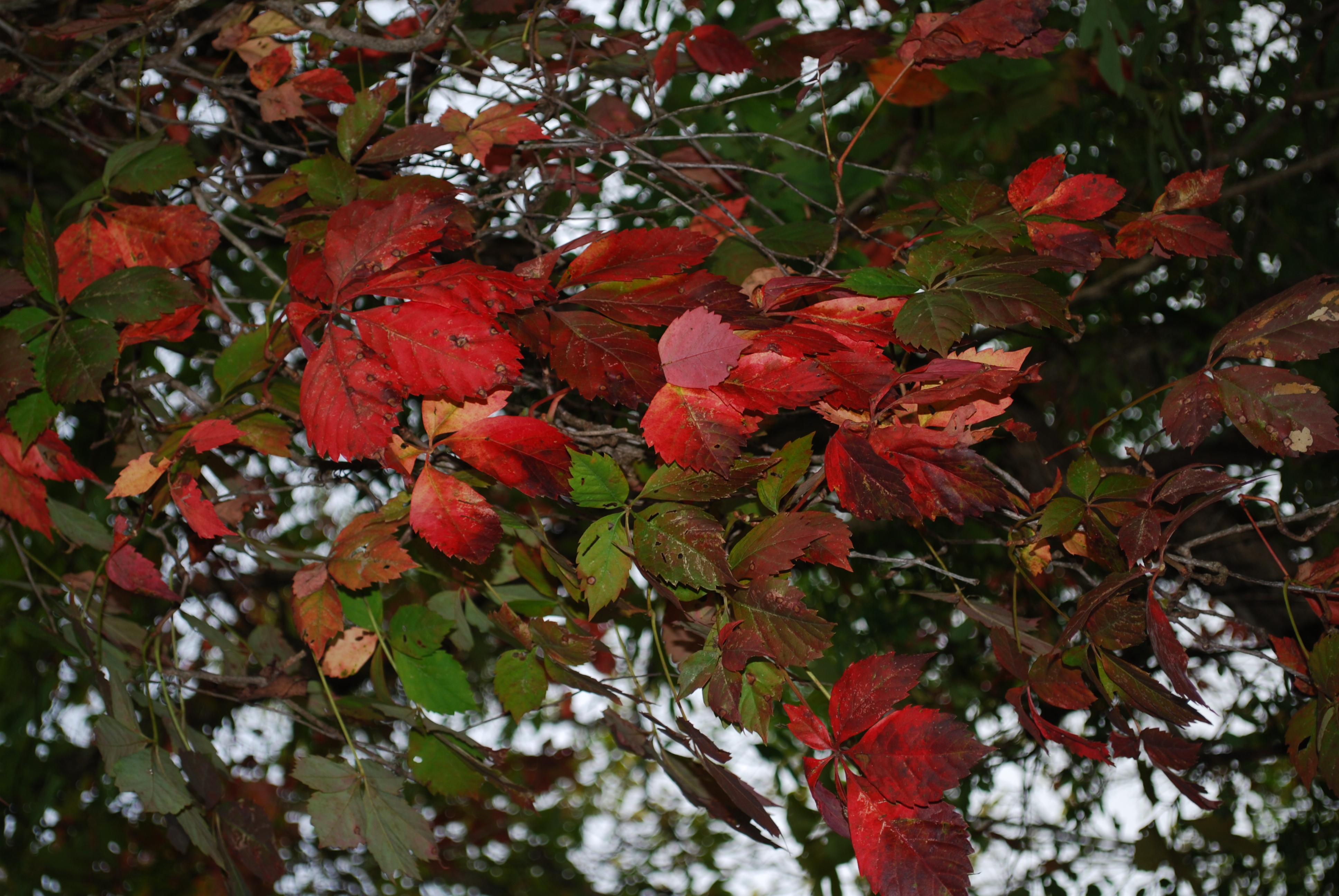 Turkeys utilize greenbrier berries, but this soft mast is certainly not a major food. Wild cherries are important turkey foods in autumn, and their seeds are important complementary menu items anytime.

Summer grapes ripen in early fall, but turkeys consume them for months afterward as well. 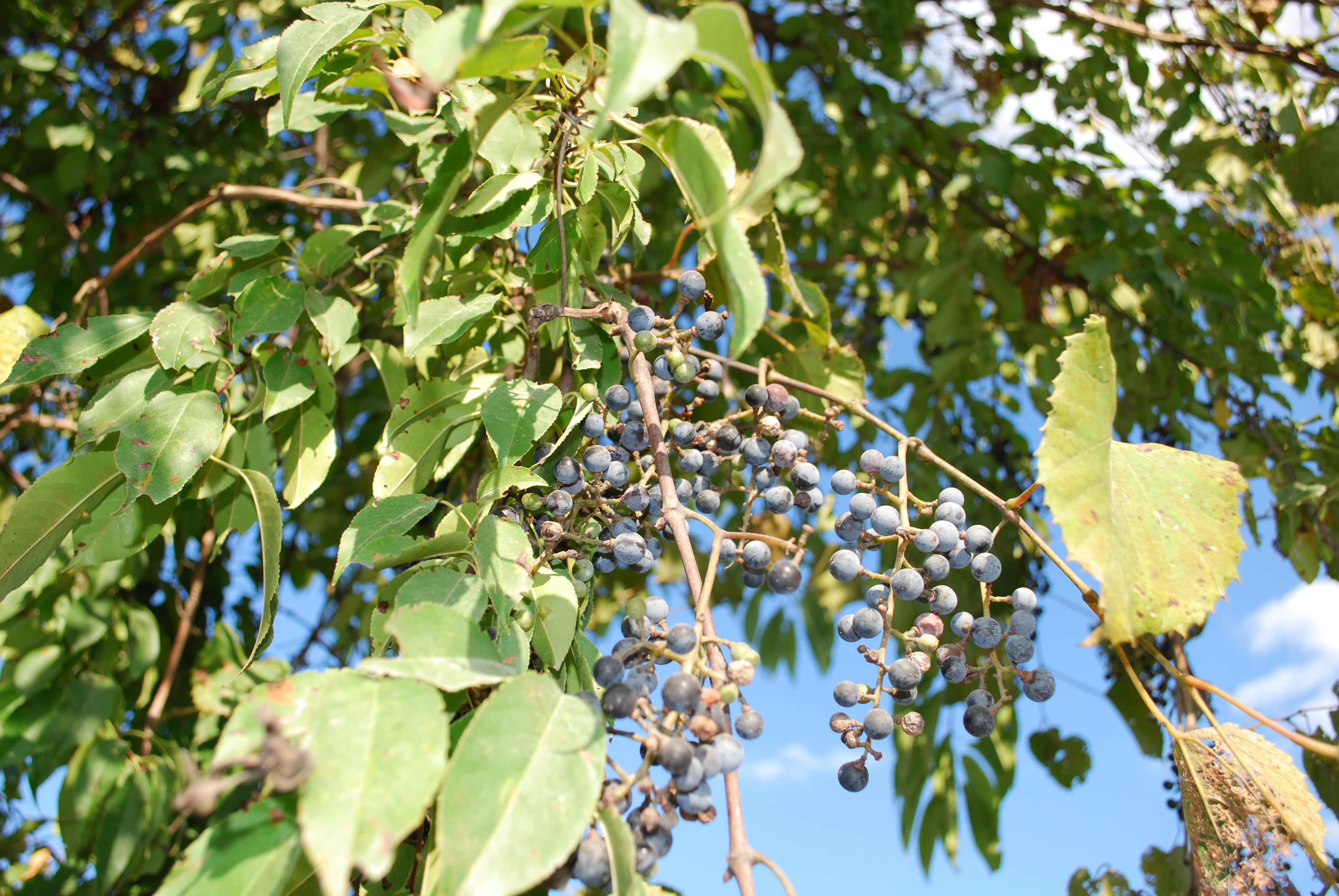 Honeysuckle is not a major turkey food, but it produces fruits that turkeys will eat. Persimmons are known as a white-tailed deer food, but turkeys also feast on them throughout the East, and the birds eat the seeds as well. Knowing more about fall turkey foods can lead to our becoming more successful hunters.