My wife Elaine was the first to spot one of the shimmering green invaders as it slithered across our driveway one spring morning. Because of the arrival of the emerald ash borer, every green and white ash on our land was dead or dying a year later on our southwest Virginia land. In the five or so years since, those ashes have provided the bulk of our firewood. But what else can land managers do to make some good come out of the demise of this hardwood? 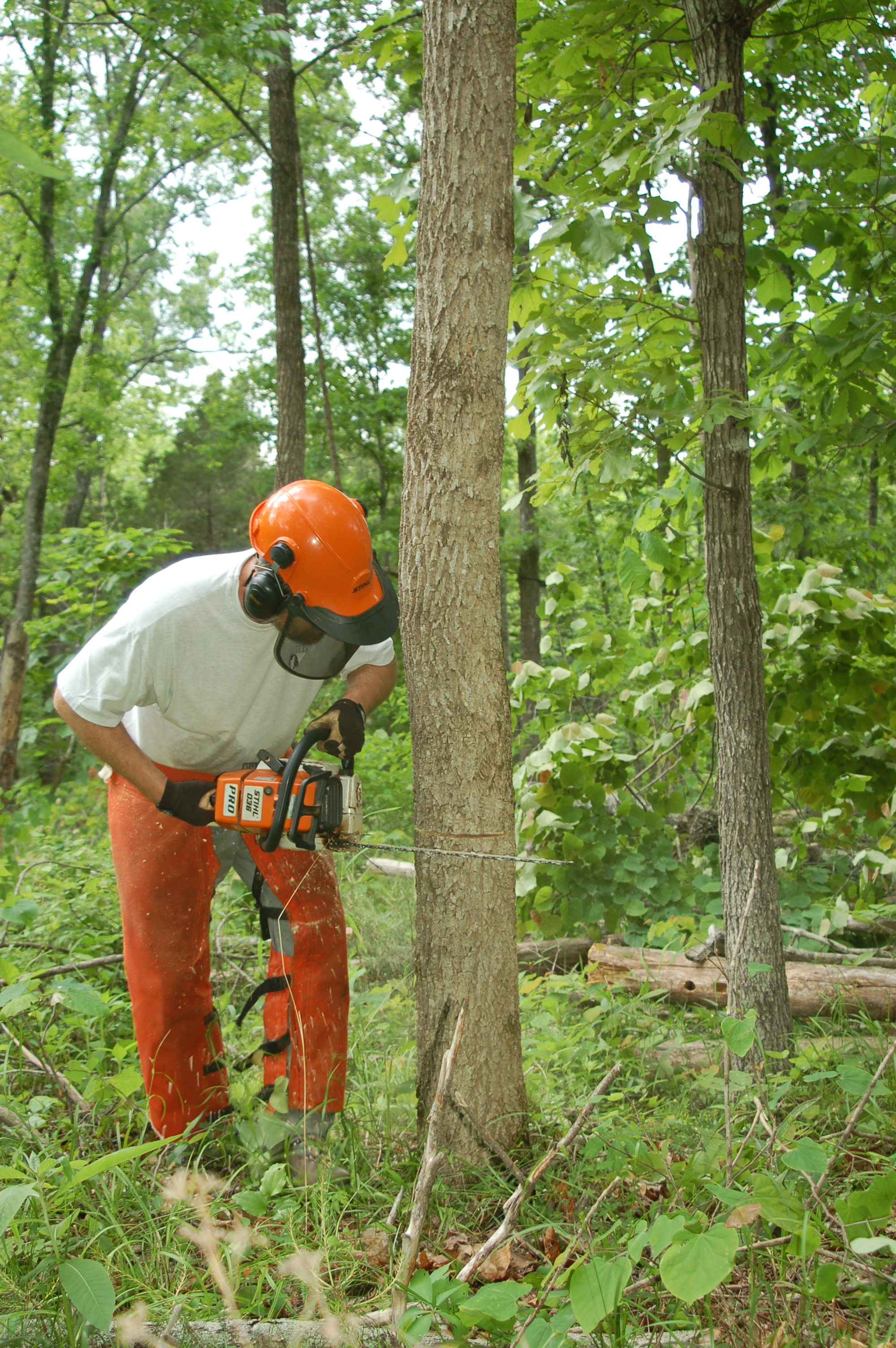 A girdled ash may soon be providing homes for cavity dwellers, and eliminating them can provide the opportunity to plant more valuable trees.

“Milling is an option for trees killed by the emerald ash borer because the insect does not damage the interior part of the wood when it kills the tree,” he said. “Portable saw mills are an option if you have a use for the wood on your homestead. You definitely want to make sure you follow USDA quarantine restrictions on moving dead ash. If you sell it at any stage, get appropriate legal release information from a purchaser to make sure you are not violating quarantine restrictions.”

The biologist adds that another positive aspect of the die off is the opening of the overstory and the response of rubus species. For example, on McCurdy family land in West Virginia, native rubus species such as blackberries and raspberries have responded with lush growth after the demise of ash stands. Quality cover has been created, says the biologist, and it’s hard to put a price on good cover that holds wildlife.

“Brush piles are good options as well,” McCurdy said, “but make sure you leave travel corridors if the edges of fields or roads are nearby. Pushing the tree tops in to brush piles after they are on the ground also provides cover. There is great value to cavities on the ground (especially for pollinators) as well as standing cavity trees.”

McCurdy adds that landowners can conduct numerous other habitat improvement to take advantage of the ash’s expiration. Girdling trees can result in homes for cavity dwellers. Those trees will eventually die and the wind will help put them on the ground. However, be careful of creating hang ups, McCurdy emphasizes, so be selec tive where you girdle. 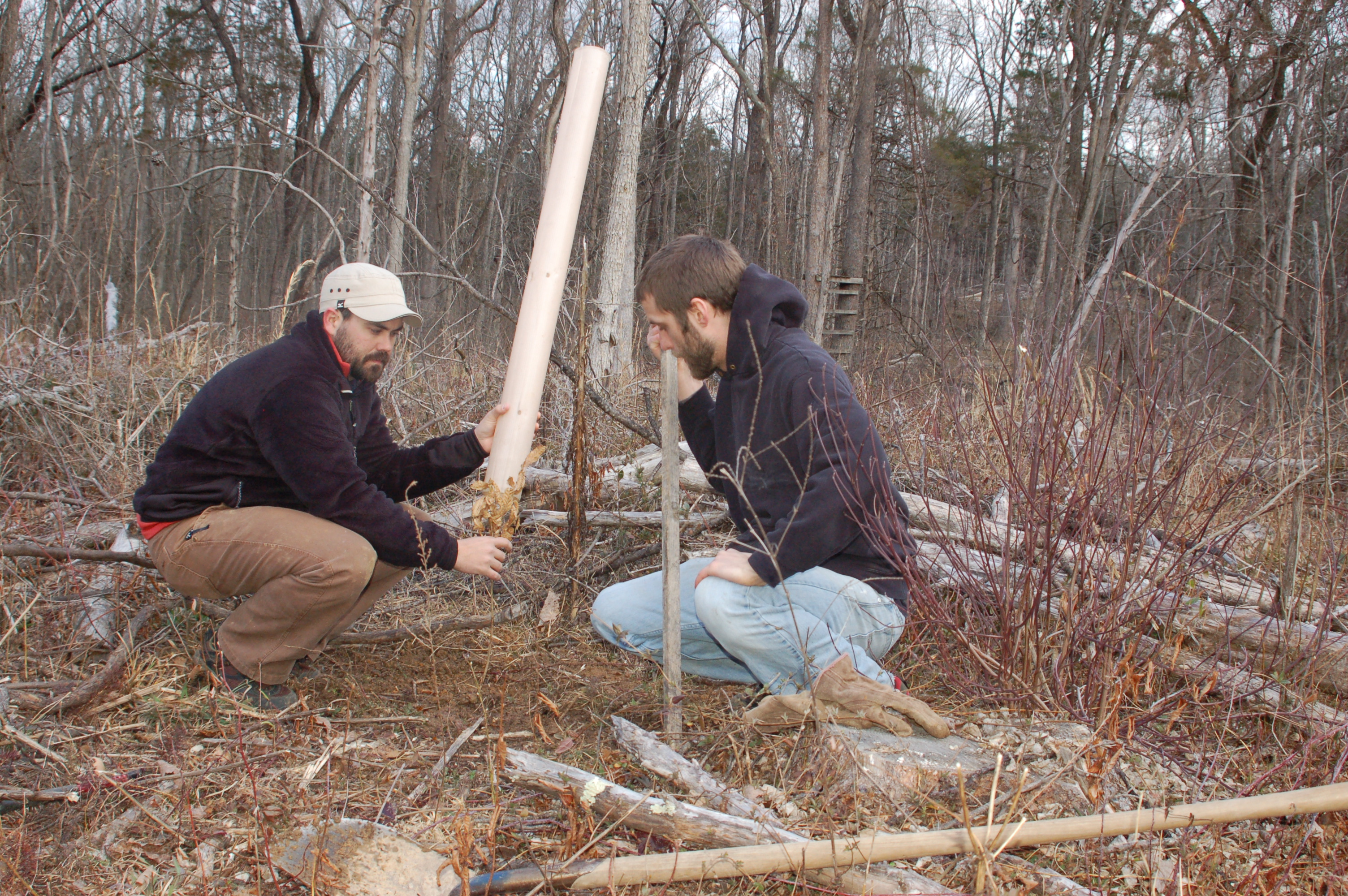 “I personally want to control when and where an ash hits the ground,” McCurdy said. “In areas with a lot of ash in the overstory, you have a hazard with trees hanging up in healthy trees that can affect other activities on your property. We have large areas where we can’t place tree stands on my family’s land just due to lack of comfort on when one of these trees may come down.”

The biologist also advises land managers to cut dying trees or living saplings so that other nearby trees can have more sunlight. This is a good option to control the effect of the die off and create the response you prefer. Cutting the small ashes is also being proactive and curbs future problems. Additionally, cut and spray is a viable option.

“Cut and spray is an especially great idea because it helps promote growth of more desirable species” McCurdy said. “Also, hinge cut larger, but as of yet unaffected trees, so they can be used for browse and cover.”

Tragically, we are losing America’s ashes, but at least there are projects land managers can undertake to make the best of a bad situation. 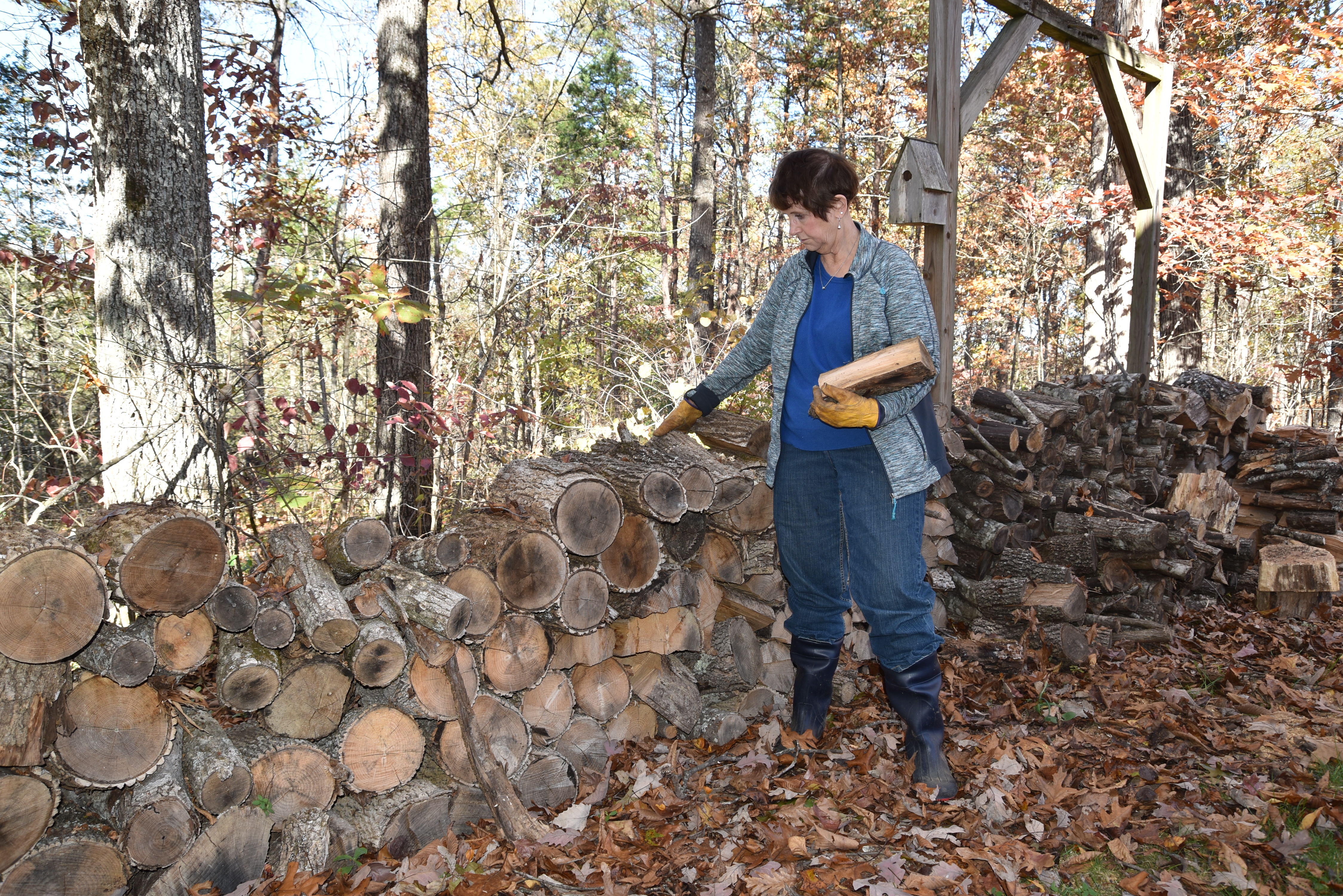 The Arrival of the Emerald Ash Borer

The conventional wisdom is that the emerald ash borer (EAB) perhaps arrived from Asia sometime in the 1990s. The first documented case was the summer of 2002 near Detroit, Michigan. Packing crates from ships or planes were possibly the mode of travel.

The EAB infestation was preceded by invaders that killed American chestnuts, Eastern hemlocks, elms and a host of other trees.

Invasive nonnative plants such as multiflora rose, autumn olive and Japanese honeysuckle have also taken a toll on our woodlands. Have we as a society learned anything about being more restrictive about these nonnative plant and animal scourges?

“People can still go to a lawn and garden store and buy the invasive burning bush,” said Joanne Yousten, a soil conservationist for the USDA-NRCS. “And stores still can sell the seeds of the invasive sericea lespedeza. So, no, I don’t think we’ve learned much from our past mistakes.”