Many variables go into cutting decisions

The question of whether shelterwood or seed tree harvests are better for habitat projects is complex and defies easy explanation. Understanding the concept behind each is important.

Briefly, shelterwood cuts leave more initial trees and, over time, involve progressive harvests of those that remain after seedlings from the parent trees become established. Seed tree harvests are cuts that initially remove all except for a few scattered individual parent trees. Perhaps only 10 to 15 trees per acre are left in the original harvest, and these become the parent trees providing seed for the next generation.

Donnie Buckland, NWTF grasslands and agricultural manager, explains how to choose between the two regeneration cuts — both of which can create even-aged stands.

“Shelterwood cuts are better when land managers want to have more shade-tolerant trees, like oaks, in a forest stand,” Buckland said. “Generally, shelterwood cuts tend to be better overall habitat for turkeys. That’s because the canopy is opened, often about 50 percent, with enough light reaching the forest floor to encourage the favored, shade-tolerant species but not enough to encourage usually less-favored, shade-intolerant species. Turkeys like some understory vegetation and overhead protection but not so much that it blocks their visibility.” 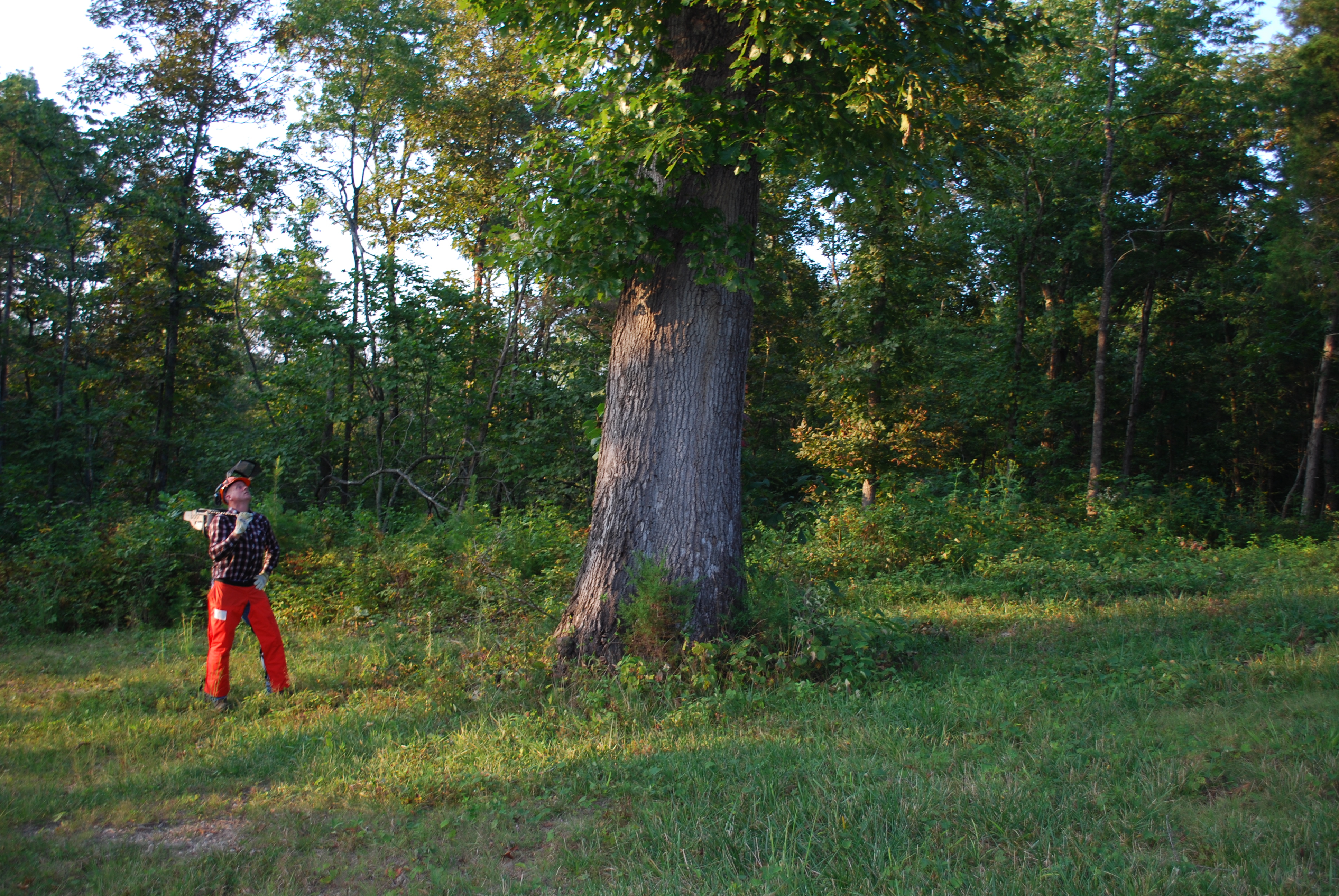 Conversely, Buckland said, seed tree cuts are used often in commercial pine stands when the goal is to have more trees per acre and allow almost full sunlight to encourage shade intolerant species like pine. However, initially and for several years afterward, these cuts can create “dog hair” stands that turkeys tend to avoid, except around the edges, because they are thin and clumped close together.

In future years, land managers return and cut the parent seed trees and may thin out that next generation of pines for sale as pulpwood. Seed tree cuts and the subsequent harvests eliminate the need to plant seedlings.

Buckland emphasizes that the need for more oak generation is of major importance these days, especially in forests that have experienced few timber harvests and have become too old to provide much food for many species of wildlife. Shelterwood harvests help increase oak regeneration and provide critical early succession habitat, which is also needed for wildlife. Seed tree cuts in small blocks can also increase diversity and provide some early successional habitat, as well. 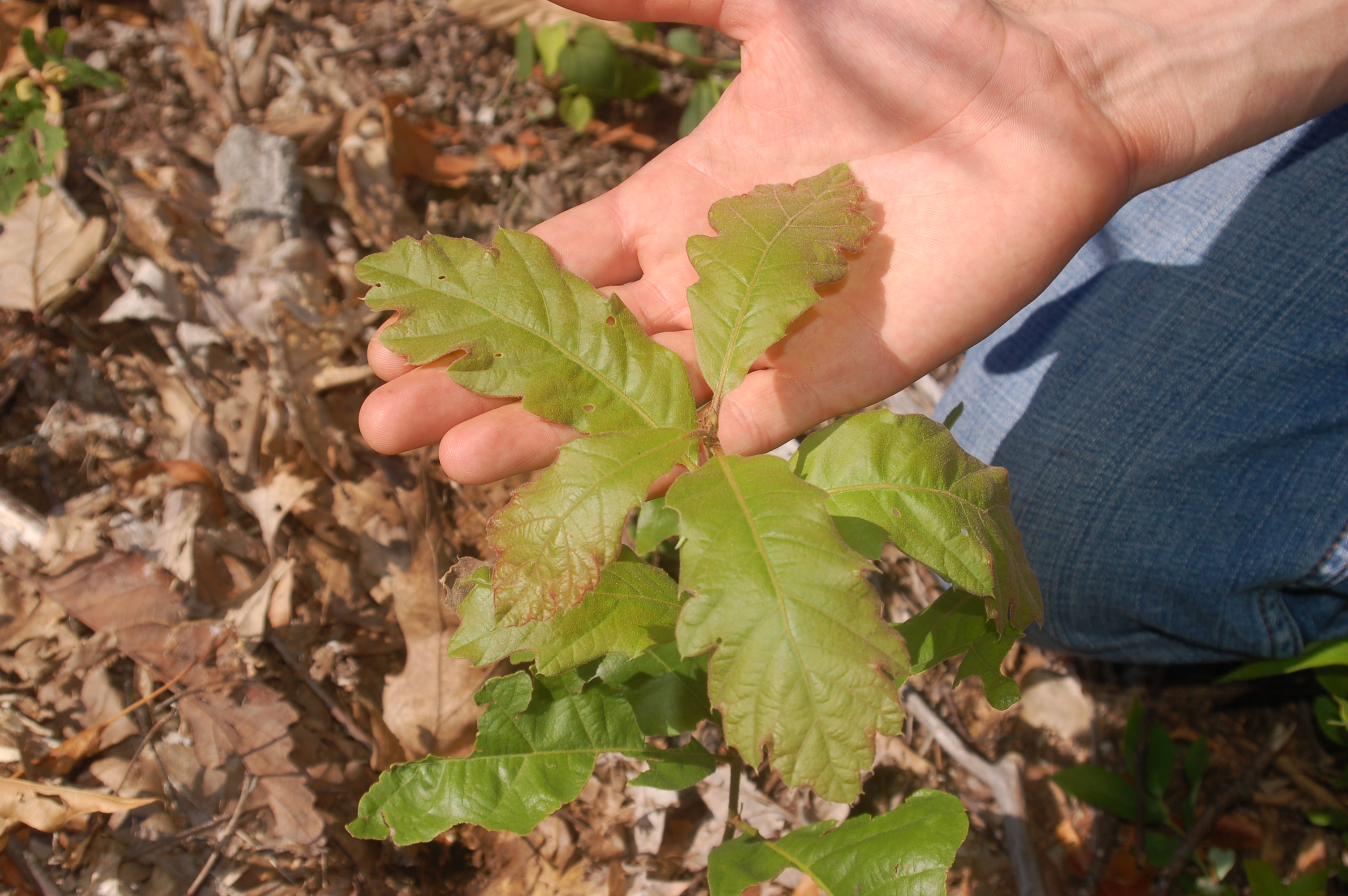 Before landowners or managers decide to implement a shelterwood or seed tree harvest, they should consult with a professional forester to discuss their goals for a forest stand.

“There is no sense in having a cookie cutter approach to timber harvests,” Buckland said. “Every stand is different, and numerous things must be taken into consideration. For example, what are the characteristics of other stands on a landowner’s property? And what is the composition of stands on adjoining and nearby properties.

“Does the soil type favor certain kinds of trees? What long-term goals does a landowner or manager have for the property as a whole? When someone asks for a definitive answer on whether a shelterwood or seed tree harvest is better, all too often the answer is ‘it depends.’ That’s why landowners and managers really have to define what their long-term objectives are before they begin cutting.” 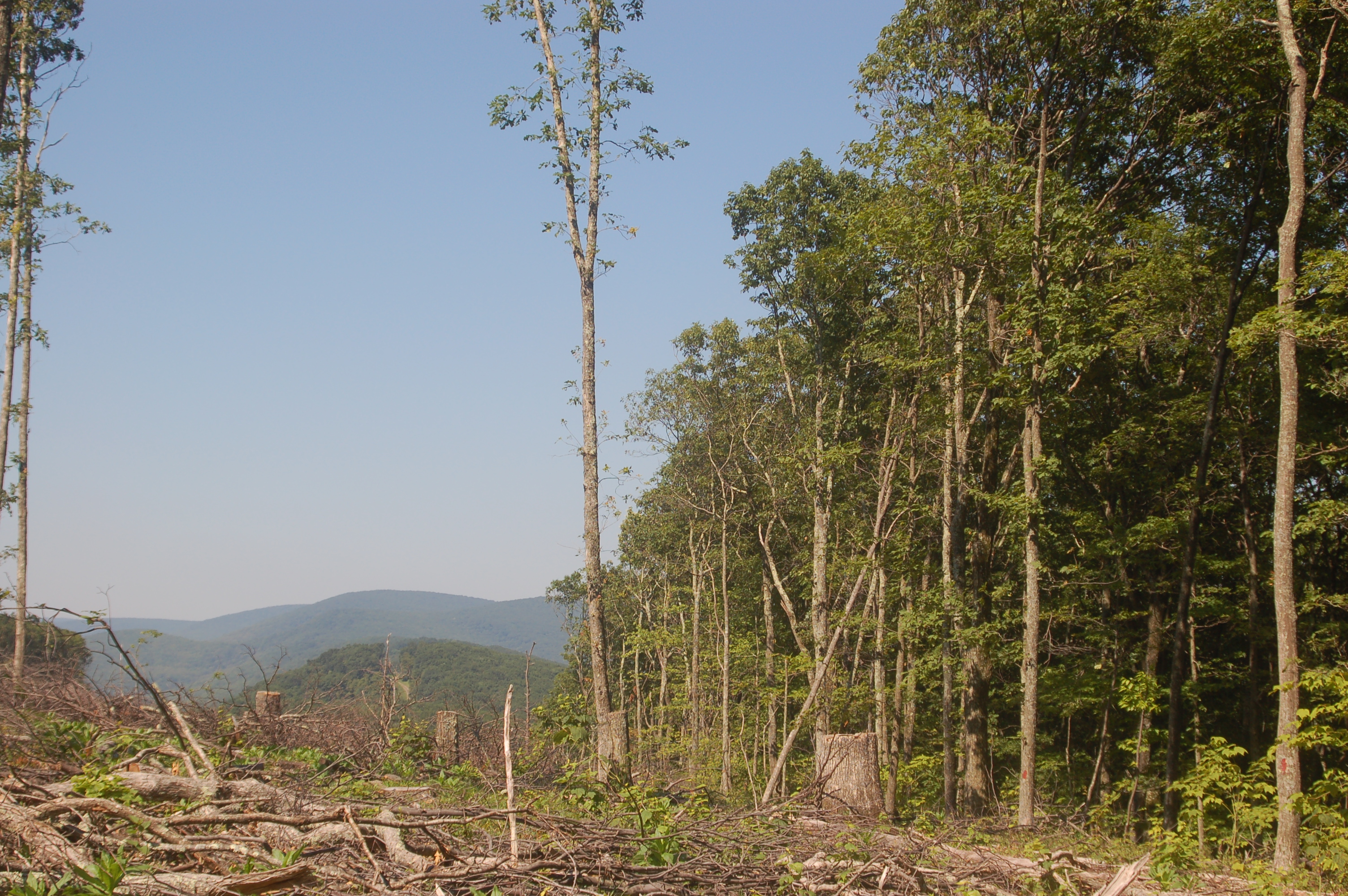