When hunters begin talking about food plots, they often focus on plants such as soybeans, clover, sugar beets, turnips or other brassicas. The conversation rarely turns to trees. Yet, serious hunters know the benefits of nut and fruit trees, especially how they attract deer. So why don't more hunters plant them?

One of the biggest reason hunters shy away from planting trees is the mistaken belief that they take forever to produce food. That may be true for some trees, but not all. Here are five trees that can benefit wildlife in as quickly as two years. 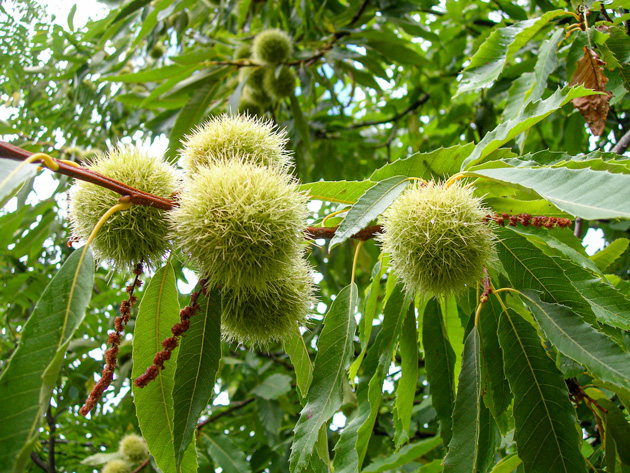 Apple, oak and chestnut trees are favorite food producers for wildlife. Most hunters think acorns are the favorite nut for deer and turkeys. Some studies, though, show deer prefer chestnuts. Chestnuts contain 40% carbohydrates, 10% protein and don’t have the bitter tannins of many acorns.

Over a century ago, the American Chestnut tree was wiped out due to blight, taking the white-tailed deer’s favorite mast crop with it. Deer had no choice but to turn to acorns. Plant breeder, Dr. Robert Dunstan of North Carolina, crossbred American Chestnut with Chinese Chestnut, resulting in a tree named the Dunstan Hybrid Chestnut. It can begin producing heavy crops of nuts in three to five years.

A rapidly growing deciduous (drops its leaves) small tree, mulberries produce sweet fruit early in the year when other food sources are not yet available. Mulberries are an important early season source of food for wildlife. Used as part of a carefully planned plot, mulberries make it possible to have fruit and nuts available year-round. These trees are easy to grow. Expect fruit to drop between April and May in most locales. 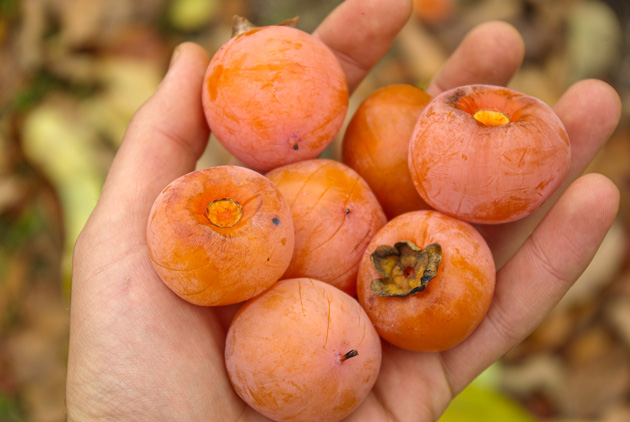 There are several varieties of persimmons from which to choose. The American Persimmon takes about six years to bear fruit, but other, faster fruiting varieties are available.

The Deer Magnet Persimmon is another wildlife favorite, with the fruit having a sweet nutty flavor. This heavy bearing persimmon ripens late, dropping its fruit October through December, depending on the zone and climate where planted. It can bear fruit in two to three years. The medium-sized persimmons also measure up to 1½ inches in length.

Don’t let this name fool you: The Dr. Deer Pear is a favorite of all wildlife, including turkeys. This tree was discovered by Dr. James Kroll in Texas. It’s a wildlife pear that ripens in late fall and through November, bringing turkeys, deer and other wildlife to the dinner table. The Dr. Deer Pear is grafted and thus self-fertile. Like most trees, having ample pollinator species in the area will result in better fruit production.

When creating management plans for your land, don’t discount trees. Adding mast-bearing trees that quickly provide a food source can bring more wildlife to your property sooner rather than later.