The NWTF Wyoming State Chapter is continuing its support of the Wyoming Game and Fish Department’s Access Yes, a program that annually provides millions of acres of public land access for hunting, angling and other recreational opportunities throughout the state.

Every year, WGFD engages both private landowners who’ve previously participated in the program and potential new landowners. From January to March, the department finalizes contracts with landowners, and then throughout the summer, properties are demarcated and maps are made available to the public. While most of these properties are opened for hunting in the fall, numerous properties are accessible year-round to include the spring turkey season. This process occurs every year.

“This program really resonates with outdoorsmen and women in Wyoming,” said Collin Smith, NWTF district biologist. “The bulk of funds are generated from the sale of conservation stamps purchased by hunters and anglers in the state. They are able to directly utilize and see where their purchases and donations are going.”

“The $3,000 from the Wyoming Chapter of the National Wild Turkey Federation is an extremely generous donation that will provide nearly 8,400 acres of access which has tremendous positive impacts for hunters and anglers in Wyoming,” said Brian Nesvik, director of Game and Fish. “Wyoming’s NWTF’s continued donations are important to the Access Yes program, and we are grateful for that ongoing support.” 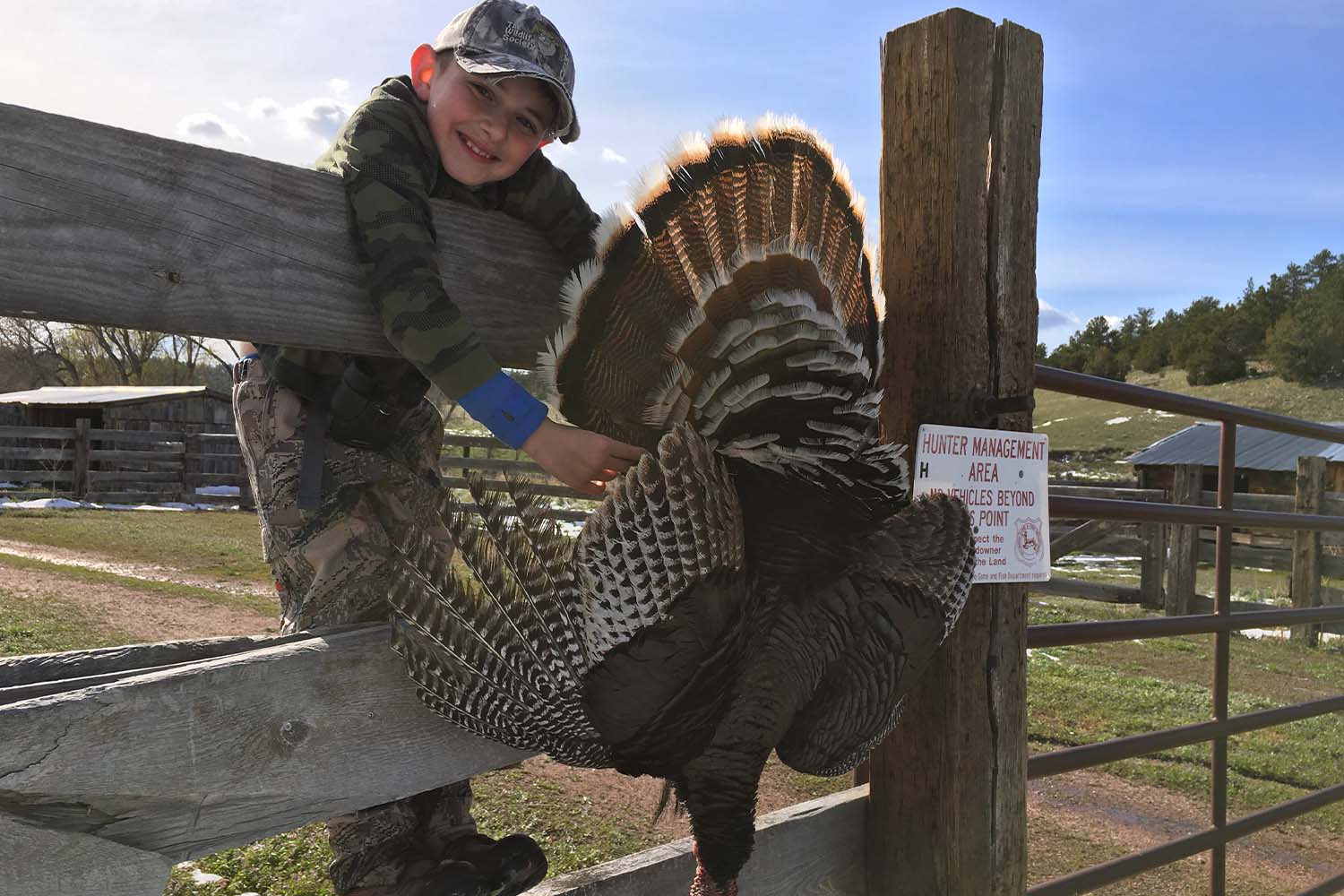 Since the program’s beginning in 2008, the NWTF Wyoming State Chapter has contributed a total of $63,000 to furthering public access to sportsmen and women across Wyoming.

“The NWTF Wyoming State Chapter is proud to contribute funds that will amount to thousands of acres of public access,” Smith said. “Access Yes is right in line with our Save the Habitat. Save the Hunt. initiative, and we praise the department’s determination to provide access to its constituents.”

Opening access to public hunting is one of the main components of NWTF’s Save the Habitat. Save the Hunt. initiative, a 10-year goal to increase conserved or enhanced wildlife habitat acres, open access to more public hunting and improve hunting participation. All goals were surpassed in 2020, with two years of the initiative remaining. As the initiative closes out in late 2022, the NWTF, since 2012, has conserved or enhanced 4,444,680 acres, opened 678,686 acres to public hunting access and recruited 1,531,384 new hunters.