Once prevalent across the state and throughout the Midwest, few of these critical open woodland areas remain.

The initial phase of the project was completed as part of a Habitat Stamp grant. For the second phase, the NWTF Illinois State Chapter approved $30,000 in Super Fund monies for the project, which was matched by an Illinois DNR State Wildlife grant. 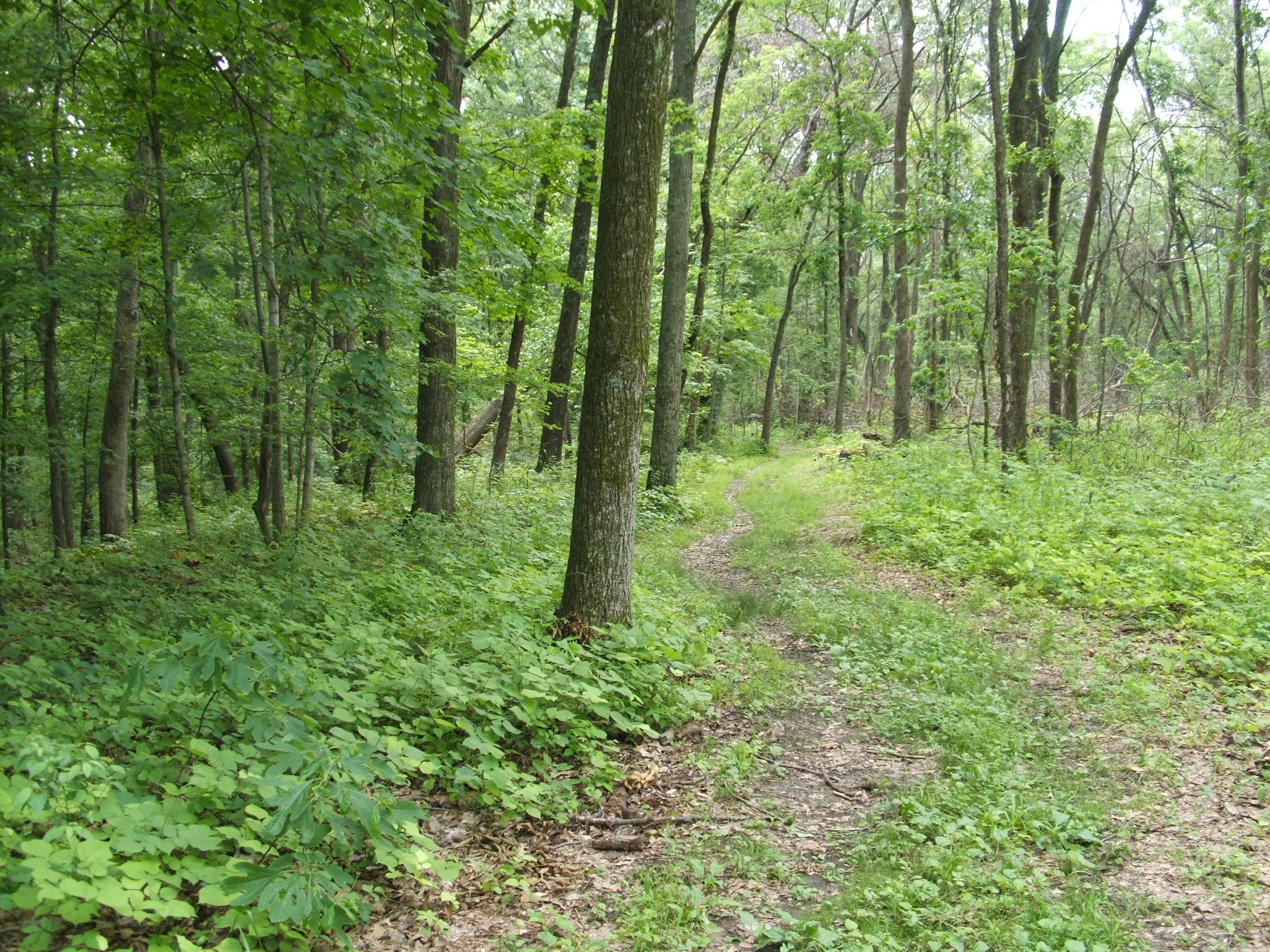 So far, this project has resulted in timber stand improvements, including thinning, prescribed fire and removal of invasive species, to create open woodland areas on 450 acres. Permanent firebreaks that divided the property into three separate management units were installed, and the state wildlife agency conducted controlled burns on an additional 1,000 acres.

Re-establishing open woodland areas is important as we work to Save the Habitat. Save the Hunt. These areas not only provide critical nesting and brood-rearing habitat for turkeys, but they are also beneficial to many other species of wildlife, Burk said. 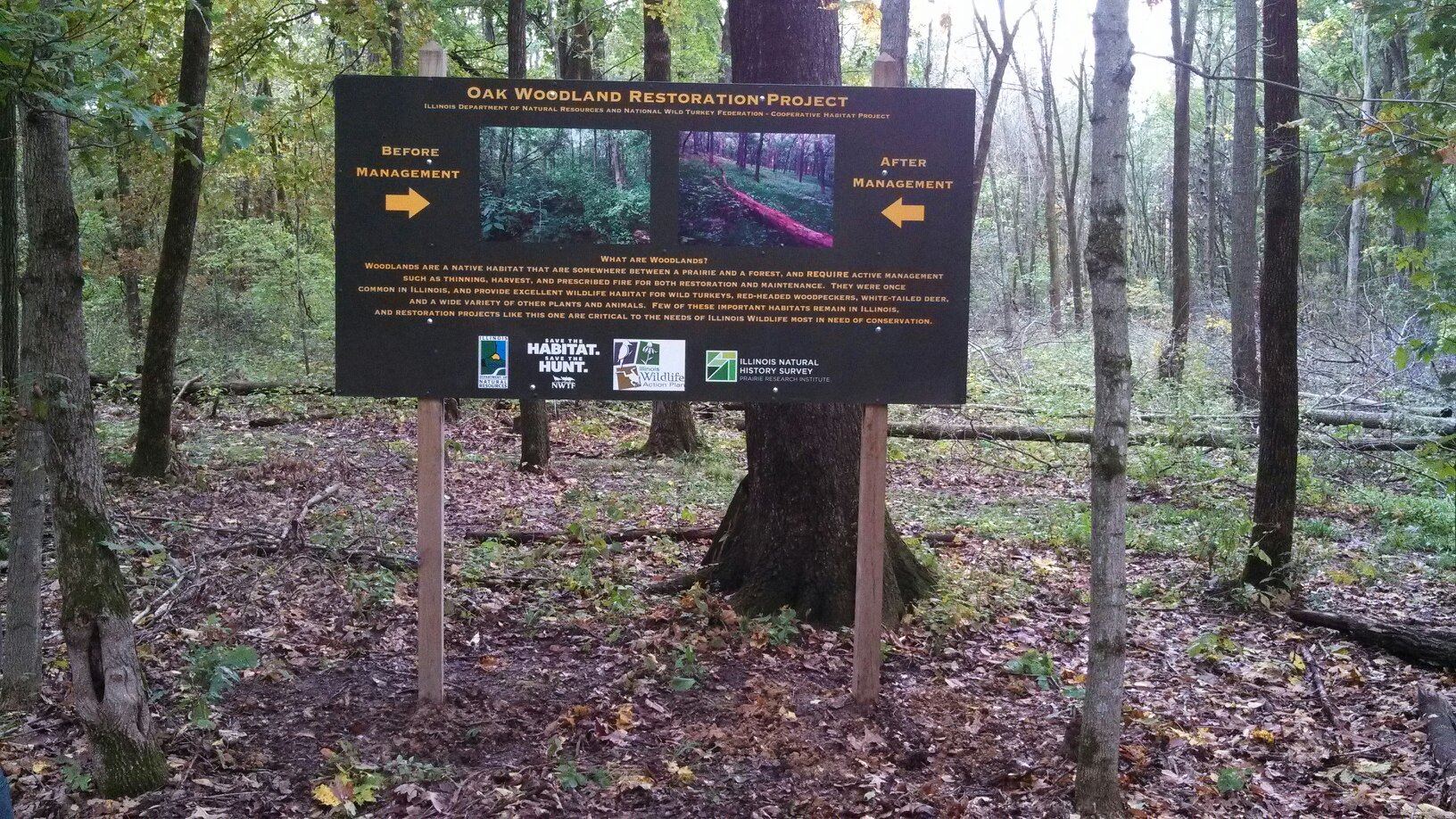