The restoration of the American wild turkey has been rightly touted as one of the greatest conservation success stories in United States history. While some species garner greater glory, such as the bald eagle, whooping crane or brown pelican, the wild turkey was on the brink of extinction at the start of the 20th century. Through calculated wildlife management strategies and the support of an entire population of sportsmen and women, it now thrives in most of the U.S. with recent, limited exceptions.

The comeback story of America’s wild turkey contains many ups and downs, trials and error, fits and starts, innovation, and above all, collaboration. The greatest bulk of the successful return of our favorite game bird is a direct result of the minds and hands of state wildlife agency biologists and researchers and a focused collaboration that crossed state borders and spanned from the East Coast to the West. 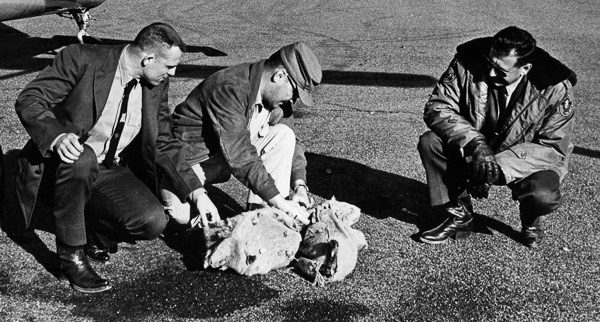 “One of the biggest legacies of the National Wild Turkey Federation was the formation of the NWTF’s Wild Turkey Technical Committee,” said Mark Hatfield, NWTF national director of conservation services. “The committee is comprised of representative wildlife professionals, specifically turkey program leaders if they’re available, from nearly every state. Over the course of more than four decades, the committee has been instrumental in focusing research, policy and management techniques to the benefit of the wild turkey and, indirectly, many other species.”

State wildlife agency biologists, researchers and wildlife managers were and are still the innovators of wild turkey management. 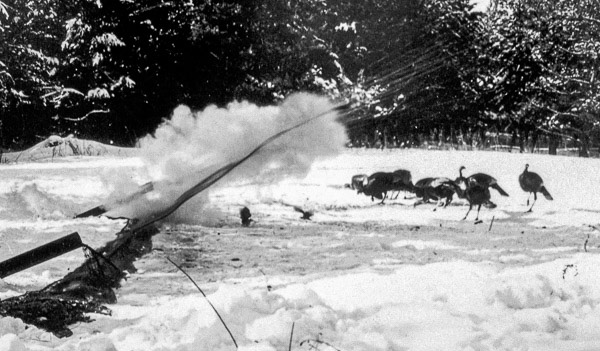 After a number of failed attempts, including raising genetically wild turkeys from eggs and releasing them into the wild, the secret to successful wild turkey restoration was trapping live, wild birds from areas with dense wild turkey populations and relocating them to areas of good habitat but with few or no turkeys. Once this was discovered, agencies employed every trapping method they could devise, such as box and funnel traps and drop nets. They even deployed sedative-laced bait. The development of the cannon net, however, ultimately spawned the boom in wild turkey populations nationwide.

Duff Holbrook is credited with the invention of the cannon-net method of trapping wild turkeys. The former South Carolina Department of Natural Resources biologist’s technique, though modernized with rockets or air cannons, is still the most efficient and practical method for trapping wild turkeys for research and relocation efforts. 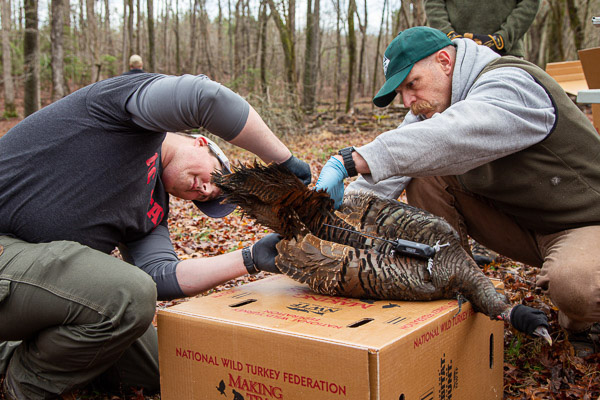 Joe Kurz is another example of an agency employee changing the course of the wild turkey’s history. As the former chief of the Georgia Department of Natural Resources, Kurz helped establish the wild turkey trap and transfer program across North America. His influence is memorialized in the annual presentation of the NWTF’s Joe Kurz Wildlife Manager of the Year award, recognizing a current employee of a state fish, wildlife or forestry agency for their outstanding wild turkey conservation efforts.

“Bringing together these state and federal wildlife professionals, academic researchers and more, some with decades of experience of failures and successes and all with visions for the future, set the stage for the NWTF to house the brain-trust of wild turkey research and restoration from the ‘70s through the ‘90s,” Hatfield said. “Even today, the NWTF’s Technical Committee, our state agency partners and academia remain the leaders of wild turkey conservation, and all remain laser focused on addressing turkey population declines where they are occurring. The NWTF’s role is to support them and provide the forum for continued collaboration.”