How to Talk About Hunting: Research- Based Communications Strategies packs a lot of information into 229 pages. In fact, it will appeal to a variety of audiences concerned with making sure hunting and shooting sports have a viable future.

Charts, graphs and sidebars will speak to R3 coordinators and agency personnel while the overarching narrative will appeal to a broader audience such as Save the Hunt coordinators and state chapter presidents. The extensive footnotes — spanning some 25 pages — will be of interest to academics and policy makers.

How to Talk about Hunting is not Tom Kelly’s Tenth Legion or Gordon MacQuarrie’s Stories of the Old Duck Hunters Association, Inc. Don’t expect gripping tales of the great outdoors to be savored fireside while wearing warm slippers and sipping your favorite bourbon. It’s also not going to draw big dollar bids on the auction table at NWTF banquets. Nor is it meant to be any of these things.

Lead author Mark Damian Duda, founder and executive director of Responsive Management, has set himself to a different and weightier task: giving guidance for effectively communicating the truth (hunting pays for the lion’s share of conservation efforts) while providing the tools for combatting falsehoods (contemporary hunting contributes to declining wildlife populations).

In fact, “key takeaways” presented at the end of each chapter provide practical, common-sense talking points in a world that is often politically polarized and numb to new information. Some standouts among these are:

Public support for hunting is crucial if hunting is to continue to remain viable.

The most important variable related to support for hunting is knowing a hunter.

Using the term “legal, regulated hunting,” rather than just “hunting” helps draw a bright line between hunting and poaching.

Hunters need to communicate respect for animals — in words and images — whether in person or in social media posts.

Messages that use strong positive imagery and an emotional component are more effective than confrontational messages.

The hunting community needs to show the entire face of hunting — women, people of color, people with disabilities — not just older white males.

There’s no doubt that having read this book will help me communicate more effectively (and garner more support for hunting). And I would recommend it to a variety of colleagues without hesitation — for use in human dimensions courses in Conservation Education programs, for R3 practitioners and other wildlife management professionals. 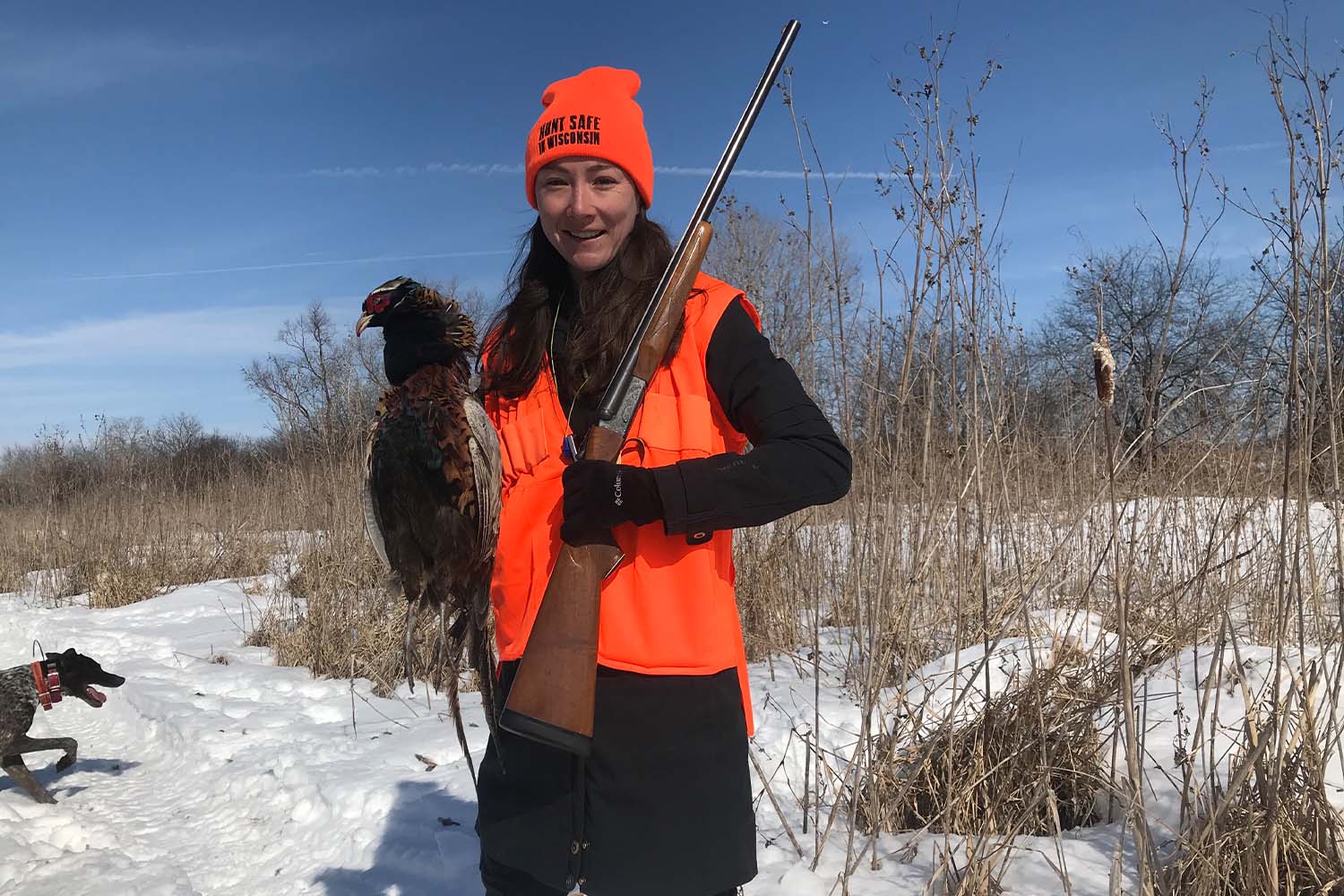 As a vehicle for facilitating debate about hunting, the book is a success. It delivers concrete strategies, and even detailed arguments and rebuttals, that are evidence-based. Certainly, there are times when the general public needs to be reminded of the virtues of hunting, and the important wildlife management and social roles it plays.

However, as the book points out, different audiences require different strategies. In a debate, there are winners and losers, two sides pitted against each other and not necessarily receptive to new information. Thus, honing in on the best debate strategies to change the public perception of hunting may beg the question of how public perception is shaped.

At the end of the day, hunters’ actions are as important as what one segment of society thinks or does not think about hunters. We are ambassadors in the field, online, and in person. And, we can choose to be our own best advocates or our own worst enemies.