Partnering for Success in Conservation

The NWTF’s 42nd annual Convention and Sport Show’s Conservation Conference brought together nongovernmental organizations, government partners, private companies and more interested in helping to preserve our nation’s precious wildlife. More than 150 people gathered in Nashville to share best practices and learn how the NWTF and its partners have been working to Save the Habitat. Save the Hunt. During the conference, presenters focused on the importance of partnerships to tackle projects and achieve our mission.

One project, the Northern Plains Riparian Restoration Initiative, has been successful through the collaboration of 87 partners on 93 projects. The initiative’s mission is to address the conservation of these vital riparian communities in the Northern Plains region of the U.S. — Montana, Wyoming, North Dakota and South Dakota. Riparian areas, the land that occurs alongside rivers or streams, are critical for wildlife survival. In fact, up to 85 percent of all wildlife, including wild turkeys, use streamside areas during their lifecycle. Because of the NWTF’s partnership, more than 53,000 acres of riparian land in the area was improved from 2007–2017.

Over in Appalachia, the NWTF took part in a five-year, multi-state project to work with private landowners to enhance forest habitat to restore the cerulean warbler bird population, among other wildlife. The Cerulean Warbler Appalachian Forestland Enhancement project introduced sustainable forest management practices to private lands in the area, such as harvesting mature trees, prescribed fires, and more in West Virginia, Pennsylvania and Maryland. The project was funded in part by a grant from the USDA Natural Resources Conservation Service and has already increased cerulean warbler populations. Like most of these projects, the habitat improvement work benefits numerous wildlife species, including wild turkeys. 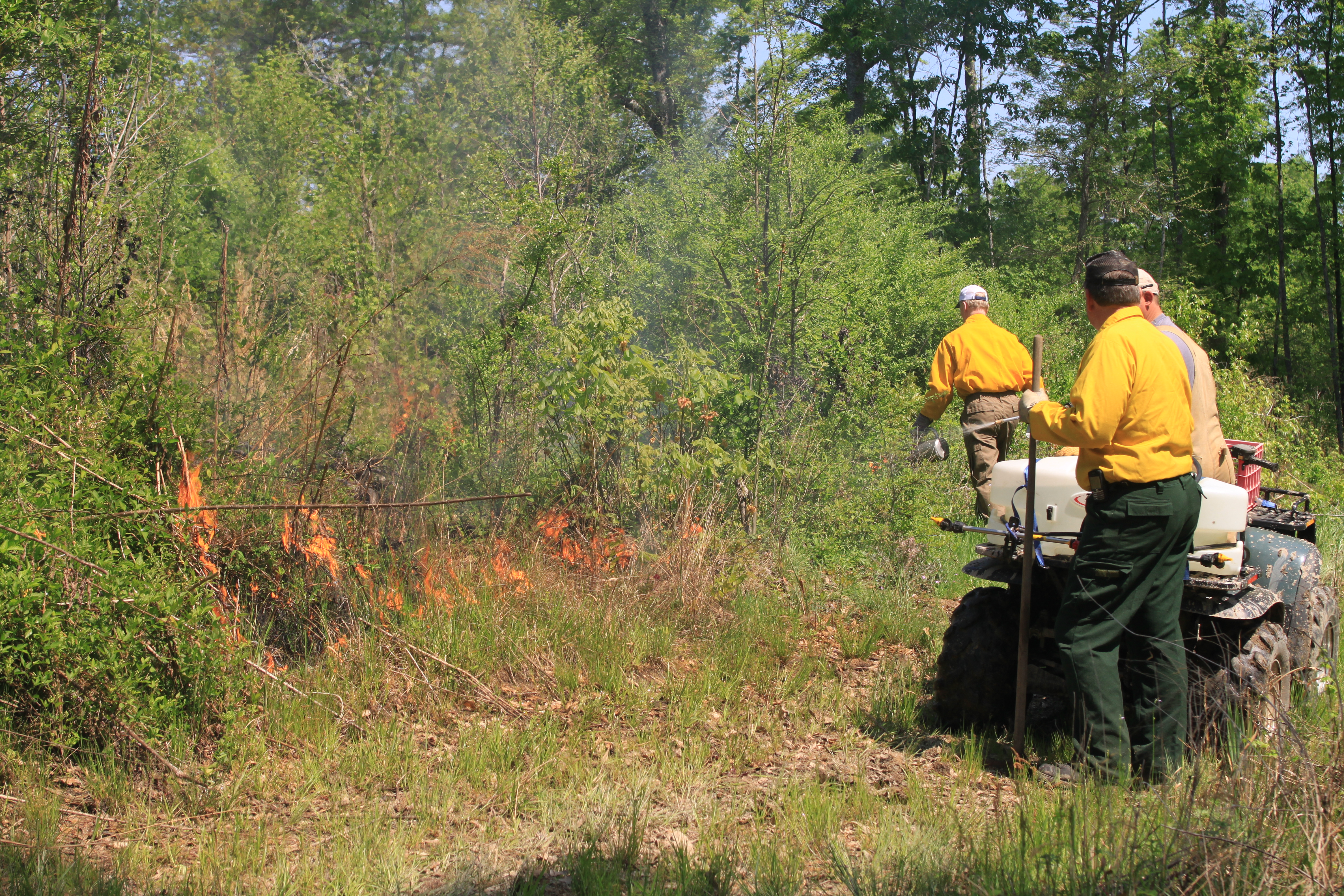 Finally, the NWTF has seen large success in Kentucky and Tennessee through its partnership with the USDA Forest Service at the Land Between the Lakes National Recreation Area. Due to multiple factors, the forest in the area had become unhealthy and not ideal for wildlife habitat. The NWTF assists the Forest Service with active forest management, harvesting timber and controlled burns to bring back oak forests. The results are widespread: Local jobs have been created, threatened species have been restored, and invasive plant species have been reduced. 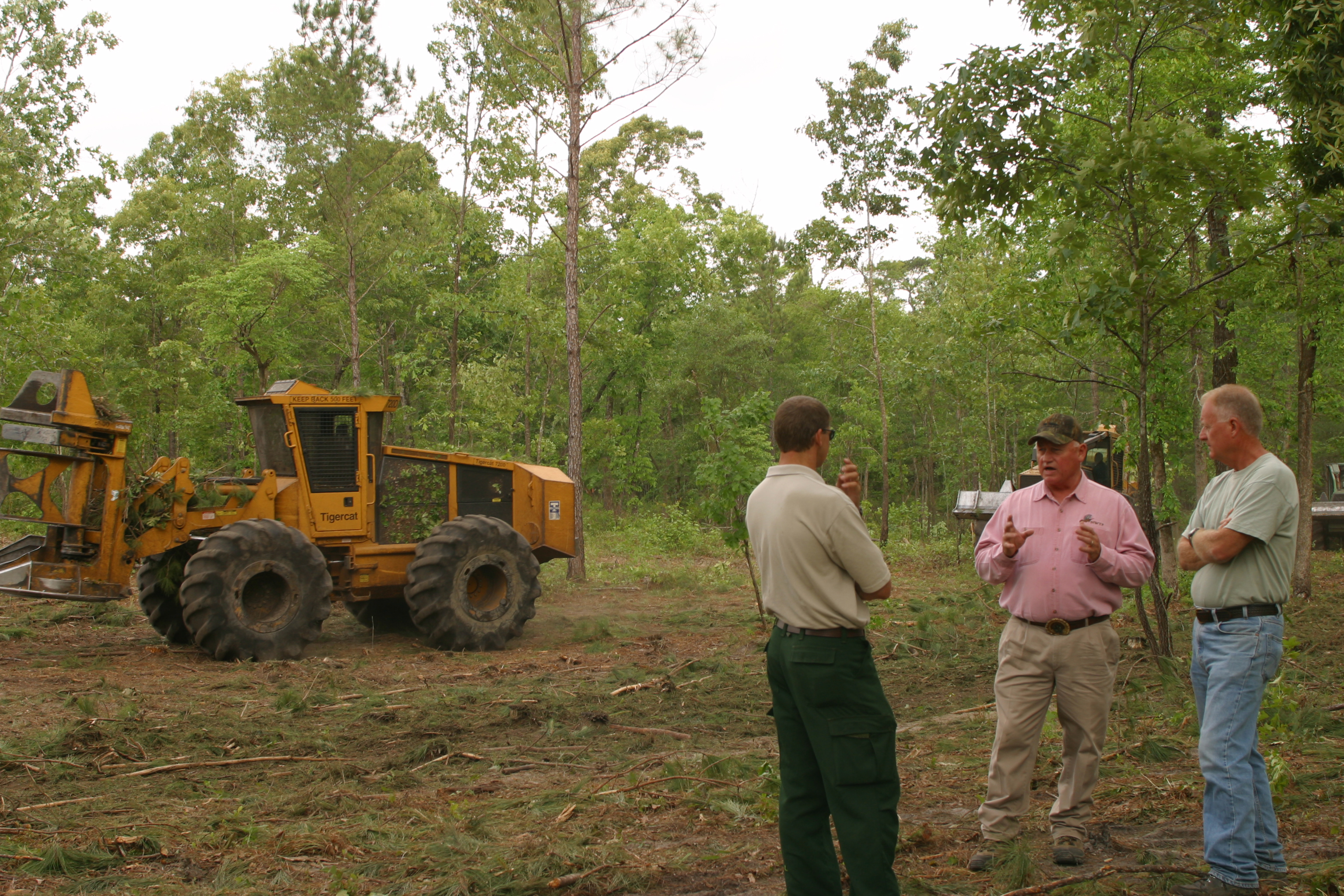 By partnering with like-minded organizations, the NWTF extends its mission and financial impact above and beyond immediate outreach. These are just a few examples of how partnerships are helping to achieve the NWTF’s goals through Save the Habitat. Save the Hunt.