Our nation is experiencing what many scientists are referring to as a wildlife crisis. Nearly 40% of wildlife and plant species worldwide are facing the threat of extinction, and more than one-third of fish and wildlife in the United States are facing a similar fate. States have identified more than 12,000 species of “greatest conservation need,” ranging from federally listed threatened and endangered species to species potentially in need of federal protection. This is why the Recovering America’s Wildlife Act H.R. 3742, new legislation introduced by Reps. Debbie Dingell, D-Mich., and Jeff Fortenberry, R-Neb., is so important to the future of wildlife in the U.S.

Each state created a State Wildlife Action Plans through a collaborative process with the state wildlife agency, the public and the U.S. Fish and Wildlife Service to conserve at-risk wildlife and habitat. The purpose of these plans is to conserve wildlife and its habitat before requiring protection from the Endangered Species Act; in other words, conserving these species before they end up in the emergency room. Recovering America’s Wildlife Act will provide funding for vital on-the-ground conservation work to protect these species. 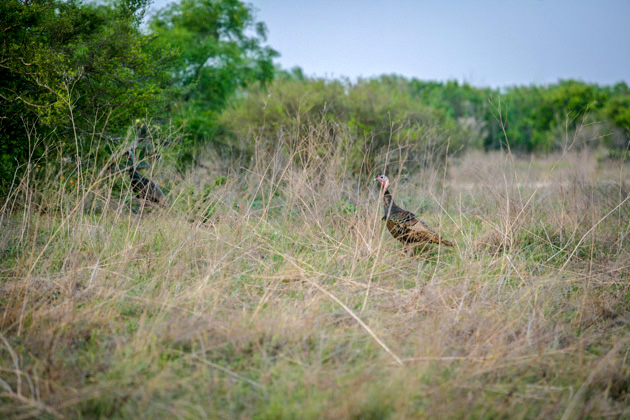 Funding from this act will enhance many of the NWTF’s conservation efforts. In the Southeast, our partnership work with America’s Longleaf Restoration Initiative aims to restore longleaf pine ecosystems for wild turkeys and other game animals. However, these projects also benefit at-risk species that depend on these habitats, such as the gopher tortoise and red-cockaded woodpecker.

In the Northeast, the NWTF partners with the Natural Resources Conservation Service to establish young forest habitat on private lands by providing technical assistance to landowners who want to take part in wildlife conservation. This young forest habitat is essential for the wild turkey and species of conservation need, such as the New England cottontail rabbit, American woodcock and ruffed grouse.

In the Midwest, many of our partnership projects center on restoring grasslands and oak savannas to ensure nesting, brood range, food and cover remain intact for the wild turkey. These grassland-dominated areas are vital for numerous wildlife and plant species identified in their action plans, including the northern bobwhite quail, migrant songbirds and the listed Karner blue butterfly. Additionally, we have provided assistance with prescribed fire and removal of invasive species to help promote sharp-tailed grouse habitat in multiple upper Midwestern states.

In the West, the NWTF uses funds from the U.S. Fish and Wildlife Service combined with Super Fund dollars to help manage critical forest habitat, fight invasive plants and animals, and protect streamside zones, which provide migration corridors for many Western wildlife species. This is important work for the wild turkey and other game animals like deer and elk, as well as many at-risk and sensitive species that share this habitat, such as bald eagles, bighorn sheep, greater sage-grouse and leopard frogs. The work that NWTF staff and partners carry out nationwide is crucial for wildlife and habitat conservation, and the Recovering America’s Wildlife Act will help fund many more projects such as these. 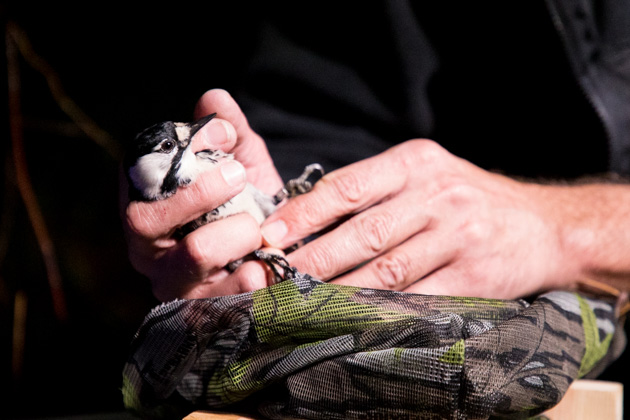 The projects carried out through funding from Recovering America’s Wildlife Act will also provide important contributions to the public, such as clean air and water, flood prevention, pollination and increased carbon capture. This act also will help bolster the wildlife recreation economy, which generates $140 billion annually by increasing outdoor recreation opportunities like nature watching, hiking and wildlife photography.

The NWTF thanks Reps. Dingell and Fortenberry for their introduction of the Recovering America’s Wildlife Act, and the 61 original cosponsors for their support. This legislation is vital to protect wildlife and habitat for future generations. We look forward to working with our partners and friends in Congress to enact this legislation and put funding to work for our nation’s wildlife. Please contact your representative and ask him/her to sponsor this legislation.